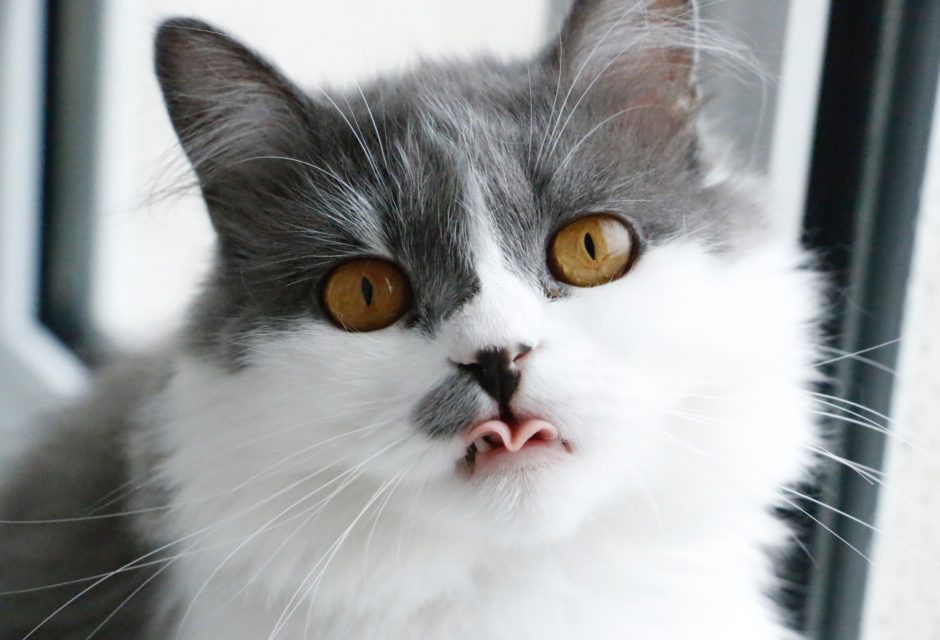 The 10 Cutest Parts of Cats

Here it is. The knock-down, drag-out, undisputed list of the 10 Cutest Parts of Cats. You may object to the order here, but you are wrong. We’re experts.

Yes, they are amazing and make them look 75 years old. But it’s not just all about cuteness, folks. Whiskers are also an incredibly sensitive sensory tool that help cats see in the dark and detect changes in their environment—think kitty radar. Also called vibrissae (there’s some dinner party trivia for you!), your cat’s whiskers allow them to make sense of their surroundings. Never cut your cat’s whiskers; cats get frightened and disoriented without these important touch receptor. Also: Did you know that, in addition to nose, upper lip, and eyebrow whiskers, cats also have whiskers on their jaw line and on the back of their front legs? It’s true. Cuteness amplified. 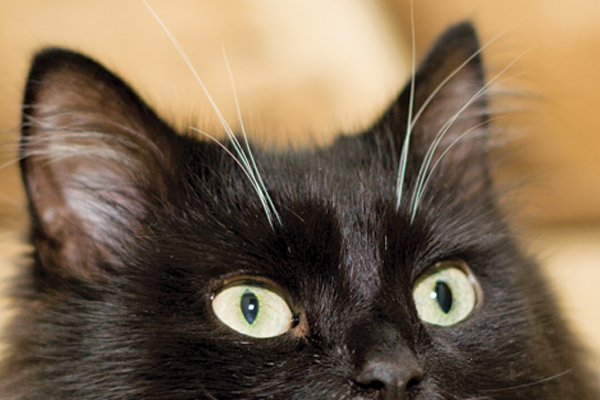 Bonus points here for multi-coloured noses with smudges! Your cat’s nose is indisputably cute (it’s #9 on the list!), but it’s also pretty darn amazing. Cats have 200 million scent receptors (while we have a comparatively paltry five million) that allow them to locate prey, their home, determine if other cats are in the area, decide what’s safe to eat, and so much more. Cat’s have a poor sense of taste so scent is very important when it comes to dinnertime. And each cat has a unique “nose print,” just like we each have unique finger prints! The colour of a cat’s nose is directly related to their fur colour, thus a black cat = black nose; orange cat = orange nose; white cat = pink nose; grey cat = grey nose, and multi-coloured cat = a possibly multi-coloured nose! Cute stuff. Don’t worry if your cat’s nose is dry. A cat’s nose can oscillate between wet and dry throughout the day, with dryness the result of such things as environment (like sitting on a warm window perch) or licking of the nose, saliva causing it to dry. 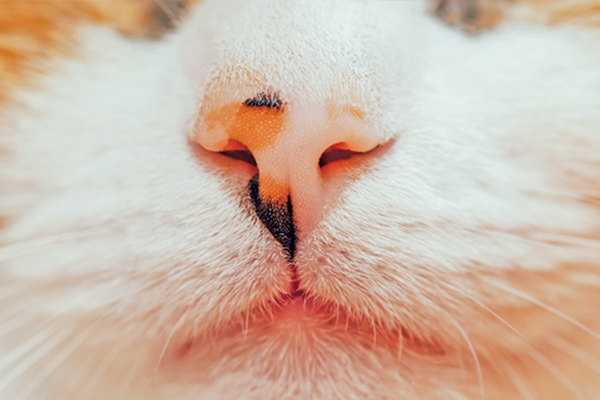 A classic for a reason, white socks accentuate your cat’s super-cute paws. Did you know that cats walk and run on tippy toe (called digitigrade), which makes them both faster and quieter? And that they have a dominant paw? It’s true: cats can be right or left pawed, or ambidextrous, though most cats will show a clear paw preference. To find out which of your cat’s paws is dominant, you can set up an easy test: put a treat in a hard to reach place, like a tall glass, and see what paw your cat tries to retrieve it with. You will have to repeat this test a lot (around 75 times) to accurately determine your cat’s preferred paw. A study from Queens University in Ireland found that gender frequently correlates with paw dominance; female cats generally favour their right paw, while males usually prefer their left. 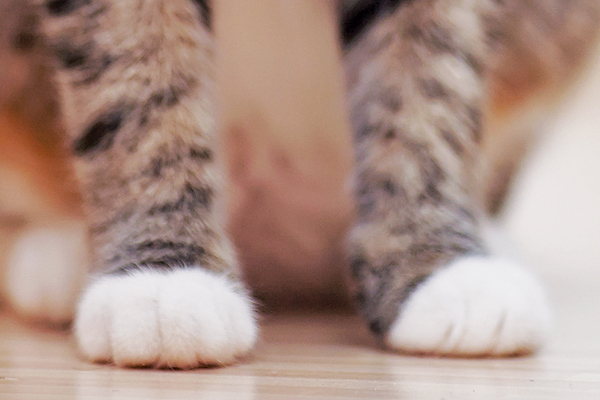 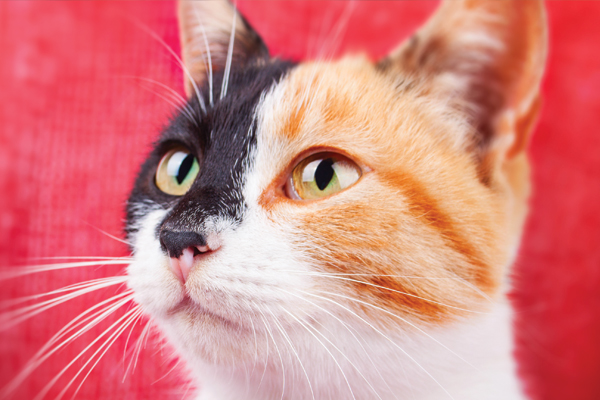 Whether it’s a few small chin hairs (glistening with cat spit) or a glorious full beard (preferably in an accenting colour), this is where it’s at. 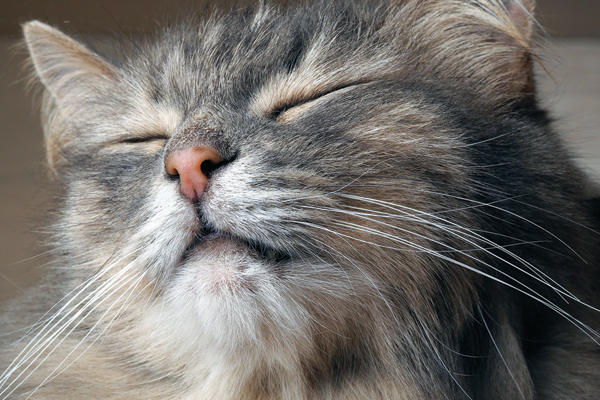 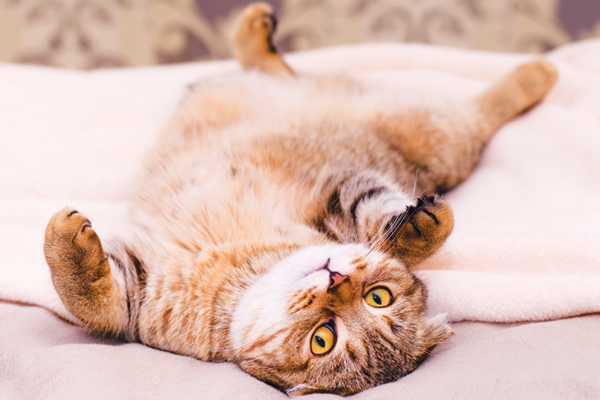 We’re not talking about those serious fangs, but rather the teeny, teeny tiny teeth in the middle. They’re, like, so small guys and so cute. 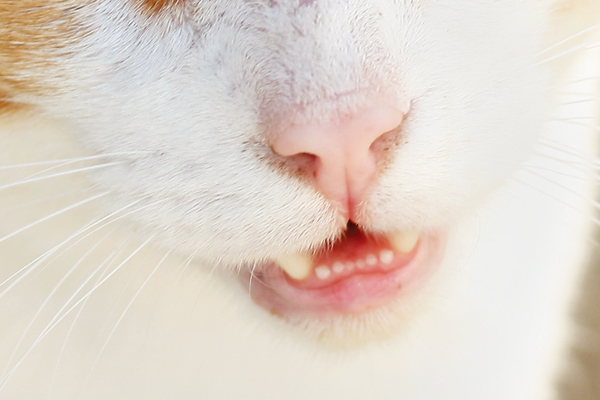 THIS IS THE SCIENTIFIC NAME FOR EAR FURS.  We’ll say no more here. 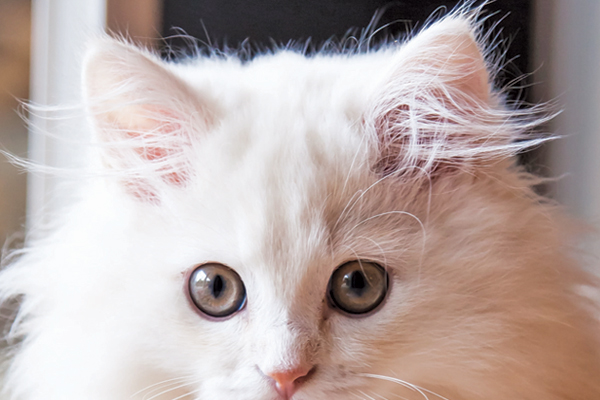 Ugh, a  splay of fur escaping from underneath the toe pad, it’s just too dramatic and too cute. 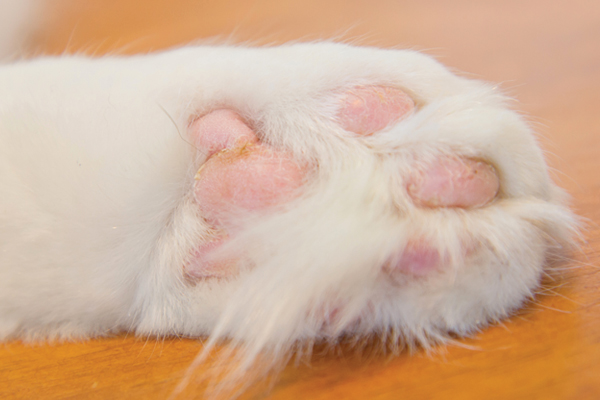 The holy grail of cat cuteness. You may not always get a good glimpse of these cute pink pads on the underside of your cat’s paws (named toe beans for their resemblance to jellybeans), but IF you do, your reward is adorableness beyond measure. Cats can be hesitant about having their feet handled for a reason—these cute paw pads are extremely sensitive. With a large concentration of nerve receptors, your cat’s paw pads are actually finely tuned sensory organs that help your cat balance and hunt. Cats can feel surface texture and perhaps even vibration through their paws! Your cat’s paw pads come in a colour that match their fur colouring, upping the cuteness. 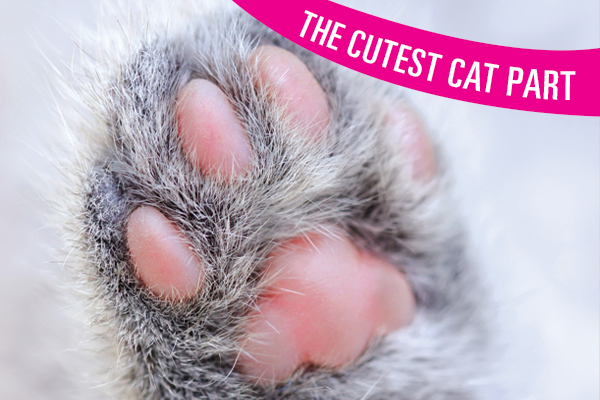 Need some more cuteness? Check out 35 of the cutest cat dads! 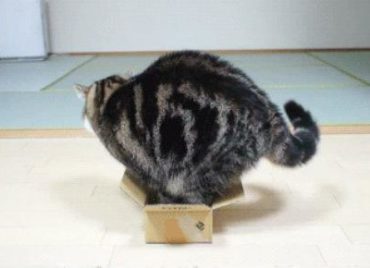 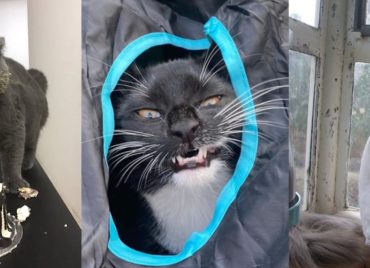