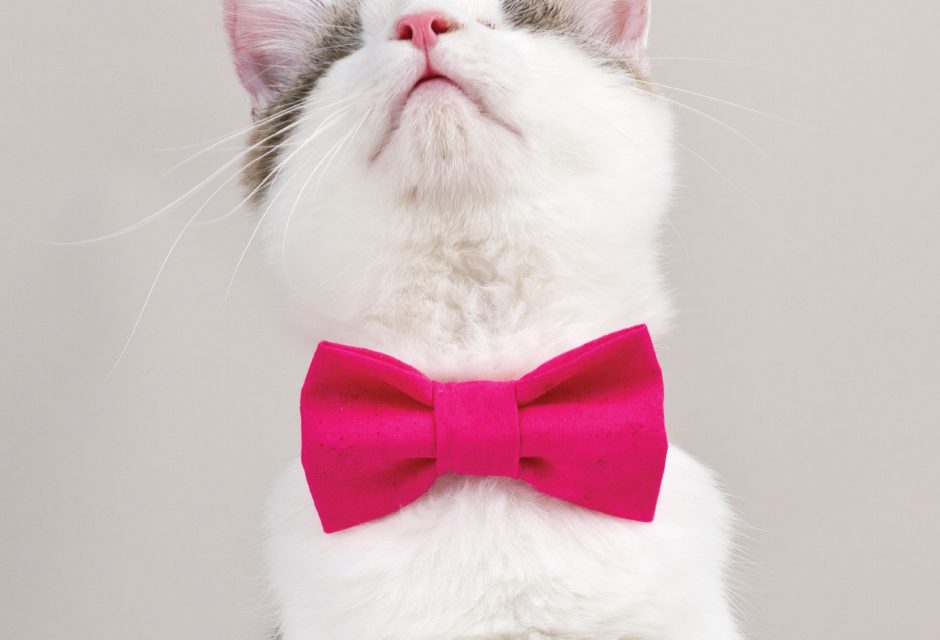 Share:
Read Caption
Photos by Madelyn Caranci
FAVOURITE PASTIME Playing with his endless supply of toys and making people smile.
NICKNAMES Turbo Cat
MOTTO “I see with my heart, not with my eyes.”

Sherri Smith found herself a cat—and a calling—on August 23, 2013 at the Jacksonville Humane Society. Weeks earlier, the shelter has taken in two three-week-old kittens. Both had suffered neglect at the hands of humans and a serious eye infection that had set in. The little girl cat was able to heal from the eye trauma and was adopted quickly, but the boy, being much smaller and weaker than his sister, wasn’t able to recover. Both his eyes were so infected that at four weeks of age he had to undergo a risky operation to have them removed. Thanks to the skill of Dr. Jennifer Broadhurst, the surgery was performed successfully and the little cat, now minus sight but not spirit, stayed at the shelter awaiting a second chance—until that fateful day in August when Sherri Smith went to the shelter and fell in love.

Soon after Sherri adopted the kitten, whom she named Aerostotle or Aero for short, she realized what a character he was. “He seemed like a normal happy boy,” Sherri says. “I decided that maybe if I made a Facebook page for Aero, I could share his story with others and educate people that a blind cat is just like any other cat and can live a happy life.” 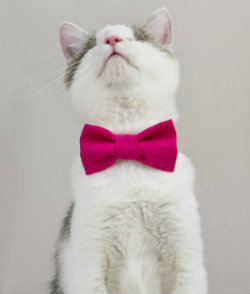 She began posting photos and updates on his day-to-day challenges and achievements. Slowly, people found his page and began to share similar stories with Sherri; it wasn’t long before Sherri found herself an advocate for adopting “specially-abled” cats.

“They deserve the same chance as any cat that needs a home,” Sherri asserts. “People shouldn’t look at the differences or the disabilities but should adopt based on any cat they feel a bond with. Blind cats, diabetic cats are wonderful cats [and] caring for any of these cats is not difficult. Everyone deserves a chance at having the best life possible.”

“It’s as if he knows he has a mission in life,” she continues. “People write to me all the time and tell me that seeing Aero’s

photos and videos makes them smile. If Aero can overcome his tragedies in life then so can they. This is a huge accomplishment for a little cat who can’t see.” As we hear time and time again in rescue stories, the benefits are not just one-sided. “I have learned to have more patience for myself and for others,” Sheri says. “I have learned that while we are all different, we are all equal and we are all lovable.”

Of course, Aero is part of a larger community and Sherri wanted to thank some of Aero’s many friends and supporters, including Freida the Throw Away Kitty, Tenderness for Tyrone, Spirit a Blind Cat, Pretzel The Little Kitty Who Could, and Forgotten Felines of Maine, as well as Oskar and Klaus for Aero’s wonderful bow ties. For more tales of feline triumph, check out Aero’s friends on Facebook. 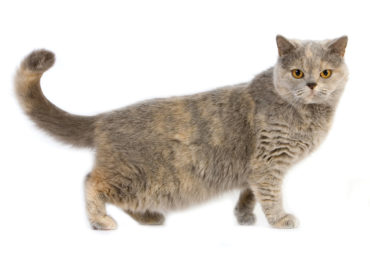 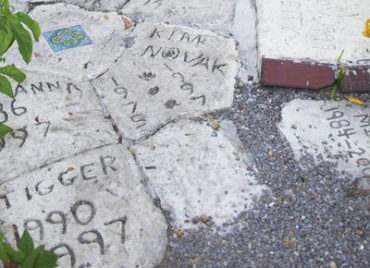