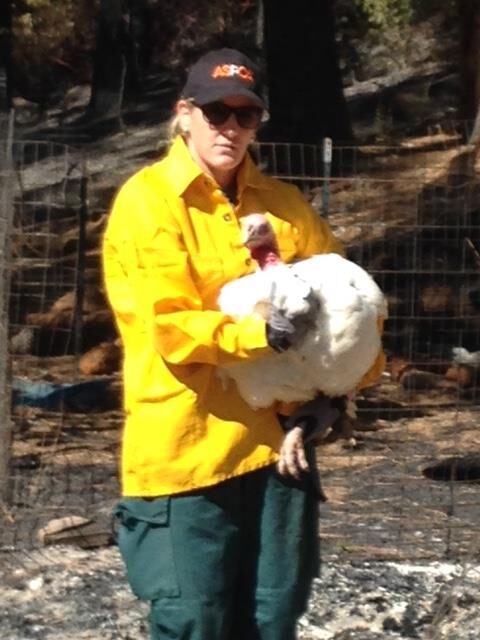 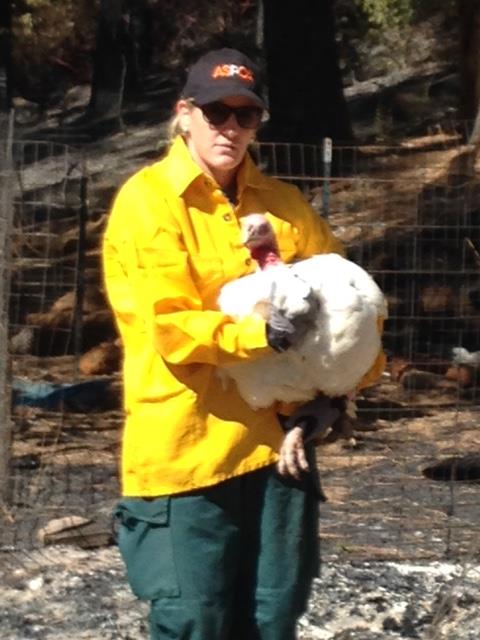 Following a devastating wildfire in Lake County, the ASPCA® (American Society for the Prevention of Cruelty to Animals®), at the request of the Lake County Animal Care & Control and its animal disaster response team Lake Evacuation & Animal Protection (LEAP), deployed professional responders to conduct field rescues to save badly burned animals, as well as check individual residences for pets and livestock left behind. The ASPCA will also be assisting the local agency shelter displaced animals in its 30-foot disaster response trailer customized to house animals in an event of an emergency.

The unforgiving Valley fire swept through and burned 67,000 acres, destroying nearly 600 homes and leaving approximately 13,000 people displaced in the community. Pet owners were ordered to evacuate immediately by local officials as the fire spread quickly throughout the area, which resulted in many pets and livestock being left behind. Reports indicate that local authorities are now escorting residents to their homes in certain areas, allowing them to retrieve or feed the animals.

“The Lake Evacuation & Animal Protection team has been receiving numerous requests from concerned pet owners who asked us to check on their pets and make sure they have enough food and water,” said Bill Davidson, director of Lake County Animal Care & Control. “It’s hard to say how many pets are affected at this point, but we will continue to go out into the field to search for lost or injured pets and hopefully reunite them with their families.”

“We’re pleased to be working alongside the Lake Evacuation & Animal Protection team to help pet owners and displaced animals in the community, as well as support local agencies identify resource needs,” added Dick Green, senior director of Disaster Response for the ASPCA, who has been on the ground since Sunday. “The destruction caused by the fire is indescribable, and our hearts go out to everyone who has been affected by this disaster–people and pets alike.” 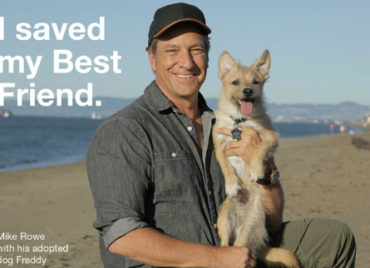 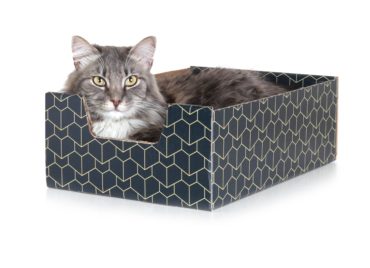 Cats in the News Every Cat Needs a Box!
Comments (0)