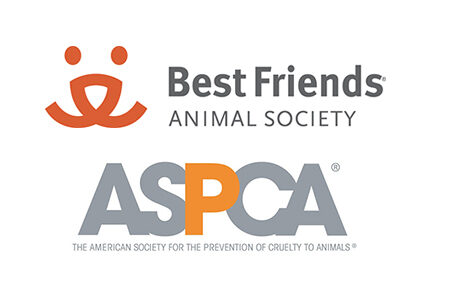 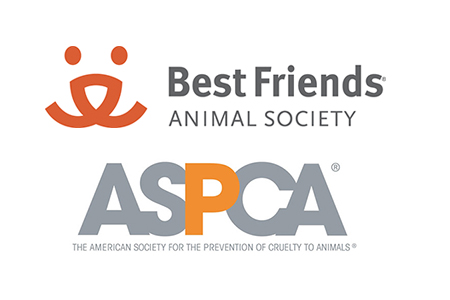 LOS ANGELES —The ASPCA® (The American Society for the Prevention of Cruelty to Animals®) and Best Friends Animal Society® today announced that they are working together on an effort to help save the lives of more shelter animals in the city of Los Angeles through the holiday season. The two organizations plan to subsidize the “shelter fees” for organizations that take animals from LA city shelters, allowing them to fast track more animals toward adoption.

This collaboration will greatly assist local rescue groups – who frequently pull animals from Los Angeles city shelters – by subsidizing the rescue groups’ associated costs. These shelter fees include vaccinations, micro-chipping and spay/neuter for unaltered shelter pets. In turn, these rescue groups will be able to pull more animals from the public shelters and instead use their budget dollars to provide for the animals in their care. The ASPCA is contributing $70,000 and Best Friends Animal Society is contributing $50,000 for a combined total of $120,000 through the end of 2013 to off-set the costs to these groups, many of which operate with very limited budgets.

“There are millions of homeless animals in this country, and the ASPCA believes that communities need to work together to save the most lives possible,” said Jill Buckley, senior director of community initiatives at the ASPCA. “Working with Best Friends Animal Society on this initiative allows local rescues and the public shelters to work together toward the common goal of getting animals out of cages and into loving homes. Relieving the local rescues’ fees affords them the ability to ease the burden on the overcrowded municipal shelters, which is truly a win-win for everyone involved.”

“We couldn’t be more delighted to team up with the ASPCA to help the animals of Los Angeles from now through the holidays,” said Francis Battista, co-founder of Best Friends Animal Society. “We look forward to partnering with the “A” on this and other life-saving projects.”

Lesley Brog, who is with  Wags N' Walks, a Los Angeles-based NKLA Coalition partner that showcases adoptable dogs at the NKLA Pet Adoption Center, sees a direct correlation between the covered fees and the number of dogs saved.

"The donations from the ASPCA and Best Friends mean we'll have more funds to use toward vet care, boarding, or training, which increases the amount of dogs we’ll be able to save,” said Brog. "Best Friends and the ASPCA are demonstrating how much they care about animals by providing support to other organizations ̶ a true example of how working together gets dogs out of shelters and into great homes. This is a real blessing for us and gives us an extra sense of security that we can save more dogs."

While the save rate for dogs in Los Angeles is improving (currently about 82 percent), the save rate for cats is much lower. Both organizations hope that by subsidizing pull fees through the holiday seasons that the overall live release rate for both dogs and cats can be improved. 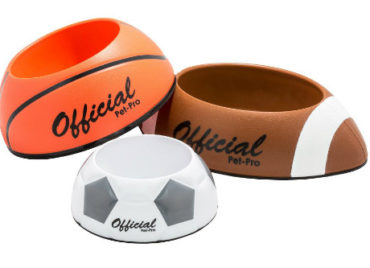 Cats in the News The Pet Bowl Category has Gotten Much Mo...

Cats in the News Animal Planet is the Exclusive Cable Par...
Comments (0)