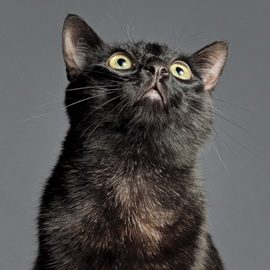 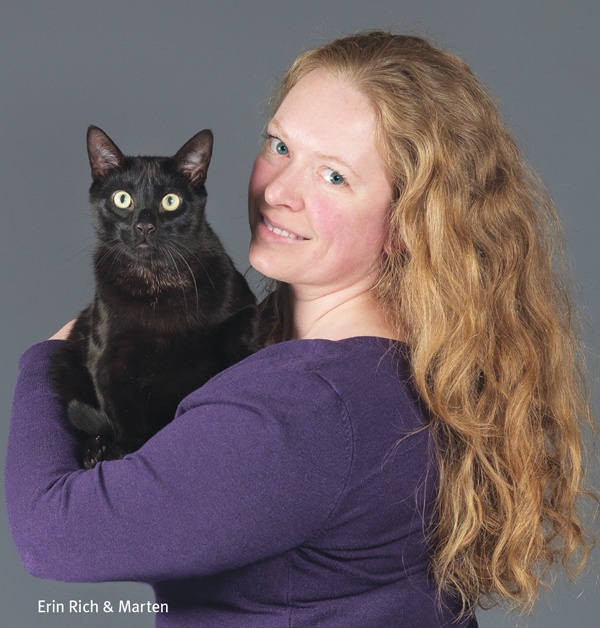 Erin Rich and her black cat Marten are on a mission to show the world how awesome black cats are.

Erin herself is a convert. At a cat show, en route to check out the Maine Coons, Erin happened upon a Safe Cat Foundation Rescue booth. “There was a cage full of orange kittens, which I went straight to,” she recollects. “Then we saw a cage with a single black kitten. Why was he all by himself? I assume to showcase his awesomeness.”

Every kitten Erin had ever held had been “a tornado of teeth and Velcro mittens.” But Marten flopped over in her arms like nothing could bother him and purred up a storm.

It was love at first sight—the kitten that would come to be called Marten had found his forever home.

Marten’s route to budding social media star was organic. Enamoured, Erin was borderline spamming her Facebook friends with kitten photos. Figuring that would get old quickly, she started a profile for him. He quickly amassed a following beyond Erin and her husband’s friends. Then, in August 2016, the day after she was laid off from her marketing job of twelve years, she decided to make an Instagram account, pulling out her good camera and taking her photos of Marten more seriously. “I’ve had an incredible time renewing my love of photography through photo shoots with such a fun and beautiful subject,” she enthuses, adding, “You can make a difference in people’s and animals’ lives, even if your route seems like an unconventional one.”

Along the way, she’s become a passionate advocate for black cat adoption. “From my experience, black cats are the sweetest, smartest, and most loyal cats out there. All cats deserve good homes, but there’s just something special about having a black cat in your home. With a large percentage of cats entering shelters being black cats [according to the RSPCA, black cats are the hardest to adopt out in shelters], it’s very important to not pass them up just because of their colour. Euthanasia rates for black cats are high, and we need to try to get those numbers down. Some studies even show that black cats are often healthier than other colours. Plus, black goes with everything!”

We couldn’t agree more. Follow @peculiarpanther to keep up with Marten’s life, and @blackcatsofig for your dose of black cat fun and education.

• Dr. Elsey’s Precious Cat litter: “We have tried just about every cat litter out there, and Precious Cat has been our favourite.”

• Marten absolutely loves wand toys. The only problem with them is that we have yet to find one that he doesn’t destroy within a few play sessions.

• Catnip Minis by SFMeow: “Marten’s not a huge fan of catnip but the catnip minis by SFMeow get him every time.”

*Thanks to our amazing Star CatContest sponsor Sure Petcare! 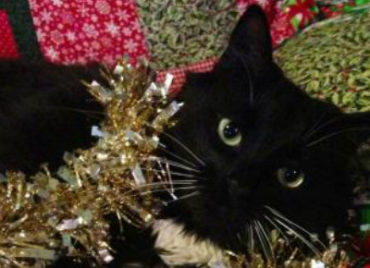 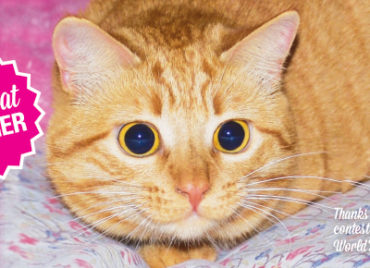