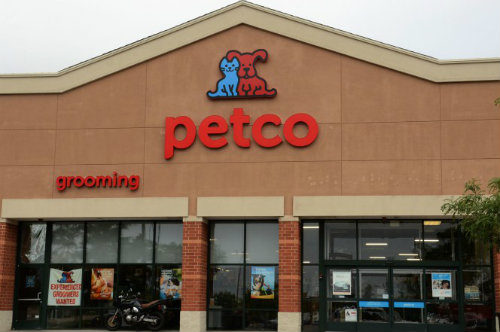 Buyout firms expected to bid more than $4B for Petco 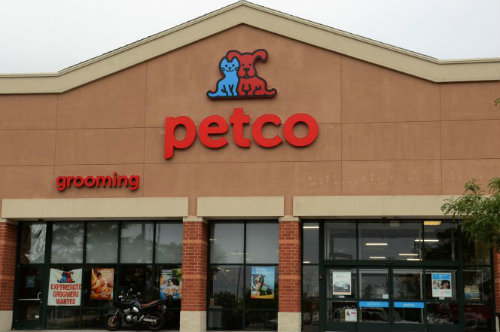 The auction sale of the nation’s No. 2 pet-supply chain is turning into a real dogfight, The Post has learned.

Petco Holdings, which operates about 1,300 stores across the US, has attracted two determined groups of private equity-led bidders, sources said.

The well-heeled groups, one with KKR & Co. and Hellman & Friedman, and the second with CVC Capital Partners and the Canada Pension Plan Investment Board, are expected to each bid more than $4 billion for the chain.

That would be less than 10 times Petco’s $480 million a year in Ebitda, a source said. Buyout firm BC Partners paid roughly nine times Ebitda for the better-performing PetSmart.

Apollo Global Management by itself is also in the mix, sources said.

The seller is allowing suitors to partner, which is dimly viewed by some observers. Buyout firms teaming up in auctions led to a recent lawsuit over alleged collusion and a costly settlement for many of the largest private equity firms.

Binding offers are due next Wednesday.

Most of these suitors also pursued PetSmart last year.

Since BC Partners completed its $8.7 billion acquisition in March, the pet-foods retailer has performed well, a source told The Post, which will likely make the buyout losers in the PetSmart auction hungrier for Petco.

Petco’s private equity owners, TPG Partners and Leonard Green, are expected to sell the company instead of following through on previously announced plans for an initial public offering.