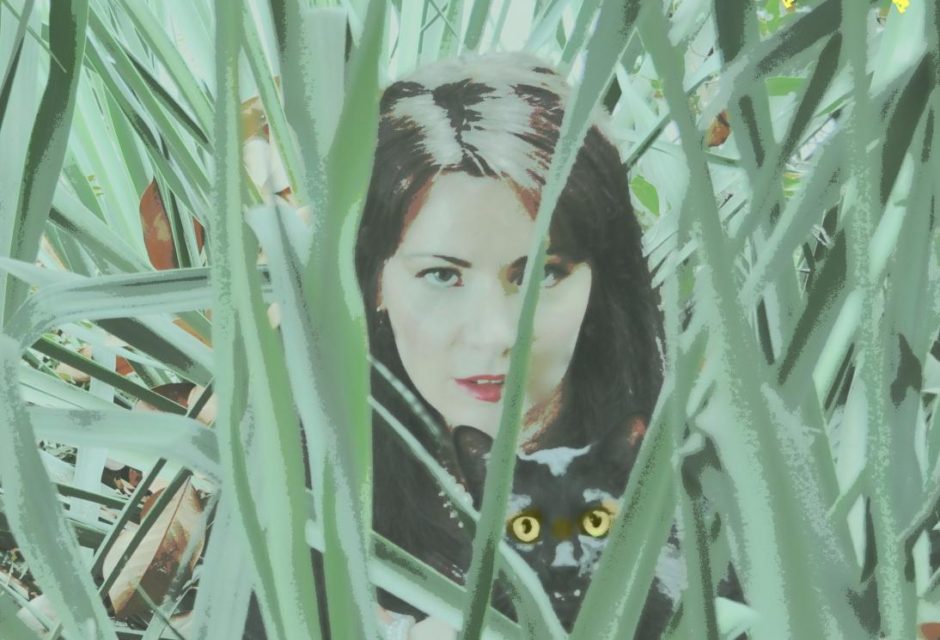 The Cat Whisperer Takes On the Wild Side

Domestic Cat Behaviorist Takes On the Wild Side

Most cat behaviorists and consultants think of couches, closets and litter boxes as common features when considering the environmental landscape of the domestic cat. On occasion, some of their clients do patrol the great outdoors, but few venture far from suburban backyards.

When Mieshelle Nagelschneider, founder of The Cat Behavior Clinic, isn’t consulting neighborhood cats in households around the world via Skype video, she can be found traveling to media venues, like the Today Show, on book tours in Australia (her cat behavior book, The Cat Whisperer, was just released last year), promoting pet cat product lines, attending and speaking at charity events and meeting with fans and colleagues. But one thing that might set her apart from other consultants is that she also travels on expeditions to study the world’s most elusive wild cats. After all she, thinks it is important to stay in touch with the most basic needs of the cat.

This month she heads to Central America in search of the elusive jaguar and five other notable felines that occur is Costa Rica. It is rare to see either of the two large cat species native to Costa Rica—the jaguar and cougar. The jaguar is the largest of the two and the largest felid in the Western Hemisphere. In fact, the jaguar is the third largest cat in the world behind the tiger and lion. It is a formidable predator known for a stronger bite than any other big cat, but certainly more stealthy and elusive. She will be traveling with her colleague Dr. Jordan Schaul, a carnivore ecologist and journalist for National Geographic, and the coauthor of her next book on wild and domestic cats. They will be setting up camera traps in hopes of catching images of these elusive cats near their base camp on a private reserve near the Monteverde Cloud Forest. Here is Dr. Schaul’s recent interview with Dr. Howard Quigley of Panthera on jaguars.

Field Notes by The Cat Whisperer: The Largest Cat in the Western Hemisphere—the Jaguar

Considering some people who study jaguars for a living have never seen one in the wild, it is unlikely that Mieshelle will see one during her trip to Costa Rica, but the hope is that the placement of cameras traps, which are triggered by movement, will catch a snapshot of a cat and possibly a jaguar. Although, it is rare that these remote cameras catch a glimpse of feliform carnivorans, they are the best tools used to census the cats in densely forested habitat. The jaguar used to be found in mangroves, lowland savannas, shrublands (wet and dry) and forests up to certain elevations in Costa Rica, but they are now relegated to protected reserves like the following national parks: Tortuguero National Park, Santa Rosa National Park, Corcovado National Park, Rio Macho Forest Preserve and lower Cordillera Talamanca, La Selva, Monteverde Cloud Forest Reserve; may also be found in San Jose, San Vito, and Cerro de la Muerte.

To give you an idea of how rare it is to run into a jaguar in the wild, just one male patrols a territory of several hundred km^2. Jaguar tracks are highly conspicuous. They are also known to make deep scratches on trees, but as far as marking territory, it is not known whether the jaguar scent marks with urine or otherwise marks the ground to delineate territories. Sadly, this endangered big cat is threatened by deforestation and the subsequent loss of habitat. Poaching or illegal hunting used to be the primary threat to this species. 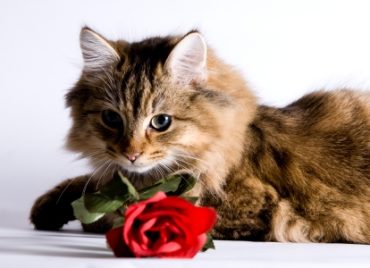 Behaviour Your Cat Loves You (As Proved By Science... 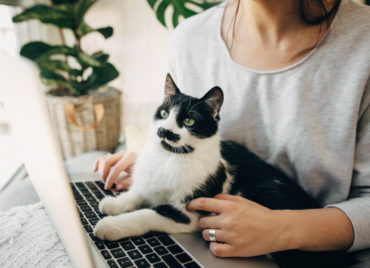