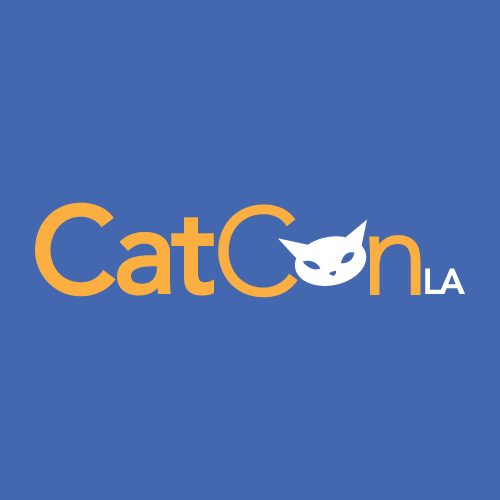 CatCon Announces Collaboration With Will Braden, Producer and Curator of Cat Video Festival 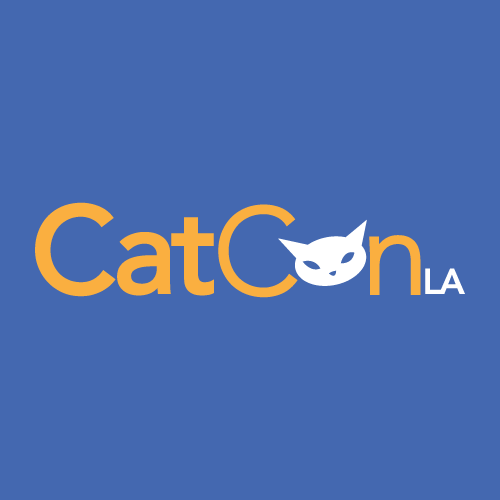 March 12, 2016 Los Angeles: It was announced today that CatCon, the convention celebrating groundbreaking products and ideas for cats and their people, has solidified a partnership with Will Braden, producer and curator of the Walker Art Center’s Internet Cat Video Festival. Braden’s new endeavor, entitled CatVideoFest , a non‐profit to benefit cats in need around the country, will now premiere each year in conjunction with CatCon.

This year’s event, presented by Hill’s Science Diet and Petco, takes place June 25th and 26th at The Reef, in Downtown Los Angeles, as well as The Ace Theater, where Braden’s CatVideoFest will debut with three showings during the cat‐centric weekend.

The marriage of CatCon and Braden’s cat video event is the perfect melding, as Susan Michals, creator of CatCon states: “We are longtime fans of Will’s accomplishments in the cat video realm, not just in his curation of the Internet Cat Video Festival for the past 2 years, but his endlessly entertaining take on the world around us via his cat, Henri, le Chat Noir. We are thrilled to be collaborating with Will, as there is no man who knows the ins and out of the wonderful world of cat videos better than he!”

Braden’s hilarious take on life via his cat Henri, hasreached over 20 million viewers on YouTube since its debut in 2012 and won him the Golden Kitty Award at the first Internet Cat Video Festival. While the fest was originally created by Scott Stulen for the Walker in thatsame year, Stulen left the museum to work for the Indianapolis Museum of Art in 2013; subsequently Braden took the helm and became the face of the fest. Over the past two years, Braden has taken the show around the country and the world, presenting the best of the best of cat videos culled from the nearly 12,000 annual submissions. To date the festival has been screened in over 200 cities and nine countries to hundreds of thousands of fans. . This year, the museum has decided to end its run with the festival and move on to other projects, so Braden created the CatVideoFest non‐profit to maintain the cat video experience for those who love it and raise money for a variety of local shelters and organizations.

“My experience at CatConLA last year was one of the most exciting in this cat whirlwind that has been my life for the past 4 years or so. I’m thrilled to be working with Susan and the team and look forward to years of good things to come. I’m purring so loudly right now.”

$1 of every ticketsale will benefit FixNation, a non‐profit organization committed to cats and to supporting Trap‐Neuter‐Return. spcaLA is the official adoption group of record for CatCon ‘16, and will bring over 100 kittens available for adoption during the two day event.

About CatConLA:
In its inaugural debut, over 12,000 people attended CatCon, making it the largest cat‐centric, entertainment based convention in the United States. CatCon was conceptualized and produced by Susan Michals, a journalist and producer who writes about the intersection of art, culture and celebrity. Her work has been featured in media outlets such as The Wall Street Journal, DETAILS, artnet News, Huffington Post, and Departures, among others. She is also the creator of Cat Art Show LA which debuted in January 2014 and returns March 24‐27th at Think Tank Gallery, with over 70 artists including Mark Ryden, Mick Rock, and Norman Reedus. She owns one cat, a Maine Coon, named Miss Kitty Pretty Girl and a chihuahua, Olive.