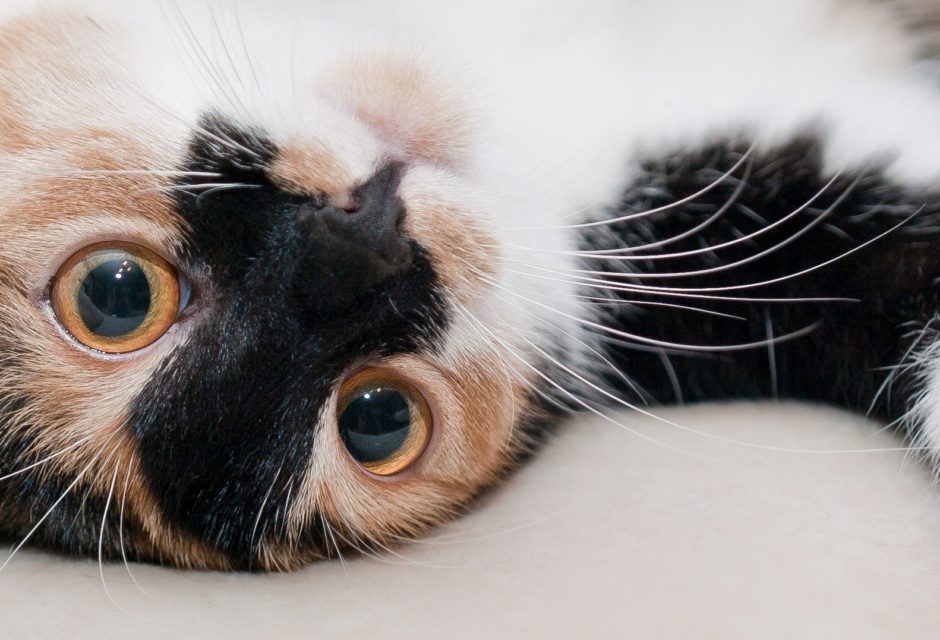 Did you know that only 70 – 80% of cats respond to catnip? Read on for how catnip actually works, as well as alternatives to try.

How Does Catnip Work?

Catnip, a member of the mint family, contains a volatile oil found in the stems and leaves of the catnip plant. It is the scent of this oil, called nepetalactone, which cats are very susceptible to. It causes cats smelling catnip to exhibit behaviours common to female cats in heat, rubbing their head and body against the plant, pawing, licking, and chewing it, and even salivating and vocalizing. In short, catnip creates a sexual response, the result of your cat reacting to an artificial cat pheromone. (Catnip is considered to be non-addictive and completely harmless to cats.) As Ramona Turner, a veterinarian specializing in feline care for 25 years explains to Scientific American, this response lasts for about 10 minutes, after which the cat becomes temporarily immune to catnip’s effects for roughly 30 minutes. She also notes that catnip does not affect kittens until they are about six months old and begin to reach sexual maturity. And some cats, an estimated 20 to 30 percent, won’t react to catnip at all; whether or not they do is all based on genetics. If your cat falls into the non-reactive category, try one of the following herbaceous alternatives. 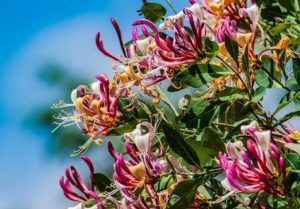 Honeysuckle
Like catnip, honeysuckle contains the chemical compound nepetalactone. But unlike catnip—which usually only affects cats who have been through puberty—cats younger than six months (the average age of adolescence), often react to honeysuckle. Though there are 180 species of honeysuckle, the only one your cat will be interested in is Lonicera tartarica. The shrub, native to North America, has berries that are poisonous to your cat so make sure to only give her the aromatic, woody part. Pro Tip: Add a splash of water to the woody plant to reinvigorate its scent and get your cat going wild!

Silvervine
This fragrant, flowering plant gets its name from its long, dark green leaves with silver tips. This cat treat, native to Asia, contains a chemical compound called actinidine, which is what your cat responds to. The reaction to silvervine is very similar to that caused by catnip, the major difference being the duration of response, which can last up to 30 minutes compared to the usual 10 minutes with catnip. 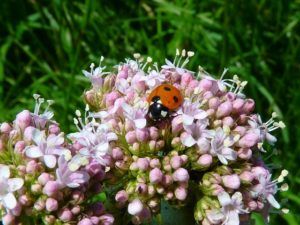 Valerian
If your cat doesn’t respond to catnip or honeysuckle, try valerian, which also contains the chemical compound actinidine. Though the plant bears beautiful flowers, your cat will only want it for its roots. They act as a stimulant and elicit a response similar to catnip. Humans can also take advantage of this sweet smelling plant, but don’t expect an energy boost! While valerian is great for perking up your cat, it will have the opposite effect on humans.