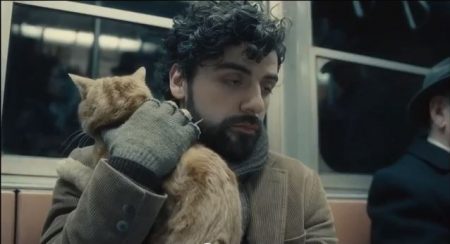 Inside Llewyn Davis, the new movie from the Coen Brothers, stars both Carey Mulligan and Justin Timberlake, but the real scene-stealer is a team of ginger tomcats that play the role of Ulysses, feline companion of the main character. Cannes awards a Palme D'Og to especially winning animal actors, and insiders are tipping Ulysses for the win. Star Timberlake reports that the cats didn't come easy, requesting vast quantities of fancy cat food and litter for their trailer, and star Oscar Isaac confessed that he got a scratched face after an artistic tiff.

Cats in the News Animal Health Clinics get CVBC approval 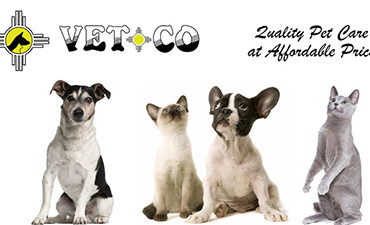 Cats in the News Vetco Is First Vet Clinic To Accept Bitc...
Comments (0)