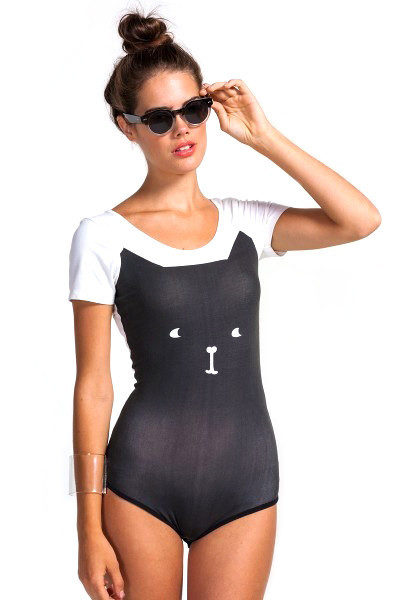 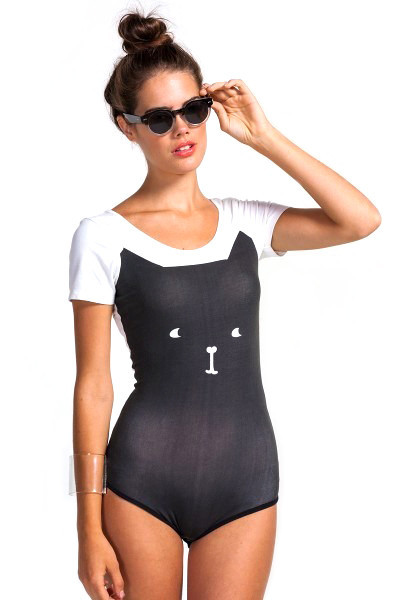 When one thinks of a convention, usually images of comic books and fans dressed up in superhero costumes come to mind. However this June 6-7, a very different type of convention will be taking over The Reef in downtown Los Angeles called CatCon LA.

This gathering of feline lovers from around the country will be a fantastic two-day event featuring many well known speakers, vendors and exhibitors all coming together for one common purpose; for the love of cats. The CatCon LA website puts it perfectly, “It’s like Comic-Con…but for cat people.”

This convention will be not only a great opportunity for vendors and exhibitors to show off their new innovative designs and creations but also a chance for cat lovers and fans to come and see some of their favorite cat sensations from pop-culture, social media and art.

Whenever one goes online it is hard to not be drawn into the countless silly and adorable cat videos that constantly circulate the internet. Some of the most famous and popular cats from the internet will be visiting Los Angeles for this special event, which is one of the top reasons why I am sure many people will be in attendance. Lil Bub, the adorable cat whose tongue is constantly hanging out will be attending with her owner, Mike Bridavsky. Lil Bub is most famous for her YouTube channel and social media accounts as well as having her own online TV show where she even got to interview stars such as Whoopi Goldberg.

Pudge The Cat, the adorable orange, black and white Exotic Shorthair will also be in attendance, who’s YouTube channel and Instagram account are social media hits. Pudge also has her own DIY channel on YouTube, where at home viewers can learn how to make fun and creative crafts.

Beyond the fame of the internet celebrity cats, many popular artists will be there in attendance as well speaking on their beloved cat creations. Simon Tofield, the creator of Simon’s Cat will be speaking on his popular online animated series which has earned over half a billion views on YouTube and has extended to be a global brand in many different countries.

Probably the biggest part of the convention will be the vendors that will be there selling their creations and products. One of the vendors, Square Paw, will be selling their fun and creative cat furniture. Also, many cat lovers on Facebook know the cute and chubby animated cat Pusheen. Many fans were excited to hear Team Pusheen would be coming to CatCon when it was announced on Facebook that the company would be exhibiting at the convention and selling adorable merchandise such as T-shirts, notebooks and other knick-knacks.

Other speakers include Rob Reger, who is the creator of Emily The Strange; Will Braden and his famous internet cat, Henri; Le Chat Noir and also Ben Huh, who created the famous cat memes, Cheezburger. This convention will definitely be star studded in human and feline species.

Other than the fantastic line-up of speakers, the sponsors for this convention are great as well. They really go to show how big this will be for the feline fan world. Sponsors include Animal Planet, Modern Cat Magazine, Petsmart Charities, PURINA Purpose Cat Liter and Rachel Ray Nutrish.

ne 6-7 in Los Angeles is going to be the weekend of all things cat. For tickets and information about this convention visit www.catconla.com and join the thousands of fans who love and appreciate all that is feline. Tickets are available here.