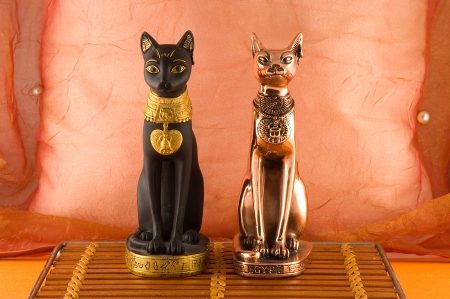 Egyptian Cats: Past and Present

We all know that cats used to be worshipped as gods in Ancient Egypt (my cat certainly remembers this). The theory goes that cats were valued as guardians of the home, since they were good at hunting pests like rats and cobras (oh my).  Over time, they became associated with the goddess Bast. Bast had a city named for her (Bubastis) and a gigantic temple in the centre of the city was dedicated to her worship. This temple, of course, was filled with cats, and Greek historian Herodutus records that any cat that died in Egypt was taken there to be mummified and buried in the great cemetery. (Herodutus also related that the family that had lost a cat would shave off their eyebrows to express their grief.)

Now, mummified Egyptian cats fascinate us, and tell us more about the process of mummification for both animals and humans. However, my cat is still interested in being worshipped as a god. 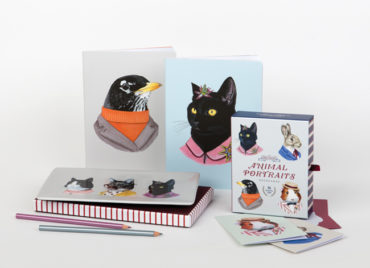 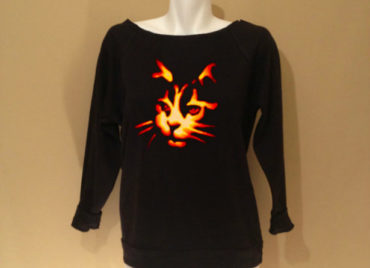