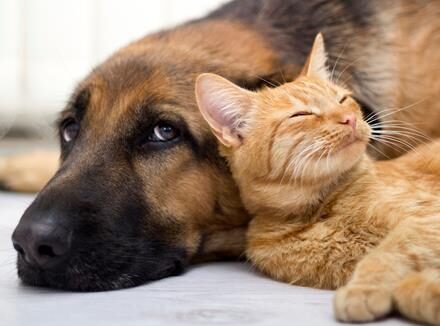 Great News for Pets in Town of Mount Royal 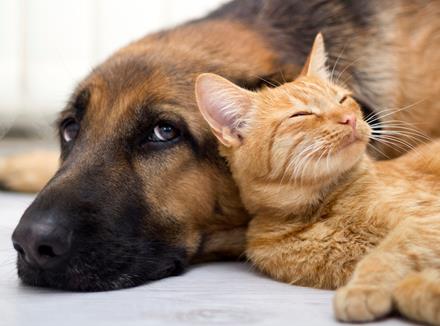 Municipal by-laws which regulate the sale and fertility status of animals are an integral part of the solution to end the overpopulation crises of companion animals. Fertile animals purchased on impulse at pet stores may end up abandoned in shelters or sold to third parties and then used for breeding. Regulating the sourcing of animals sold will also help halt the sale of animals that come from puppy mills and “backyard  breeders” where animals are kept in shockingly poor and unethical conditions.

The Montreal SPCA considers progressive animal related by-laws to be an integral part of a comprehensive solution to ensure for the safety and welfare of animals and citizens. “Municipalities across North America have realized that education, on its own, is not enough to combat the overpopulation crises of companion animals. With hundreds of thousands of dogs, cats and other companion animals being abandoned and euthanized each year in Quebec alone, we need to use a multifaceted approach to this epidemic, by using education, access to affordable spay-neuter programs, and legislation, such as the by-law that will be adopted by TMR to address the irresponsible sale and breeding of animals” says Alanna Devine, jurist and Director of Animal Advocacy at the Montreal SPCA. “We are extremely pleased and proud of TMR’s proactive steps forward and we encourage other municipalities and boroughs to follow the example they have set” adds Devine.

The Montreal SPCA recently published a model animal by-law, supported by the Quebec Association of Progressive Jurists, which can serve as a resource to municipalities and citizens, as it addresses important issues related to animal welfare and companion animal overpopulation. We strongly encourage all Quebec municipalities and boroughs to consider the adoption of our model by-law as an important component of a comprehensive approach to address issues relating to the animals in their community. 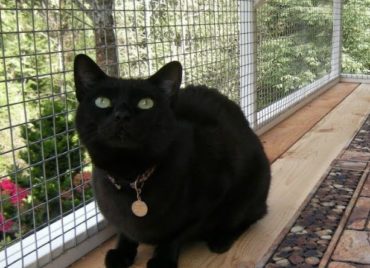 Cats in the News Catios: Helping to Solve the Indoor/Outd... 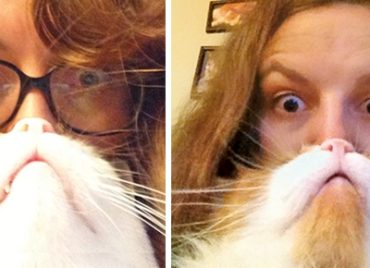