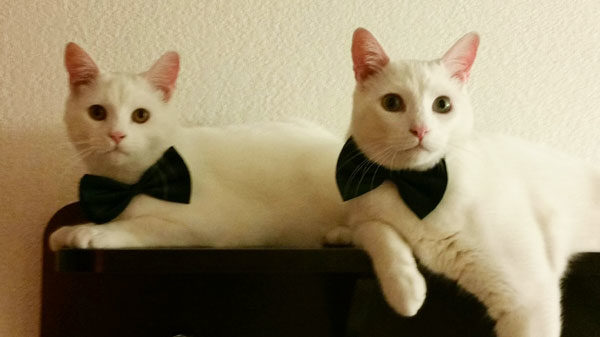 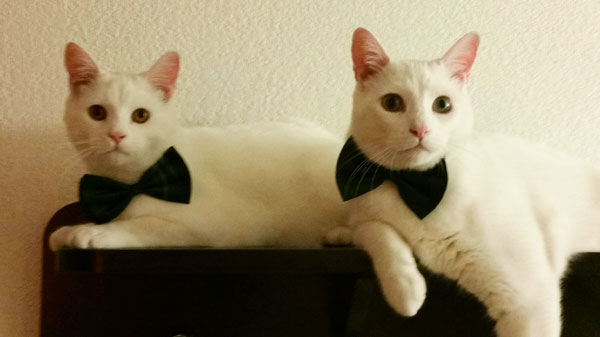 StovePipeCat is Traveling to Portland to make this St. Patrick’s Day Greener and more Odour-Free than ever.

Green is the colour of every St. Patty’s event, but this coming weekend’s McKenzie River Cat Club in Portland, Oregon will be greener than green and more odour free, thanks to their sponsor, StovePipeCat’s Awesome Almost Invisible Cat Litter.  StovePipeCat a.k.a StovePipe the Traveling Cat and his team will be giving each cat show exhibitor a free litter tray filled with Almost Invisible Cat Litter and 2 biodegradable waste bags for proper cat litter disposal on each day of the cat show.

“Our Company now wants to be a leader in responsible disposal products for all types of cat litter and cat waste” said Mr. Grushkin.  “Accordingly, we have asked StovePipeCat to start spreading the word that the volume of cat litter in US landfills, even non-biodegradable cat litters, would be cut in less than half when it is disposed in a biodegradable bag or container. We see our sponsorship of the McKenzie River Cat Club to be a great platform to start getting this word out” added Mr. Grushkin.

“People in the Pacific Northwest are probably the most environmentally conscious people in the country” said McKenzie River Cat Club show manager Terri Zittel.  “I think the free biodegradable bags and StovePipeCat’s message, will be appreciated by our Cat Show Exhibitors.  Our show also purchased additional biodegradable bags which will be distributed for free to each of the 600 – 800 estimated spectators that attend our event,” added Ms. Zittel.

The McKenzie River Cat Club is sanctioned by the Cat Fancier’s Association, the World’s Largest Registry of Pedigreed Cats, and the show will be held on March 12 & 13 at the DoubleTree, Lloyd Center on March 12 & 13.