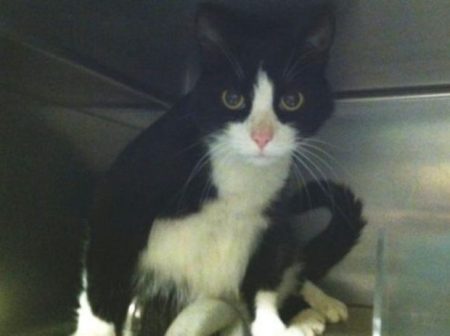 Meet Kairi, who was trapped in Portland, Oregon, and taken to Multnomah County Animal Services. There, although it was initially supposed she was feral, a technician discovered she was microchipped. Problem was, the microchip was like none they'd ever seen before, starting with the code 752 – the code for Swedish microchips. Despite efforts by the Swedish consulate in Seattle, the microchip could not be traced.

Shelter officials then started to share the photo of the cat on their social networks, hoping someone knew more about this cat. On Thursday, Catherine Roebuck, Kairi's human, walked into the shelter to take Kairi home. Kairi is quite the jetsetter, having lived in Sweden, Austria and the southern parts of the United States before arriving in Oregon. We're so happy she was reunited with her person and inspired by the community of Portland animal lovers who worked to bring them back together! 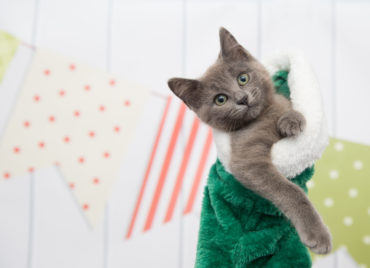 Cats in the News Best Friends Animal Society Suggests the... 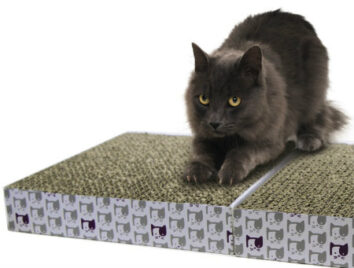