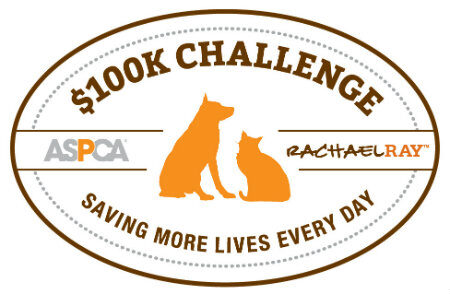 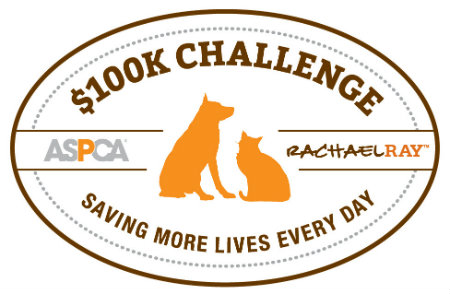 The ASPCA® (The American Society for the Prevention of Cruelty to Animals®) today announced that nearly 44,000 dogs and cats were adopted in the first two months of the 2014 ASPCA Rachael Ray $100K Challenge, an increase of 9,198 over the same period last year. A total of $600,000 in prize grants is up for grabs to help shelters save more homeless cats and dogs.

"The second month of the 2014 contest was quite possibly the best month we’ve ever seen in the history of the $100K Challenge," says Bert Troughton, vice president of community outreach at the ASPCA. "July 2014 saw the highest increase in lives saved – 9,198 – since the contest began back in 2010. These 50 shelters should be incredibly proud of what their hard work has accomplished."

The ASPCA and Rachael Ray will award a $100,000 grand prize to the shelter contestant that achieves the greatest increase in lives saved during this three-month period. The contestant that does the best job of engaging its community members in helping to save more animals will win $25,000. Those organizations that do the best in their divisions will be eligible for between $10,000 and $25,000 in additional grants. In total, $600,000 in grant funding will be awarded for increases in animal lives saved, as well as a photo contest and general participation.