According to National Geographic, scientists recently found a new species of tigrina living in northeastern Brazil. Previously thought to be the same species as tigrinas found in other parts of Brazil, but it has been revealed that it has unique DNA. The new species is well-suited savannahs, dry shrub lands and forests. This new discovery is particularly interesting because researchers have known about these forest cats for a while, but it was only recently that they were identified as a separate species. The discovery was purely accidental, as scientists researched the varying DNA of three wild cats in Brazil when they noticed that there was a new cat hiding in plain sight. 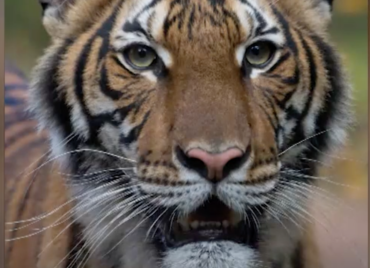 Cats in the News Tiger at Bronx Zoo Tests Positive for CO... 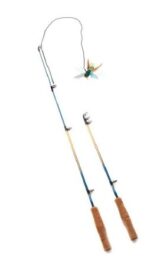