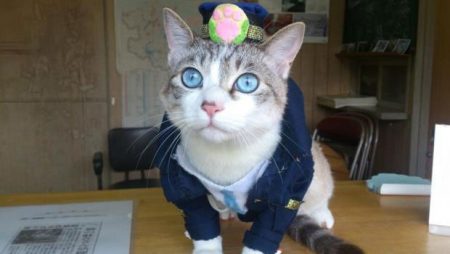 Originally a stray on the streets of Kyoto, Officer Lemon was rescued and made an honorary member of the Yoro police station in Japan. He wears his own little uniform, and hangs out in the police station with the cops. He also goes out with officers to help calm victims of suspicious phone calls (so he stays out of harm's way) that are being attended to by the police. He helps to calm people in distress and offer a little comfort to people who are obviously having a bad day. Talk about a real hero! 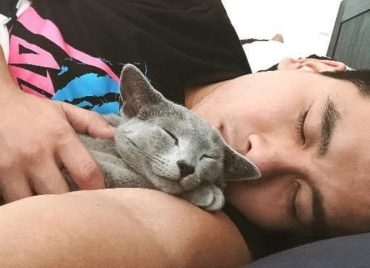 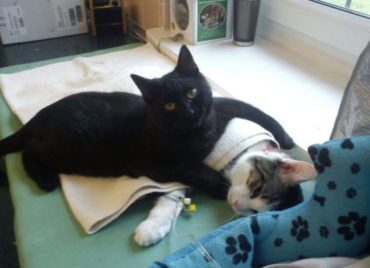