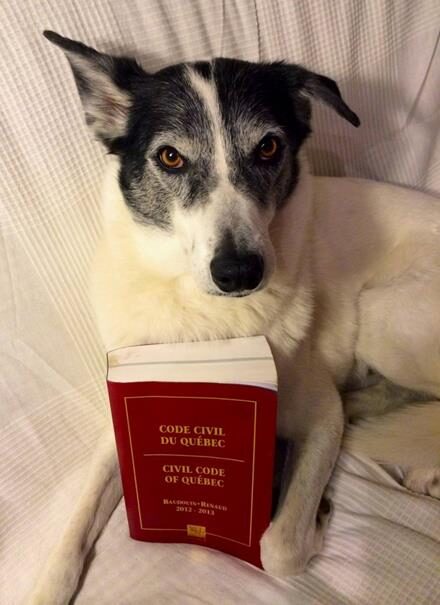 One Year After the Launch of the Animals Are Not Things Manifesto, Over 50 000 Quebec Citizens Demand a Revision of the Legal Status of Animals 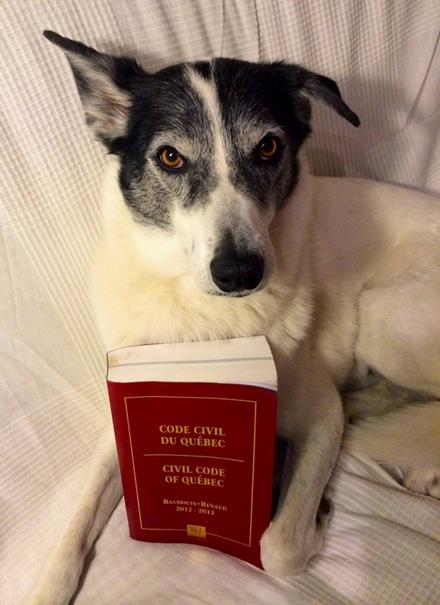 Exactly one year ago, the Montreal SPCA, in collaboration with food ethics author and blogger Élise Desaulniers and moral philosophy researcher Martin Gibert, launched the Animals are not things manifesto. The manifesto calls for a reform of the legal status of animals in the Civil Code of Quebec. Currently, our Civil Code considers animals to be moveable property, no different from a toaster or a chair.

The manifesto demands that animals be granted a legal status distinct from that of inanimate objects, and that takes into account their capacity to feel pleasure and pain – to grant them, in short, the status of sentient beings.

Since its launch on January 22nd, 2014, over 50 000 individuals have signed the manifesto. In response to such overwhelming public support, the Minister of Agriculture, Pierre Paradis, announced in August his intention to put forward a bill in collaboration with the Minister of Justice that would redefine animals in the Civil Code of Quebec and grant them the status of sentient beings. This fall, the Montreal SPCA was given the opportunity to submit its recommendations to the Minister’s cabinet regarding the content of the bill. And this past Saturday, Minister Paradis stated that the bill was ready to be made public, pending approval by the Minister of Justice. He also indicated that the bill would include significant improvements to the Animal Health Protection Act, Quebec’s provincial animal welfare legislation.

“The manifesto’s 50 000 signatories and the Montreal SPCA are eager to review Minister Paradis’ bill” said Me Sophie Gaillard, Lawyer and Campaigns Manager for the Montreal SPCA Animal Advocacy Department. “We hope that it will meet our expectations. This bill represents a unique opportunity to effect real change for all animals in this province and for Quebec to become a leader in animal welfare instead of continuing to lag behind.” 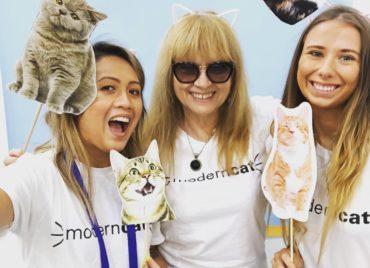 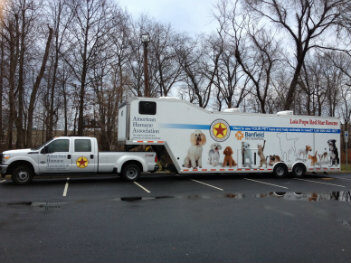