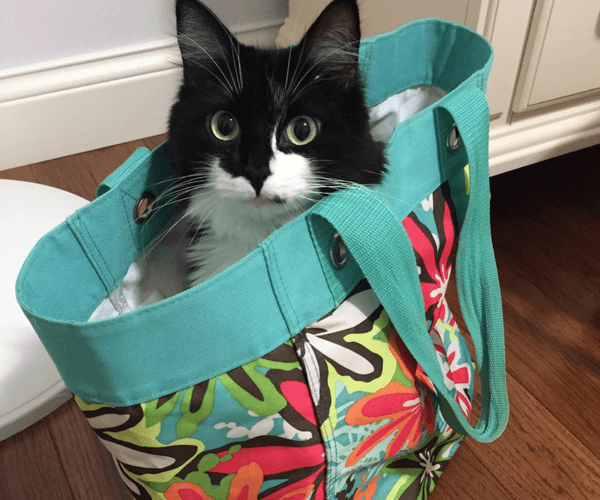 Share:
Read Caption
Thank you to the Cat Clinic of Niagara for sharing the politician's photo

I worked for many years as a veterinarian in a feline practice and we had a clinic cat at one time that we referred to simply as the politician. He came by this name for a number of reasons. But the main reason was that he had even more charm than can normally fit into a cat.

His given name was Beau and he certainly was a beauty, a statuesque long haired grey tabby with brilliant green eyes. When he moved in, he took up post on top of a cabinet where he could oversee all the activity in the treatment room of our facility. He came down from his post regularly to be admired and to more closely investigate situations that were developing. The politician assisted me in my little office, hanging up on the occasional client or deleting records I’d been carefully composing with a casual step of the paw. He seemed to think he was helpful and I admit I did have to lock him out of my office at times when important or sensitive phone conversations requiring tact were occurring or I did not have time to retype records, which was often.

He had an abiding love for kittens and any litter dropped off at our clinic was quickly taken over by him for tutelage. Though he said very little we could tell he was less fond of adult cats and was especially dismissive of cats that approached his own stature and beauty. In the time that I knew him, I did almost expect him to speak one day as he was so articulate in expressing his ideas without a single meow. He was an extremely affectionate cat, bordering on the ridiculous, and it was impossible not to love him even though we sometimes questioned his sincerity.

The clinic was Beau’s fourth home as he’d honed his skills as a charmer over time. He’d been born to a cat in a home where kittens were not expected or wanted. And so he along with his littermates had been generously given to a paperboy as a tip. The paper boy’s mother was not at all amused as her ecstatic son produced five kittens from his newspaper sack. Nor was she impressed by this budding politician’s charms. Each kitten made an attempt to find a more suitable home. Beau found a home with an enormous dog that he did not like and a litter box that did not suit his style. Beau, already a politician by this time, in a strong statement against the dog began to pee in purses. His final statement that got him expelled from his first real post was to pee in a man purse or hockey bag. He had most likely been using this purse through the entire summer and early fall when it was finally detected. He was practically thrown through the door of our clinic with instructions to euthanize him on the spot that very day. 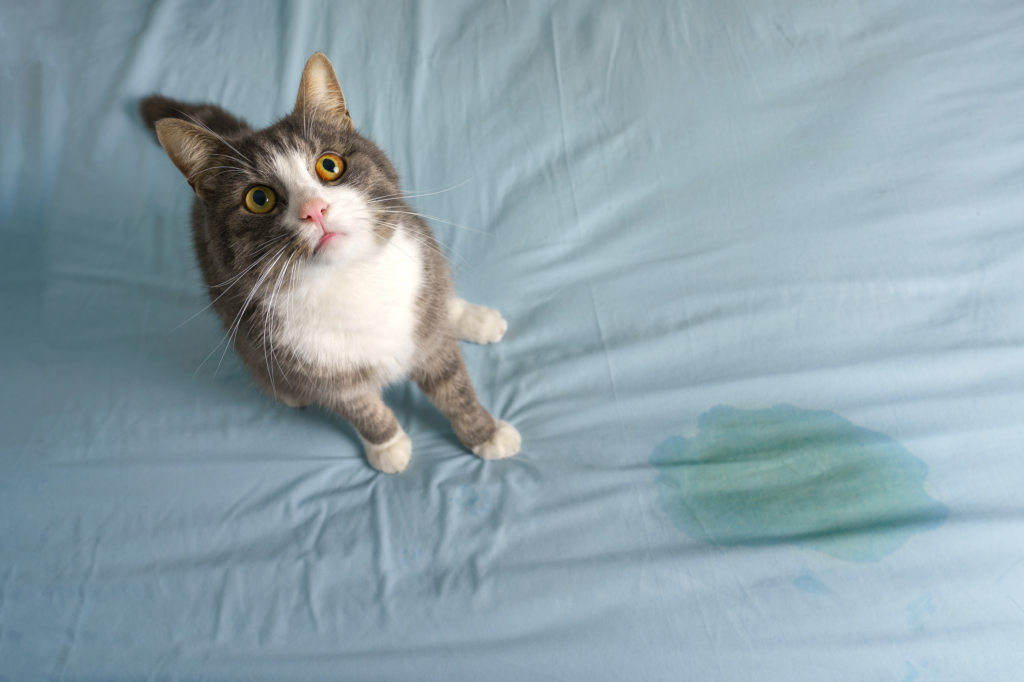 “There is much we can do to retrain him to the box. After 6 months of voiding out of the box it is challenging but he probably just needs more boxes distributed in carefully chosen locations,” I said. “Of course, first we need to make sure there is no medical reason for it.”

“My husband’s hockey equipment is steeped in pee. It’s the cat or him he says. I can’t give him to anyone else. I have to put him to sleep.”

I couldn’t. His brilliant green eyes locked with mine and we seemed to reach a nonverbal agreement, better than any signed document, in a matter of blinks.

Now, it must be understood there is always a reason when cats choose their own box, or purse. Beau had the misfortune of living with two other cats that did not enjoy his burgeoning superiority. He was two years of age, that tender time when a cat begins to enter social maturity. He wanted an election to be held and was certain he was meant to be Prime Minister. In addition, he had been forced to live with a rather large menacing dog which was not to his liking. He chose to make other arrangements when his bladder was full and the dog happened to be near the stairs to the basement where his suggested litterbox stood. His solution was genius. I’m sure he felt so.

After the hockey bag was discovered, he made that final trip to the clinic. Understanding his human’s displeasure but probably not the reasoning, he had to think fast. He had to charm his next human contact to ensure his survival. He had to charm me.

Some things he didn’t negotiate on, however. He mostly ignored our patients, but for those that were fractious or difficult to handle, he always made his opinion known. He would saunter down the hall and spray on the plastic sheet taped to the wall for that purpose or pee in the sink. He had strange litter box requirements but we worked with him on that. He liked it to be just a little bit stinky as he liked the smell of his urine. If it wasn’t dirty enough he would put his paw down on it preventing us from taking it and cleaning it and when he did allow us to take it we knew to leave just a little bit of his urine in it like a perpetual rum pot. 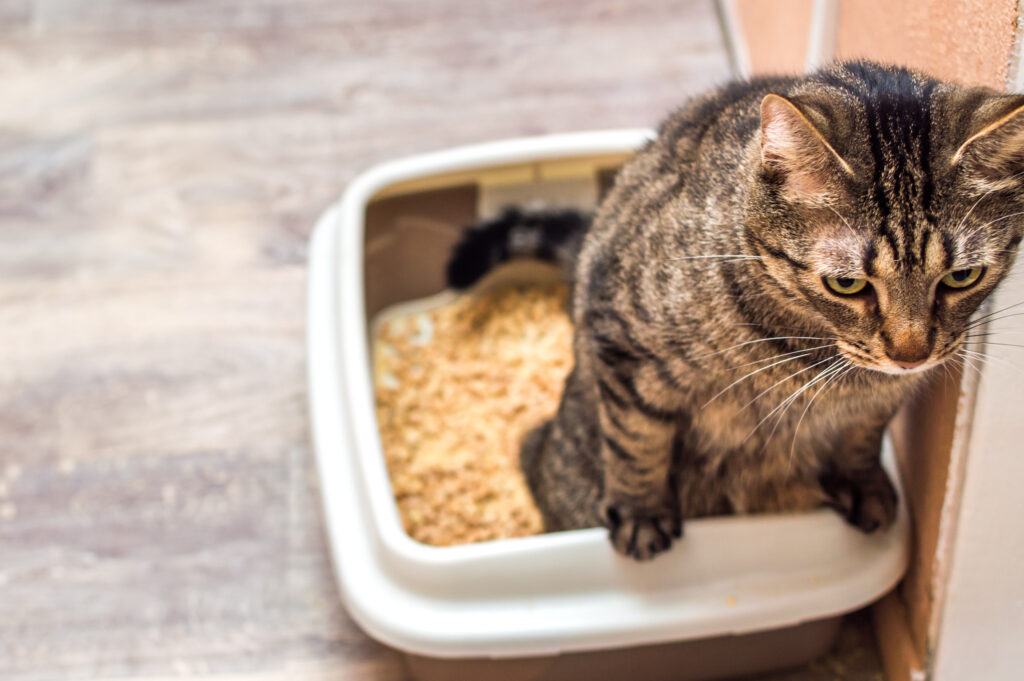 What could we have done for Beau to keep him in his home? A fair bit. After such a long time using purses and hockey bags it would be challenging for sure. But the first thing we needed to address, had the owners agreed to try (which they did not), would be the environmental deficiencies in the home.

They had two litterboxes for three cats and although they kept these boxes fairly clean there were not enough of them and they were both in the basement. A quick floor plan of the home showed that Beau could not get safely to the basement without passing the dog’s favorite resting place. But even if there had not been a dog there may have been issues with two other cats sharing two litterboxes in a single location. Remember that dominance is a subtle affair and it is not exerted one hundred percent of the time and so we humans often miss it altogether. A simple twitch of the tail or torque of the ear can tell a subordinate cat he is not allowed access to an area or resource at a given time. The litterbox is certainly considered a resource to cats. And that is why litterboxes distributed around the house in multicat households are so important. The rule of thumb is one litterbox per cat plus an extra. Location is very important. They need to be placed in quiet areas with ready access and well maintained. Some cats have litter preferences and even litterbox and litter depth preferences as well.

What else could we have done to help Beau conform to expectations?

I believe space was limiting for Beau. It was a smallish home with 3 cats, one large dog and four large humans. There was no access outdoors. There are ways to increase space for a cat without moving or rehoming your cat. Increased vertical space in the form of perches, cat houses and climbers; increased hiding places (boxes for example) where he could go to chill out and sleep when he feels stressed by housemates. If a cat does not have the opportunity to chill out after an encounter, the stress cycle perpetuates. Adding interest points in the day in the form of bird feeders to watch, safe access outdoors (enclosures for example), videos, play time, regular exchange of new toys would have helped as well.

For Beau I think the single most helpful thing we could have done was to place a box where the hockey bag had been, because this was his chosen spot. Beau basically told us what he needed. He may have needed some extra help to retrain him to the box perhaps with short term anxiolytic medications and possibly confinement for a time. Pheromone sprays (at cat level) or pheromone diffusers are also hugely helpful in these instances. There are other tricks we could have tried if need be, but this is the best starting point for a cat like Beau. I believe that if we had kept him in his home and applied these strategies he would never have peed in another purse or sprayed on a single wall.

Please note, Beau was in perfect health, but there are many serious health issues that would present like this, ie, a cat urinating out of the box. Please seek swift veterinary assessment as soon as you can for the best outcome.

For more help with your litter woes, be sure to check out these Modern Cat approved Litter Lifesavers in our shop! 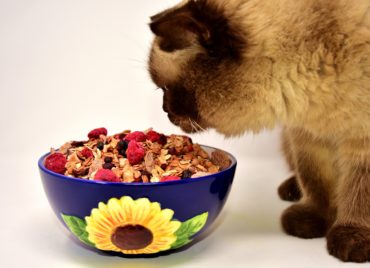 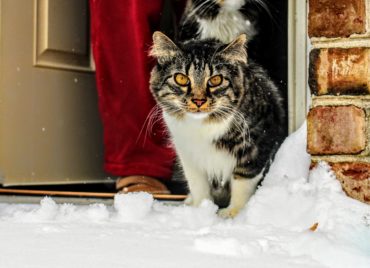 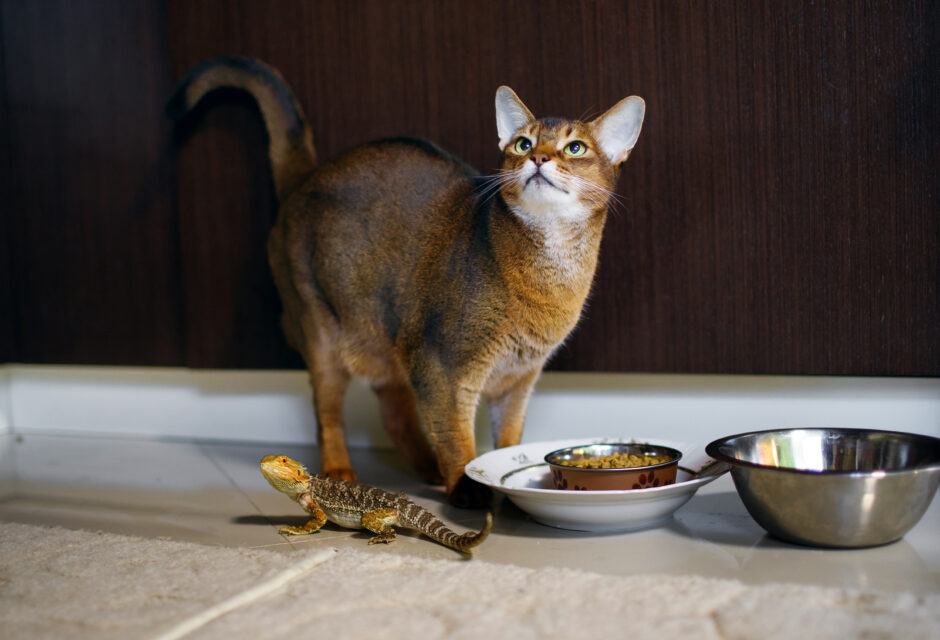 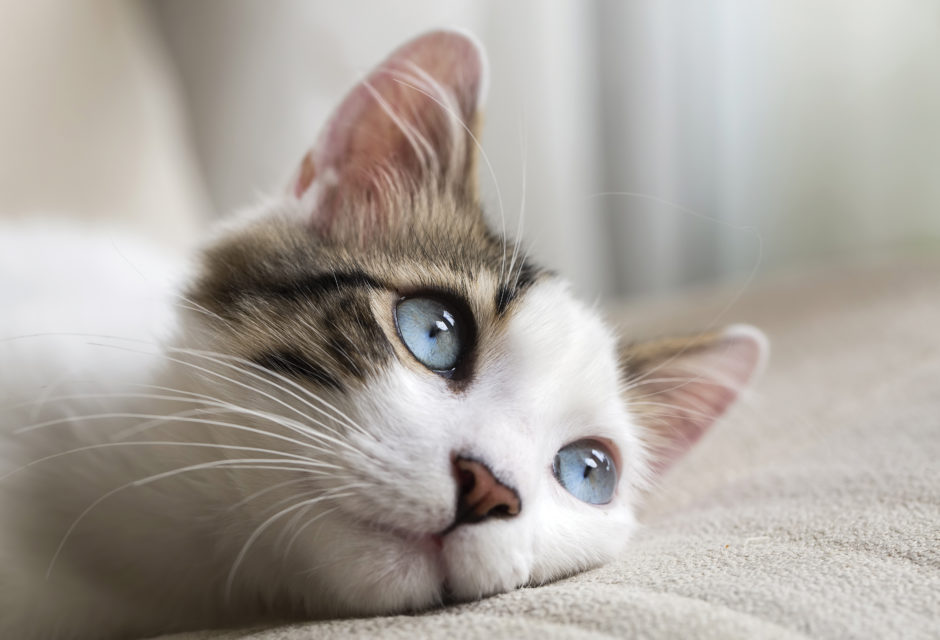 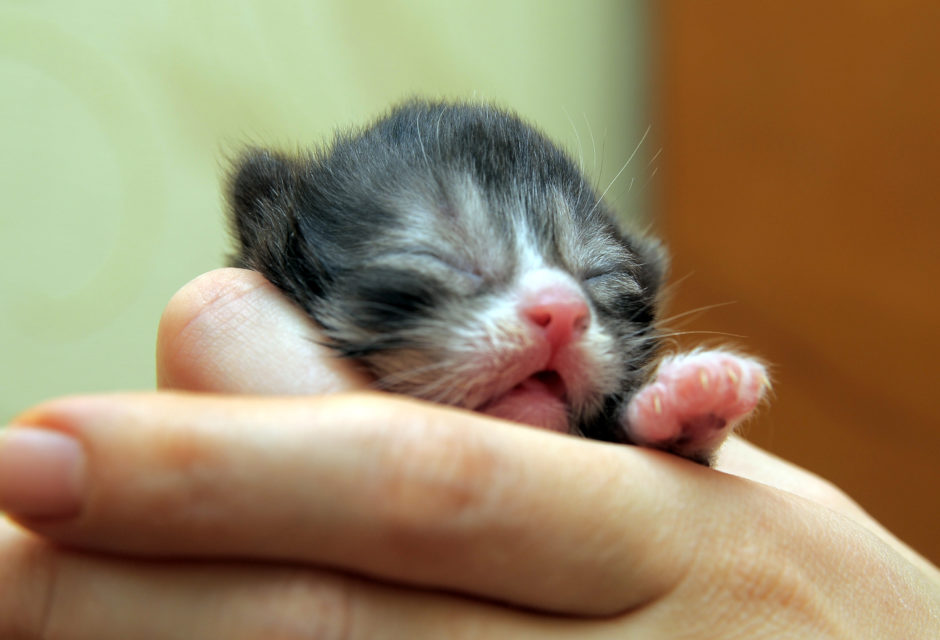 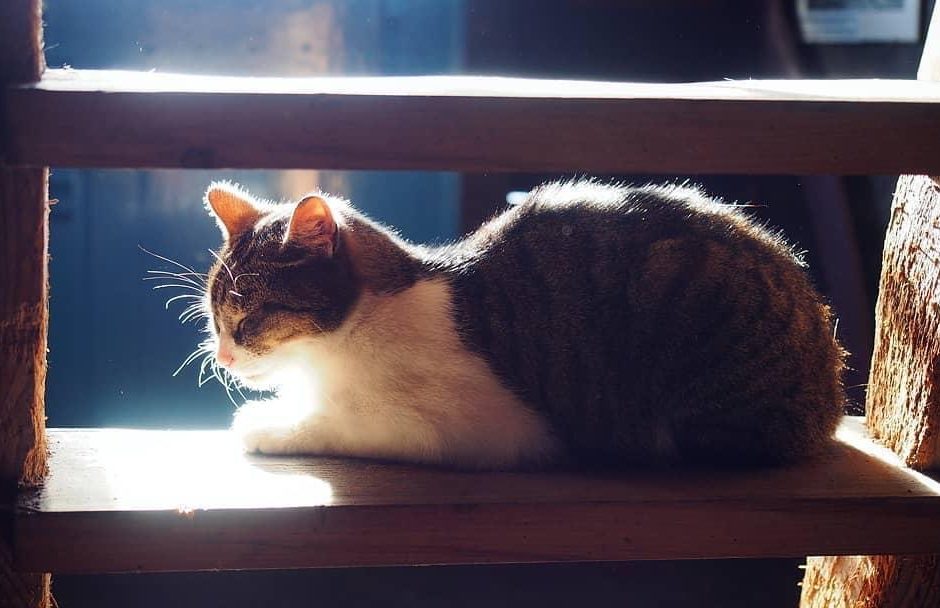