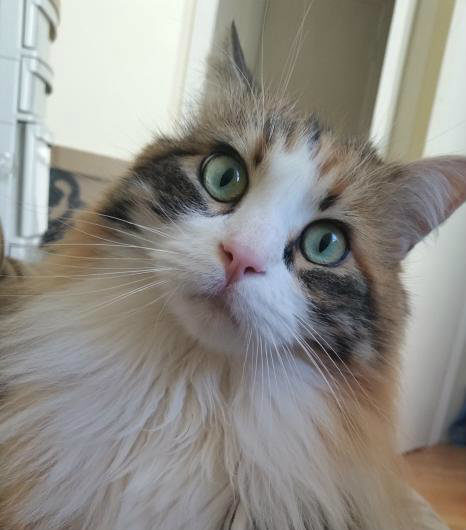 By: Jennifer Boncy from Pet Business 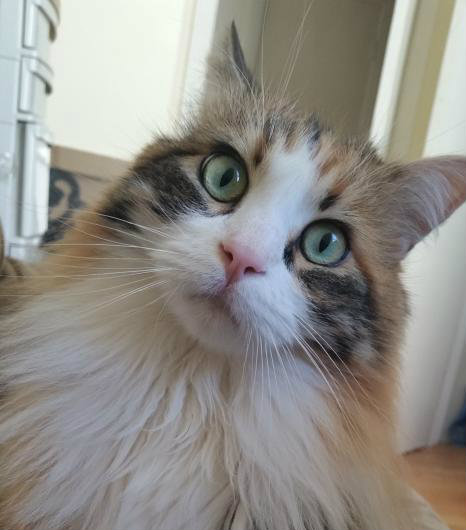 Everyone in the pet industry knows that dogs rule. When it comes to the number of U.S. households with dogs and the amount of money consumers spend in pet specialty, canines have typically outpaced all other pets—hamsters, turtles, fish, geckos, rabbits, sugar gliders, tarantulas and yes, even cats.

But a new study from Arm & Hammer suggest that cats may have more of an edge over dogs than many previously thought.

Naturally, if you are an avid cat lover who knows all too well the gazillion reasons why cats are wonderful and amazing—if not outright superior to dogs—this will not be news to you. Even the dog people among our readers have surely witnessed the rise in popularity of cats in pop culture. And while, at last count, there were still many more dog-owning households than cat-owning households in the U.S., according to the American Pet Product Association’s National Pet Owner Survey, there were still more pet cats in total.

Yet, we remain a nation obsessed with our beloved dogs.

Well, Arm & Hammer’s study, conducted by Edelman Berland, speaks to the awesomeness of cats. The “Lighten the Day Study”—named for the brand’s Clump & Seal Lightweight Cat Litter—is rife with interesting stats. For example, 95 percent of the cat owners surveyed agreed that their cat lightens their mood. Half of the respondents reported making better decisions after talking to their cat.  And 78 percent admitted that celebrity cat owners make it cool to have a cat—namely Taylor Swift, Ellen Degeneres and Katy Perry.

The study goes deeper than that though, and it actually pitted cats against dogs—if only playfully so. As it turns out, nearly seven out of 10 pet owners who owned both cats and dogs said their cat relaxes them more than their dog does, and a majority of those dual-species-owning respondents said taking care of their cats is easier than caring for the dog.

So, have we finally entered the era of the cat? Is this the day all house cats have been waiting for? The day when they finally lord over their canine counterparts? Eh, whatever, cats are still way too cool and collected to care.

Cats in the News Uplift The Cat!

Cats in the News Redbarn Pet Products is Committed to Enh...
Comments (0)