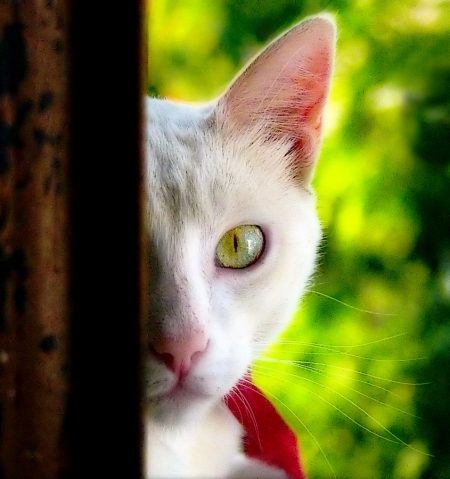 Have you heard of Project Acoustic Kitty? During the height of the Cold War, the CIA’s science and technology directorate undertook a variety of projects, some of which have become notorious for their cruelty towards humans. Project Acoustic Kitty was not much better. Operatives sought to surgically implant listening aids into a cat and train it to suppress hunger.  This Jason Bourne-like kitty would then be deployed as a spy on Russian embassies and other targets, hopefully yielding useful information.

Unfortunately, the first cat to leave the program was hit by a taxi shortly after being released by its CIA handlers. Shortly thereafter, the program was cancelled after being deemed too impractical, despite five years and $15 million being expended into the program. As we know, cats are happier when they are left to their own devices (and when they’re not being experimented on). 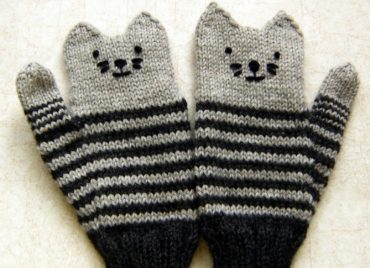 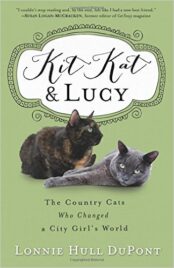