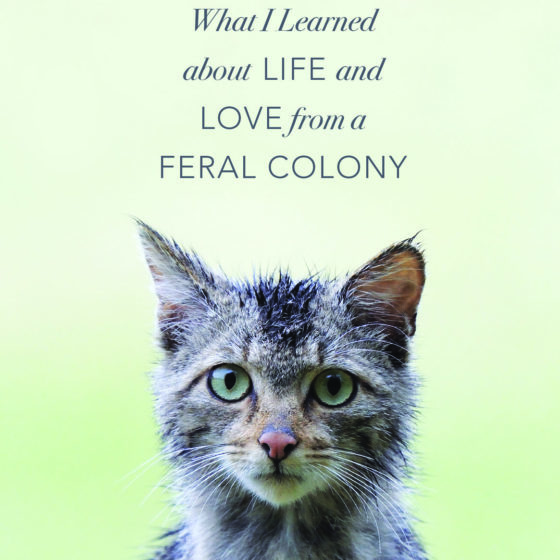 Call of the Cats: What I Learned about Life and Love from a Feral Colony

When Andrew Bloomfield moved into a modest bungalow in Southern California he had no way of anticipating the feline frenzy that was in store for him: his backyard was home to a colony of feral cats. It didn’t take long before the blood-chilling screams (of kittens being attacked by other wildlife) in the night became unbearable, and a problem he could no longer ignore. In his memoir, Bloomfield describes the tumultuous and thankless saga that consumed twenty years of his life—and a huge chunk of his bank account. He would name, nurse, feed, house, rescue and neuter the wild animals, never expecting anything in return. This must read teaches us all a thing or two about benevolence towards animals! 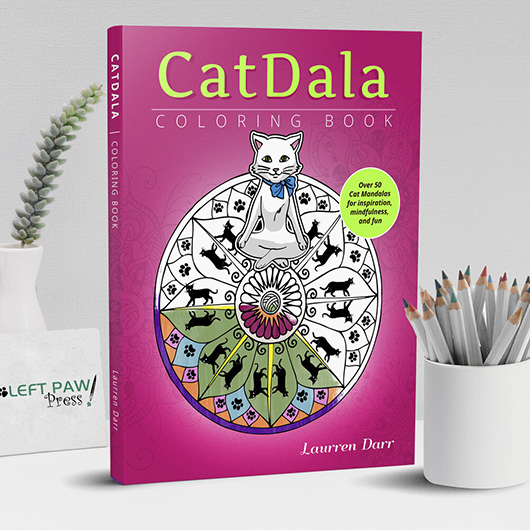 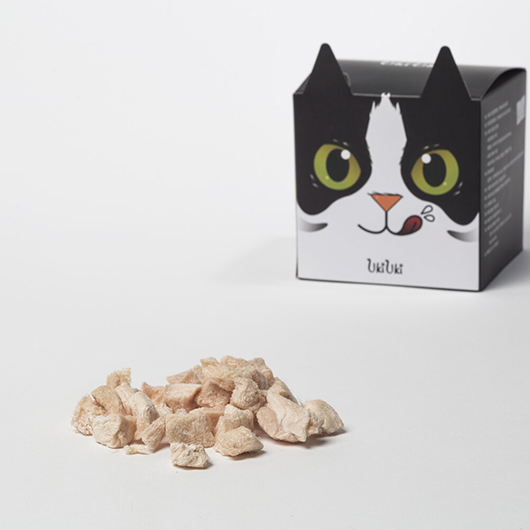 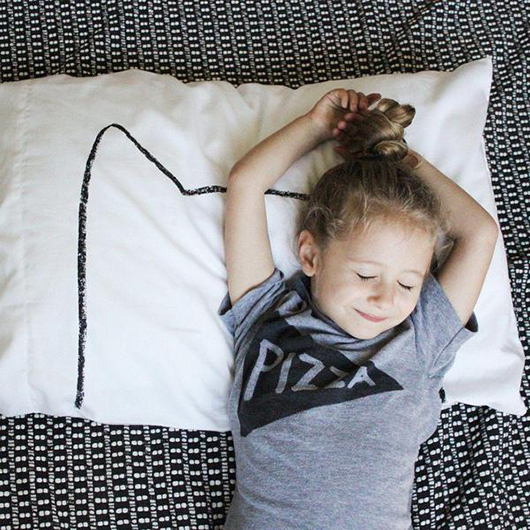 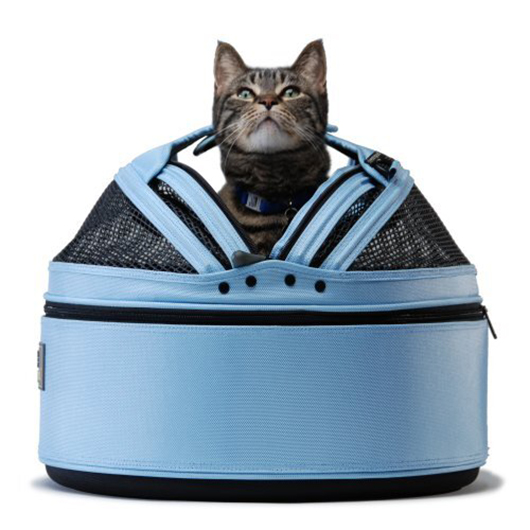 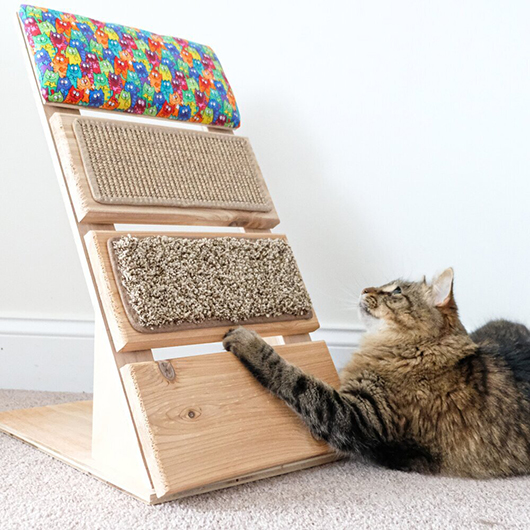 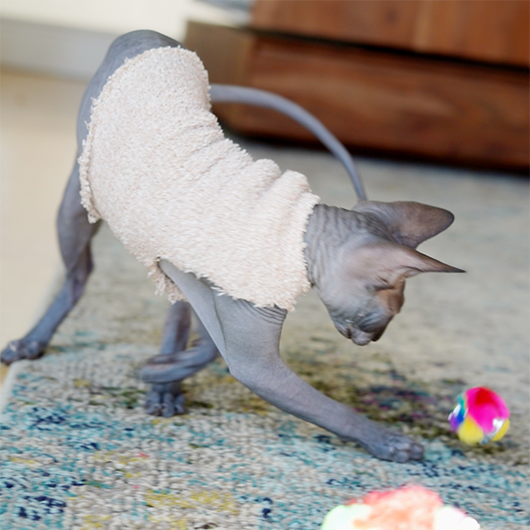 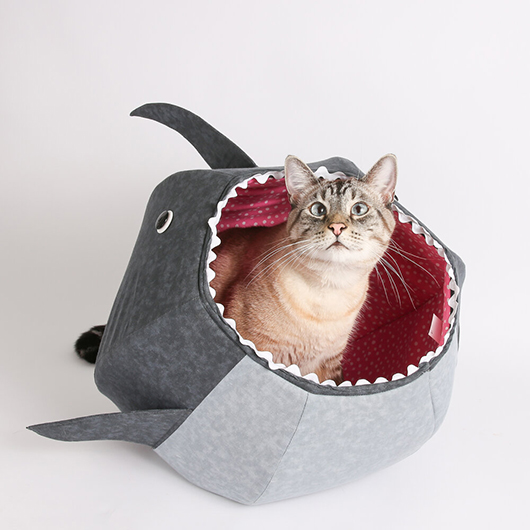 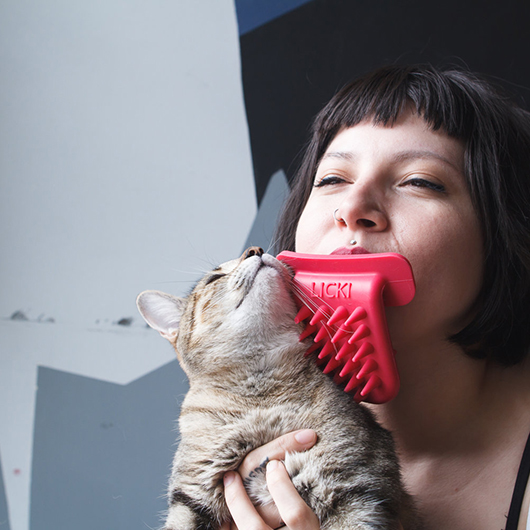