Our cats are the source of endless comic inspiration, but cartoonist Simon Tofield has transformed his cat love into cartoon bliss. In 2008 Tofield released his first short, voicing and editing the video in Adobe Flash after becoming inspired by his four sassy-yet-adorable felines. Soon, the food-obsessed "Simon's Cat" has became a Youtube star.

Now, Tofield's cat shorts are being released by a mouse – that would be Mickey Mouse – after being picked up by Disney, and he's embarking on a US tour in support of his books and comic strips. Simon's Cat is a even more than a cartoon, it is a whole cat-munity of feline fans (people, it features more cute cat photos than we know how to squee at). Visit the website and see for yourself! 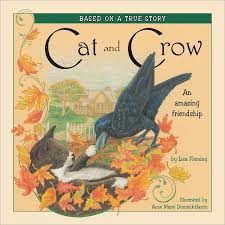 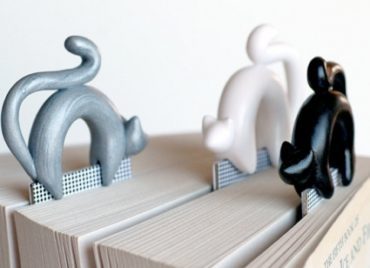