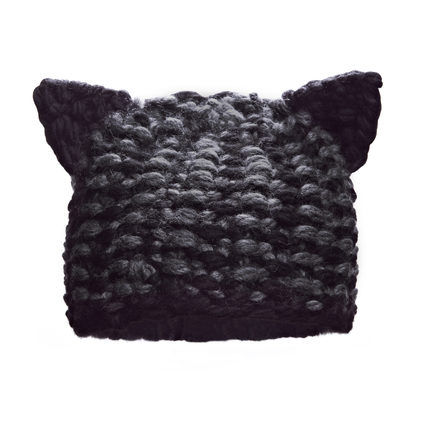 The Catdance Film Festival is on and you don’t have to go to Utah to have your voice heard! You can vote on the submissions at the Catdance Film Festival website.  Launched at a Park City event hosted by AnnaLynne McCord, the contest has chosen five semifinalists for your perusal. As a bonus, the organizers, FreshStep, have partnered with the ASPCA and awesome textile designer Sunghee Bang (who has worked with Alexander McQueen) to make this snuggly cat hat with all proceeds going to support homeless felines.