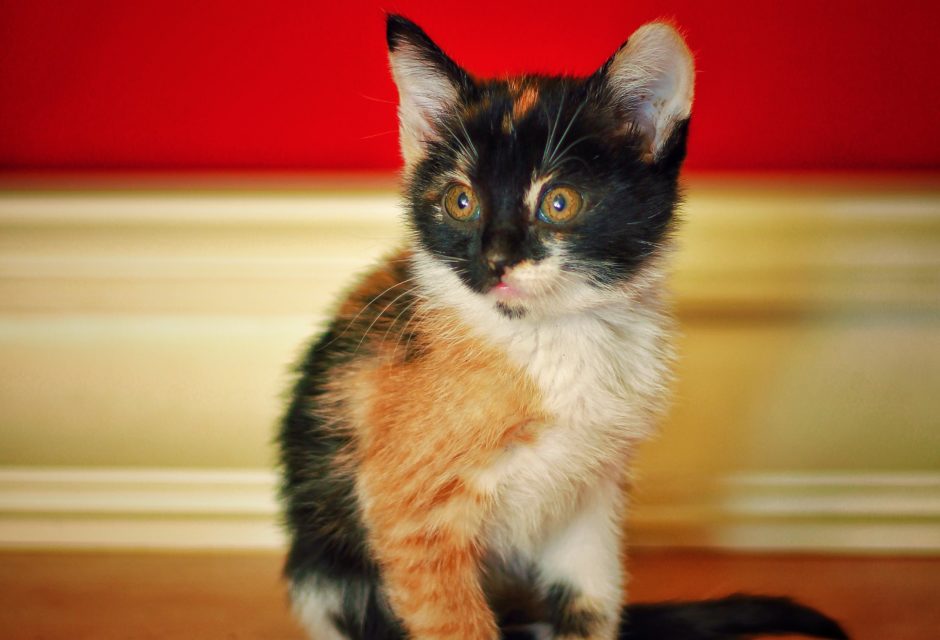 What’s in a Name?

A Cat by Any Other Name Would Be As Sweet

We love reading the many stories behind the photos submitted through Modern Cat’s Photocontest! One thing we always notice, for instance, is that each cat’s name has a story behind it. It’s a real treat to hear all of the adorable, funny, and/or moving reasons why certain cats came by their names! Check out the stories and cute tidbits behind these cats’ names below! 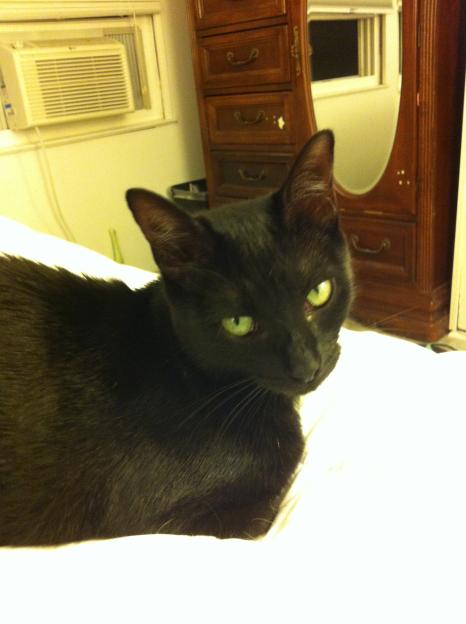 Little Timmy Cupcake was found outside a cupcake store outside his future mom’s office. For a while, his mom tried to find him a home because she was worried he wouldn’t get along with her other cat. But when Superstorm Sandy hit, she just had to take this little cupcake home. – Submitted by Beth G 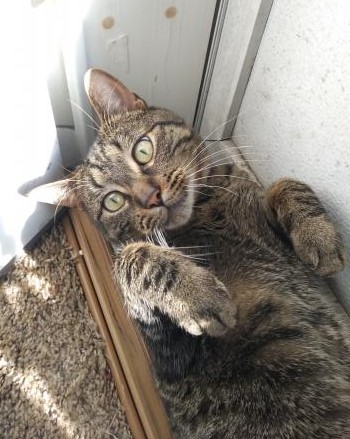 Creature here is named after the 1954 film “Creature from the Black Lagoon” because, in his mom’s words, he is the “monster of love and affection!” Submitted by Cynda 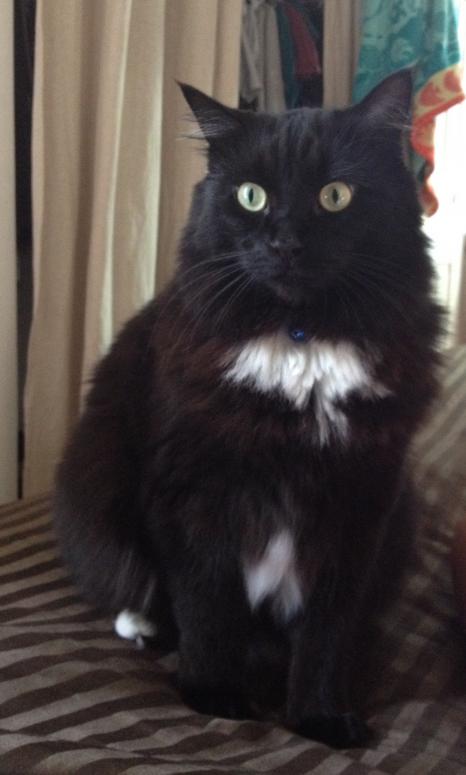 Pilgrim Wu Tang is an ex-barn cat who became a city cat after she was attacked by a wild animal and survived. When she gets grumpy, she is “nothing to mess with”, which is why she was given the second name “Wu Tang”, after the song by the Wu Tang Clan. – Submitted by Heidi G 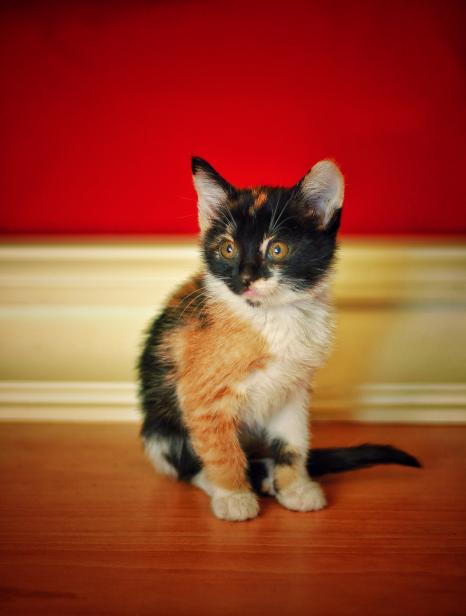 Sakura, or “Saki” the Calico was born during the springtime, in April 2017. She was thus named for blooming flowers, as her name means “cherry blossom” in Japanese. A beautiful name for a beautiful kitty! – Submitted by Ronda B 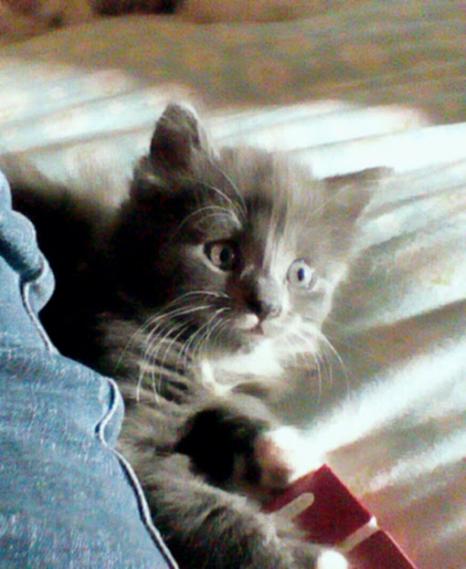 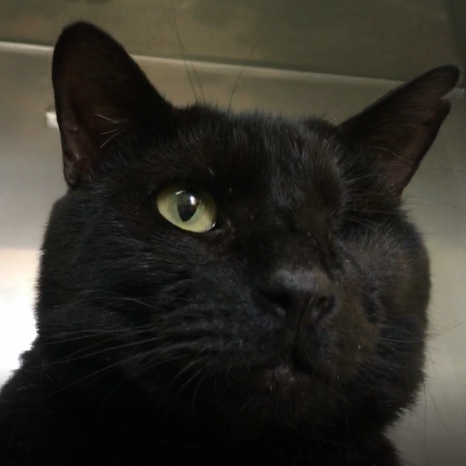 Blackbeard Winx Arnold was adopted from Fluvanna SPCA in Virginia. He is FIV+ and had to wait almost a year to find a forever home. His name is Blackbeard Winx as he looks like he is constantly winking, as he only has one eye! You can see more of his photos here. – Submitted by Leigh Anne R 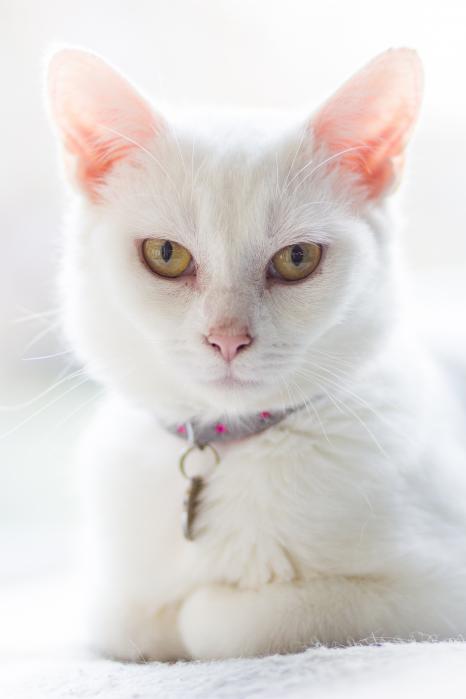 Kōri, which means “ice” in Japanese, is named for her beautiful ice-white coat! – Submitted by Chris R 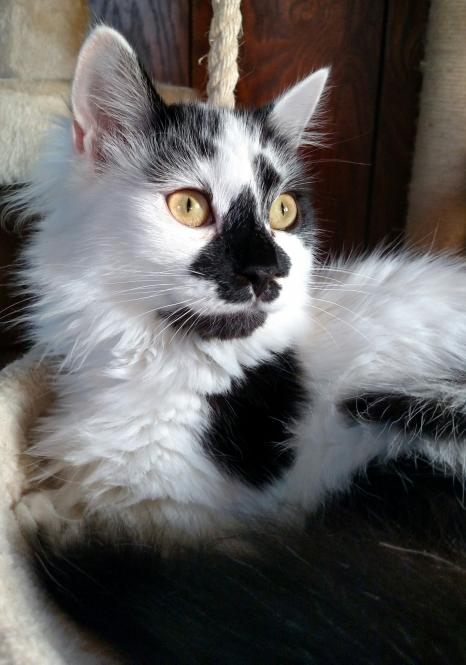 Stormtrooper was born into a litter of five, and each of them are named after a character or concept from the Star Wars movies! Stormtrooper is the only girl. – Submitted by Lisa P 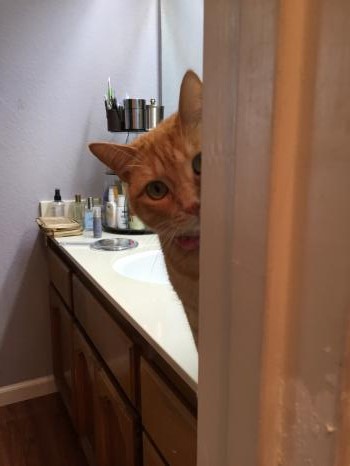 Macey’s story suggests destiny had a hand in her rescue! When Macey’s mom Phoebe was growing up, Phoebe lived on Macey Street across from a school that was also called Macey. Phoebe then happened to move to the exact same street that Macey was found on! So many concidences, but perhaps it was just fate. – Submitted by Phoebe B 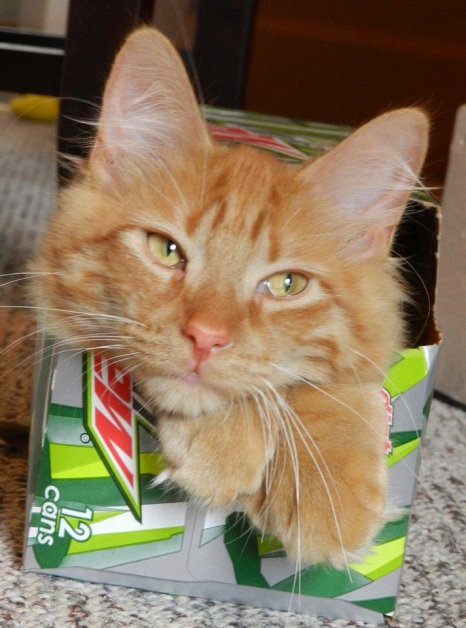 Morpheus or “Mo” is named after the Greek God of Sleep, who appears in Ovid’s Metamorphosis. He is so named because he is a great sleeper! – Submitted by Kara and Nick

Just like these fantastic names, all of our cats are unique. Check out some of our favourite personalized gear that shows how special they are. 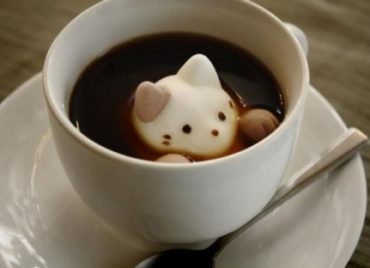 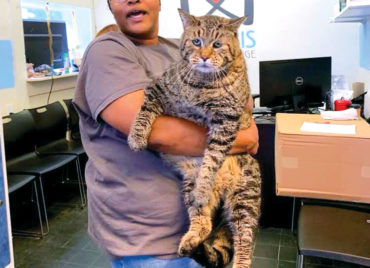 Daily Meow The 26-Pound Chonky Cat That Caused an I...
Comments (0)