Your Cat is Even Smarter Than You Think

Particularly when she pretends not to understand you

When Dr. Sophia Yin, a pioneer in force-free positive-reward-based training, passed away in 2014, the world lost a tremendous advocate for the humane treatment of animals. Her legacy lives on, however, not only in the training, behaviour, and veterinary communities, but through many lives she touched by helping people better understand animal behaviour. A core group of her dedicated employees stayed on after her passing to manage the company and continue her work, and it remains an invaluable resource. Through her website, drsophiayin.com, her free training advice and videos are still available. Here we share two spot-on answers from Dr. Yin addressing two common cat questions.

“Because cats often have their food out at all times and have not been exposed to many different foods you often have to first add treats to their meal so they learn to like the treats. Then, you often have to cut back on their regular meal because they are getting too much and train them during mealtimes until their food becomes a valuable resource. Another peculiarity of cats is that they are good at pretending they have a low attention span or don’t get it. They may meow and meow or walk around aimlessly until you just walk over and give them the treat or reward. In these instances, rather than walking over to them when they really want your attention, walk away so they know that if they don’t play your game, you’ll remove all chances of a reward. Usually they will follow you and try harder to do what you want them to do to earn the reward. If they don’t, then stop the session and resume a little later.”

Are some species, such as dogs, smarter than others such as cats?

“This depends on how you define intelligence. If you define the most intelligent animal as the one that gets its way, then cats are hands down much smarter than dogs. People tend to think that animals that don’t learn what they are teaching must be stupid rather than considering the fact that maybe they themselves are bad teachers or that they are using the wrong incentives or motivators. When animals are trained using positive reinforcement and behaviours are shaped in a stepwise fashion, cats and many animals one might consider dumb can learn as fast as dogs.” 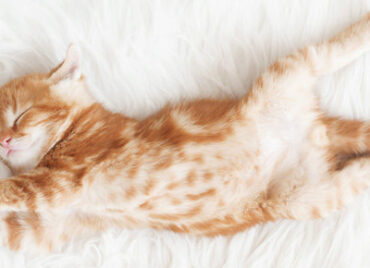 Behaviour What’s Up With All Those Cat Naps? 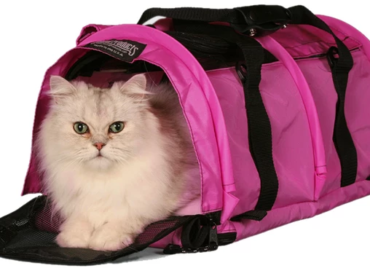 Behaviour Six Steps for How To Get a Cat In a Carr...
Comments (0)