Chicken Soup for the Soul Productions today announced that it has committed to its first series for network television, signing a deal with Litton Entertainment, the Emmy Award-winning creators of the Saturday morning blocks on ABC, CBS and The CW. The half-hour series will air for 52 weeks as part of The CW’s Saturday “One Magnificent Morning” lineup. Scheduled to premiere October 3, 2015, the family series is produced in partnership with The Boniuk Foundation, a Houston-based non-profit organization, and will promote tolerance, respect and compassion in a highly entertaining and interactive format.

“Chicken Soup for the Soul Productions will aggressively develop, produce, finance and distribute television projects,” said Ronson. “We are not only developing our own content inspired by our rapidly expanding library of 21,000 entertaining stories, but we are also working on projects in areas ranging from comedy and drama to sports, food, home, music, and design, including reality, contestant and competition shows, holiday specials, series, and packages. Our production slate promises a raft of family-friendly programming, the kind that advertisers are hungry for. We look forward to working with Litton Entertainment on our first non-fiction series airing on the The CW in October 2015.”

“We are pleased to partner with Chicken Soup for the Soul to continue to create original programming that educates and inspires young people and their families across the country. I'm proud that we've made Saturday morning television a destination for families on The CW,” commented Dave Morgan, CEO and President of Litton Entertainment.

Other television projects in development include two unscripted series with DB GOLDLINE and Chicken Soup for the Soul: The Talk Show with Alcon Television.  The talk show features unique and original interactive elements and will be hosted by a high-powered duo with an impressive array of specialized celebrity correspondents. Several other co-production reality and competition projects are in discussion and development with Ricky Goldin and Derek Britt, principals of New York based DB GOLDLINE, represented by Peter Rosegarten of The Conversation Company, Ltd. and with Jordan Kerner and The Kerner Entertainment Company. As part of its production efforts, Chicken Soup for the Soul Productions is also developing a short form digital “Daily Sip of Soup.” The “Daily Sip” vignettes will entertain and inspire, celebrating “moments that become stories.”

On the film front, Alcon Entertainment and Chicken Soup for the Soul Productions continue to work with Jordan Kerner to produce a feature film to be written by Lewis Colick (October Sky, Ghosts of Mississippi) that will be distributed through Alcon’s output deal with Warner Bros.

“Chicken Soup for the Soul is a well-known brand that is recognized by almost 90% of the United States population and translates into highly entertaining, inspirational television for a broad audience,” Ronson continued. “Our brand appeals to all demos, has sold in excess of 500 million books, has a network of independent blogs reaching 40 million unique visitors a month, and an international presence in over 100 countries. We are ready to take off on both television and second screens to deliver ‘entertainment with a payoff.’ We look forward to developing and funding several projects this year and are currently accepting development proposals for consideration.” 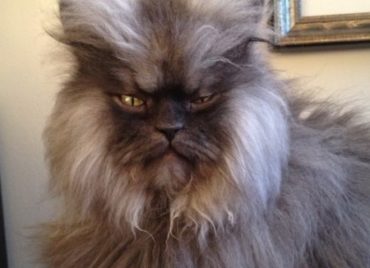 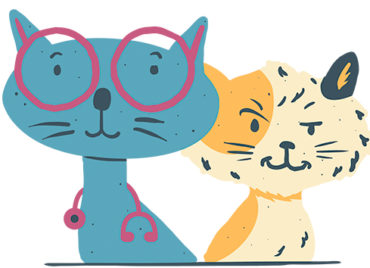