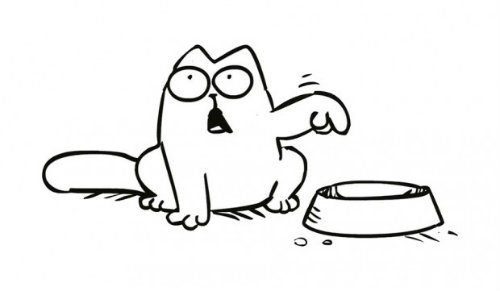 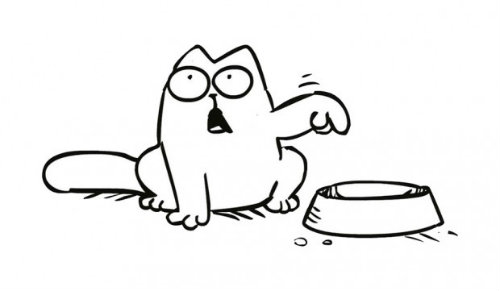 Endemol Shine UK has bought up a controlling stake in indie cartoonist Simon Tofield’s Simon’s Cat animation company, founded in 2008. In case it needs clarification, this is the company behind the hit YouTube seriesSimon’s Cat, which boasts more than 650 million views and 3.5 million subscribers. The shorts showcase the antics of a large white cat and his long-suffering owner, Simon. Tofield recently called on his fans to crowdfund the first-ever Simon’s Cat in color, the 13-minute “Off to the Vet.”

The series will now be integrated into the Endemol Beyond premium channel and distribution network, and the two companies will look at the possibilities of expanding into television, publishing, licensing and merchandising as well as new and emerging platforms.

Endemol Beyond UK’s slate of original digital programming includes ICON, the lifestyle network led by digital star Michelle Phan, which launched simultaneously in the U.K. and U.S. and has sold across Asia; sports channels Rule’M Sports, featuring KSI; and Legends of Gaming, which was created in the U.K., and sold to the U.S. and Germany with further deals in the pipeline. Endemol Shine UK and Simon’s Cat were advised on the investment by United Agents.