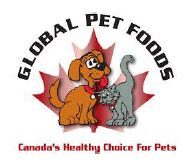 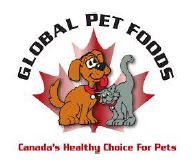 Global Pet Foods, through their Global Pets & Animals Foundation, is shining a spotlight on homeless pets and the animal caregivers that work tirelessly to support them.
During the month of September, Global Pet Foods® invites Canadians to nominate outstanding animal shelter and rescue volunteers for the 4th Annual Heroic Heart Pet Service Award.
“Shelter and rescue workers devote their lives to caring and speaking up for abandoned and neglected pets,” says Jim Walker, President of Global Pet Foods. “Through the Heroic Heart award we want to be their champion, by recognizing their tremendous volunteer work. In turn, we hope that this will empower them to help more homeless pets.”
Heroic Heart award winners will receive a $1,000 cheque to support a specific shelter/rescue project or cover the cost of veterinary bills. A $1,000 can go a long way to help an animal in need, and no one knows this better than one of a former Heroic Heart winner Lois Jackson from All Breed Canine Rescue.
“We had a string of injured and sick dogs come to our rescue all at once last summer. It was a disaster and every dollar counted towards getting those dogs vet care,” says Jackson. One dog that found a happy ending thanks to Jackson and funds from the Heroic Heart was a 2-year-old black lab named Shawnee. When Shawnee was rescued she had very little fur left and had a severe yeast infection caused by poor diet and neglect. It took weeks of antibiotics, steroids and constant care to get her skin stabilized and healthy enough to where Shawnee could be spayed and vaccinated. Today, thanks to the devotion of Jackson, Shawnee is better than ever and enjoying a new life in her new forever home.
Starting September 1st, you can nominate a pet hero from a registered shelter or rescue by filling out an online ballot and sharing a brief story (500 words or less) describing how the nominee has demonstrated outstanding care and compassion to homeless pets. Entrants are also encouraged to share how the $1,000 donation will make a difference to the nominees’ shelter or rescue. Nominations can be made online through http://www.globalpetfoods.com/HeroicHeart.
Nominations will close September 30, 2015 and a panel of judges will review all nominees’ Heroic Heart stories. Four (4) Heroic Heart Pet Service Award winners will be selected from all entries across Canada.
The 2015 Heroic Heart Award winners will be announced in early November, 2015 with an award presentation to follow at local Global Pet Foods stores.
For more details please visit through http://www.globalpetfoods.com/HeroicHeart.
Tags:
Share: 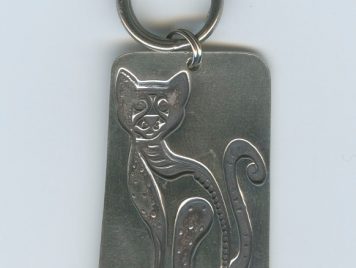 Cats in the News Smiling Blue Skies is Saving Lives 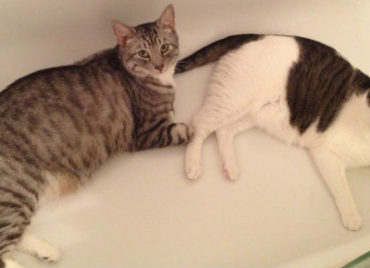