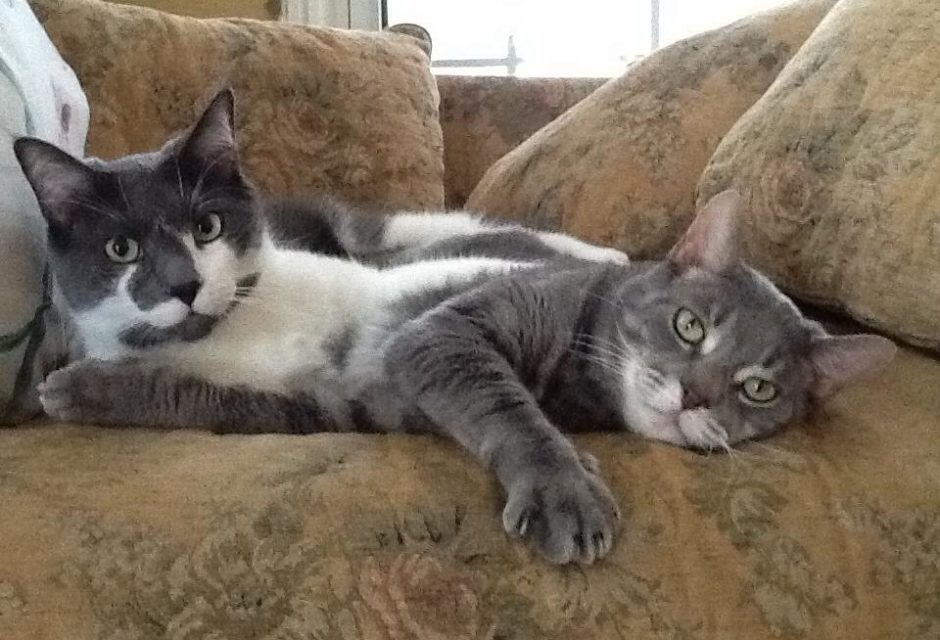 The Language of Cat Names 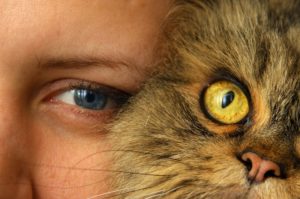 It is sometimes difficult to find the perfect name for a pet. They arrive in their brand new carriers or on our doorstep and we are immediately smitten, but a name can take time to fit properly. As a veterinarian in a feline practice it was fun to see the line up of names on the schedule each morning. The story of how they got their names was often very comical. Barbie for instance was found licking the BBQ grill; Daphne du Maurier was found outside the library; Pitstop at the local stockcar races; and Chanel, well she was found outside a skating rink but she was so beautiful the name suited her much better than Rink, which was the runner up. Chanel went well with her housemate at home called Coco.

Some cat names however, get a vet in trouble.

Names are part of our language and inevitably become part of your cat’s language too. A cat knows it’s name and typically comes when called. In essence, the name you choose for your cat is a language you share. What is in a name? Perhaps not much, but I tend to think a great deal. “Would a rose by any other name smell as sweet?” 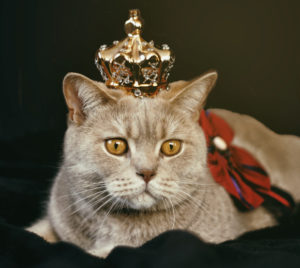 In the beginning, a name often tells more about the person who decides upon a name than the cat who is named. Certainly, the longer we wear it the better it fits. This phenomenon is easily observed in veterinary clinics. For instance, a cat called Killer or Demon (who was once a kitten by the name of Killer or Demon) would be without question a 4+ cat, meaning extremely aggressive. I knew I would need all my wits about me, an extra misting of pheromone spray as my perfume and my fast reflexes as well to manage the appointment. And I knew that any incident that drew blood like a slash of my wrist would be hilarious and bring elation to the owners. It would be like an extreme fighting match in the cage of my exam room with the audience goading the cat on to go for my throat.

Now maybe this kitten was named Killer because he was a feisty kitten, maybe. But the name becomes a self -realized prophesy. And I rather think had Killer been called Rose, I would not have needed gloves. That is not to say that I have never seen a Rose that challenged my reflexes; only that I never met a Killer that did not.

I was at least as concerned, sometimes more, when I saw my next patient was Dipstick, Phlegm or Roadkill or names I cannot say aloud. Because I knew that there was not much respect there and the cat would very likely have fear aggression developed from challenges at home. I think it may be true that saying a name a million times carries some charge and may reflect or even determine not just how we feel about the pet but also how we treat it. 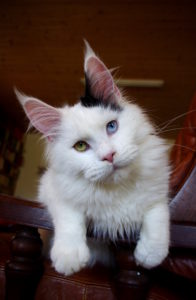 For female cats I prefer the names of flowers like Petunia, Lily, Marigold or Dandelion. Or names of vegetables that are pretty or resemble flowers like Spinach, Celery or Broccoli. Or names that sound almost like flowers, Daphne for instance. There are so many beautiful names. Why not say a name that makes us happy a dozen times a day.

For males, I was always attracted to good solid no nonsense boy names like George or Dan. What I did not like so well in practice were names that were unisex. Fluffy, Peanut, Tiger, though lovely without blue or pink clothing give no hint to the sex. It is difficult to make it through an appointment not remembering the sex of a pet and looking under the tail is a sure giveaway. You can keep saying his name over and over in discussion but eventually you mess up and say either her or him or he or she and the reaction is far worse than saying the wrong name. It is a very great insult to call a cat by the wrong sex. It is almost unforgiveable. It is something you have to work very hard to correct to reestablish your good name.

My patient’s names I remembered well but I had a bad habit of forgetting client’s names or calling a client by their cat’s name. Had they had names of flowers or pretty flower like vegetables I would have done better. A Mr. Rose or Ms. Cabbage I’d remember. I had one particular client whom I was so fond of, but I kept referring to him as Mr. Cuddles. He became Mr. Cuddles to me, and I don’t think he minded so much.