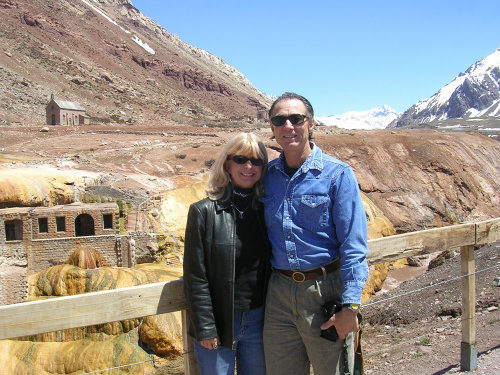 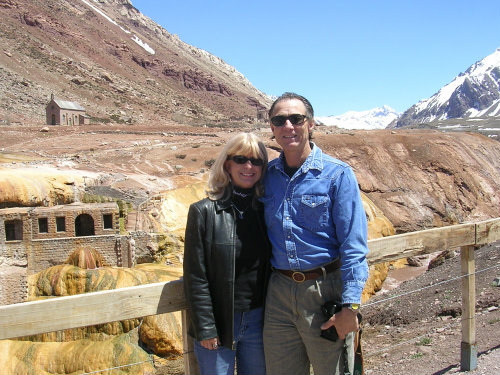 When guidebook writers Paris Permenter and John Bigley explored the globe, they often found themselves faced with communication challenges – except when it came to four-legged locals. “Wherever we traveled, we realized that we were already well-versed in the body language of the cat and dog population,” recalls Paris Permenter. “They spoke the same language as our own pets back home.”

After 33 travel guidebooks, the Texas-based couple decided to focus on their other love: pets. The founders of CatTipper.com and DogTipper.com realized they wanted to go an extra step to be able to give back to the homeless pets waiting in shelters and rescues around the world and set about establishing an import store featuring products for cat and dog lovers.

The husband-wife team founded PawZaar.com, an online bazaar of pet-themed products from around the globe. Ten percent of all proceeds go to help the week’s featured shelter or rescue.

“Over the years, we have seen such a growth in pet-themed handicrafts, and I think that reflects the more prominent role that pets play in today’s households,” explains Permenter.

PawZaar features everything from artisan pet-themed jewelry to handmade totes, all reflecting the style of the region in which they were made. “We have always loved searching the souks, night markets, and bazaars around the world, often meeting the artists themselves,” says Permenter who, with her husband, carefully curates items from her Austin home. “Now we’re enjoying sniffing out products of special interest to pet lovers like ourselves.” 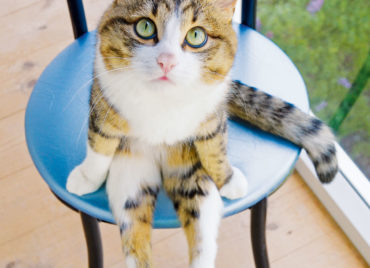 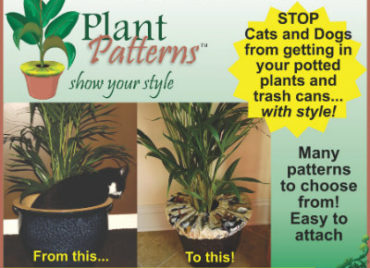