Reprinted from Pet Product News as written by Ashley Phillips.

Blue Buffalo last week announced the details of the settlement of its class action lawsuit in which it had been alleged the company made false claims about what was in its pet foods. The settlement was a headline-grabbing $32 million to be paid back to customers who bought the affected products. But read the small print and you find that it was up to a maximum of $200 a customer, with $5 for every $50 purchase. To claim this, customers must provide receipts for the purchases dating back to 2008. Sure, some people might have that sort of paperwork, but how many people do you know who save receipts for dog and cat food? Without receipts, customers can claim a maximum $10.

So what difference does this make to you as an independent retailer? Chances are you don’t even sell Blue Buffalo products, which are more heavily marketed to big-box stores and grocery chains. Because the publicity about the settlement gets pet lovers asking questions about the quality of the product they feed their animals.

Blue Buffalo has marketed itself from the time it launched as a healthier, natural alternative to other mass-produced foods. But while it claimed its products didn’t contain byproduct or filler, independent tests found otherwise. Blue Buffalo in response revealed that it outsourced manufacture of some of its product and blamed the companies that it purchased from.

Blue Buffalo admitted no wrong doing in settling the class-action claim for $32 million, but it still faces another federal lawsuit filed by international giant Nestlé’s pet food division, Purina. Chances are pretty good you don’t stock Purina either. It also is more interested in reaching mass market through big-box and grocery chains rather than independent pet specialty stores.

That lawsuit still is rumbling along with claims and counterclaims from both sides about the quality of their pet foods. And it is sure to keep getting major publicity because there are more than 40 million homes in the U.S. buying food for their pets—so it has national interest.

All of this plays into the biggest strengths of independent retailers. Sure, you might not be able to compete on price with the big national chains, but you have two things that they don’t offer: trust and knowledge.

As an independent you have the opportunity to know your customers—and their pets—individually and gain their trust by offering honest advice rather than just offering lowest prices. And you also have the opportunity to know about the product you sell—what’s really in it, where the food is sourced and which animals it is best for. That’s not something you are going to find in the big chains and grocery stores.

Purina and Blue Buffalo might spend fortunes on advertising on TV and in general-interest magazines (Blue Buffalo is estimated to spend $50 million a year)—but that is no substitute for trusted advice when it comes to something as important as customers choosing the right food for their beloved animals. 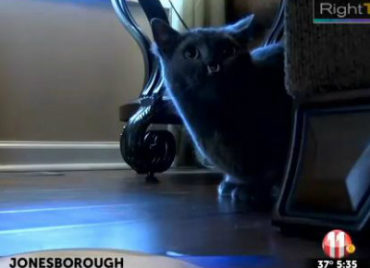 Cats in the News Star Cat Lazarus on “Right This Mi... 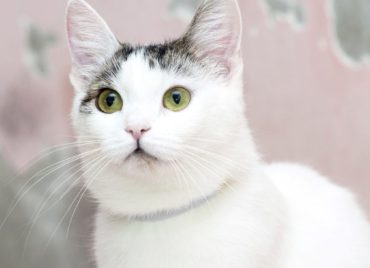