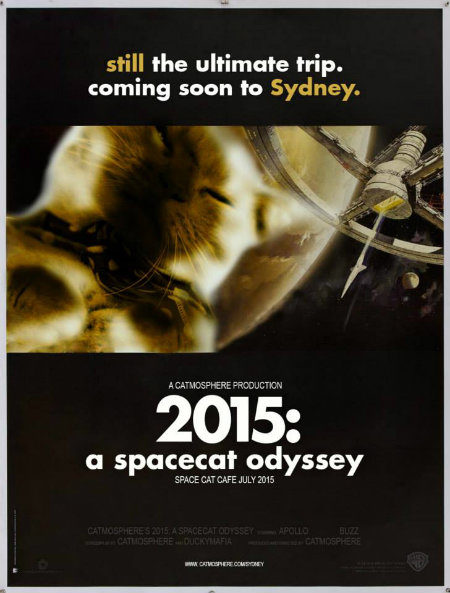 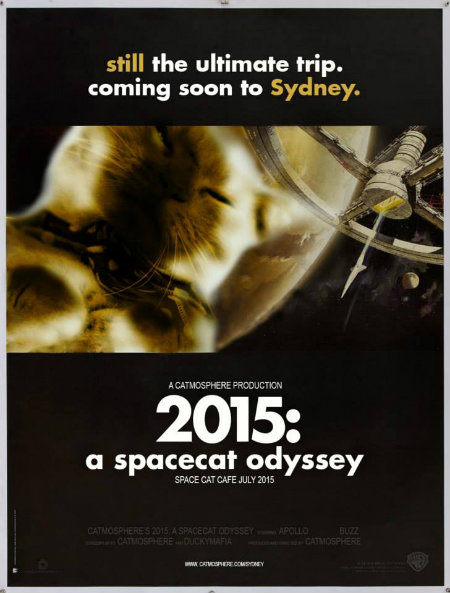 Featuring an outer-space theme that appears to draw parallels to Stanley Kubrick’s 2001: A Space Odyssey, Catmosphere is due to open in the city’s CBD this July.

Promising the likes of “locally brewed coffee and a mouthwatering seasonal menu,” Catmosphere will enable cat lovers to enjoy the company of the venue’s feline residents while they dine – most likely from a distance due to food safety regulations.

“Catmosphere’s domesticates have resolutely dedicated their past lives to space exploration and are back to basking in the Earth’s glorious oxygenated biosphere where any and all homo sapiens who wish to enjoy their company,” Catmosphere’s website reads.

The project is currently being crowd funded via Indiegogo.

Melbourne opened its first cat café in May last year after founder Anita Loughran and her husband came up with the idea while honeymooning in Japan – the birthplace of the cat café concept. 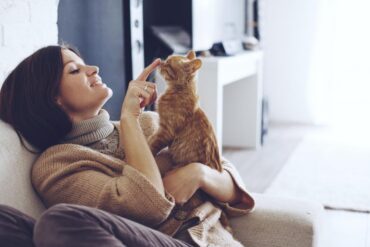 Cats in the News Living With Cats In The Summer Months 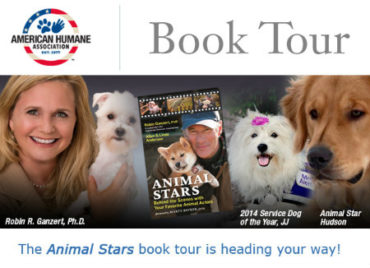 Cats in the News North Carolina: The “Animal Stars&...
Comments (0)