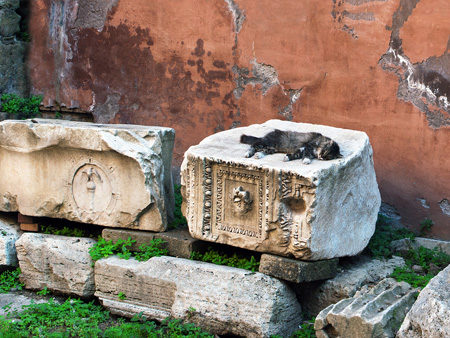 Quite a catfight has brewed in the Eternal City.  The Colosseum in Rome is famous for its historic role as the stage of gladiatorial fights and as a feat of Roman engineering.  Lesser known is the fact that hundreds of stray and feral cats call the structure home, having been tended to for generations by Roman citizens, known as gattare.  The Colosseum even has its own cat shelter for the feral colony, which houses 180 cats at a time. However, the state archaeologists responsible for the Colosseum’s preservation have told the volunteers that they must relocate the colony due to the delicate nature of the structure.  This announcement has polarized Romans, who have placed the city’s superintendent for culture Umberto Broccoli in a tough spot. Broccoli wants to find a solution that protects the monument whilst preserving the local tradition of the gattare, who have evolved from simply providing food to a sophisticated shelter with an active trap-neuter-return program.  The matter has not been decided, but Broccoli is clear on one thing – he considers the cats of Rome to be an integral part of the city’s culture and history. 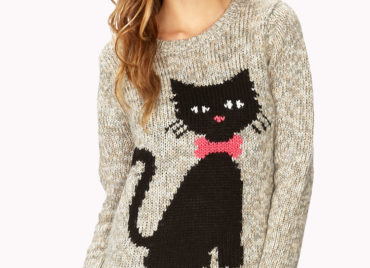 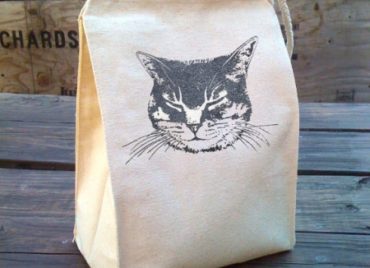