“Funniest Commercials Of The Year” Hosted by Gabriel Iglesias to Debut on Spike Thursday, December 17 at 10:00pm ET/PT

From cats wearing gold bling to dogs walking their owners, Spike TV will showcase the most outrageous and hilarious commercials of 2015 in their annual special, “Funniest Commercials of the Year” airing this Thursday, December 17th at 10:00pmET/PT.  Hosted by renowned comedian Gabriel Iglesias, this can’t miss special features commercials from around the world, many being shown for the first time on American television along with ingenious spots featuring pets you’ll instantly love.

To preview the hilarious commercials, go to http://www.spike.com/video-playlists/thpbnx/. 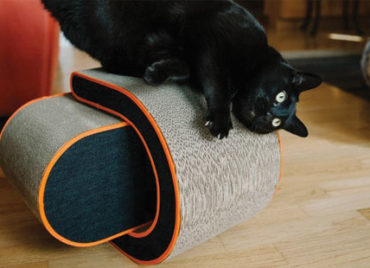 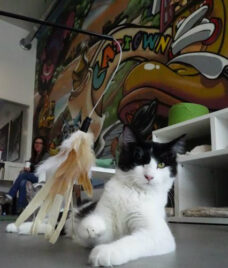