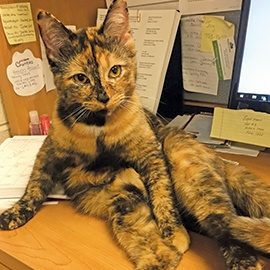 Cats in the News Daily Meow 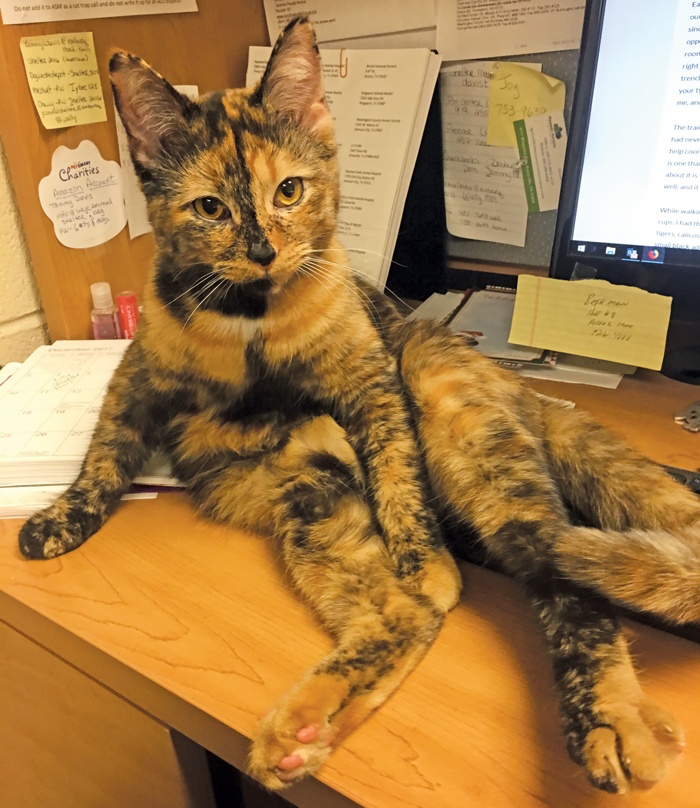 It was just another busy day at the Washington County/Johnson City (WCJC) Animal Shelter in Johnson City, Tennessee, when a one-year-old Calico cat looking for a forever home showed up. But in fact, this was no ordinary Calico cat—this marbled coated orange and black cutie named Charlie was a he!

For those that don’t know, finding a male calico cat is kind of like finding a unicorn. Though calicos and tortoiseshells are not themselves unusual, they are nearly always female. Due to the fact that coat colour is a sex-linked trait in cats, only one out of every 3,000 calico cats will be male. According to Mother Nature Network, calicos and tortoiseshells are often female because the X chromosome is responsible for both orange and black fur. As females have two X chromosomes, they can often display both patches of colour at once. Males, on the other hand, have XY chromosomes, so they actually have to have a rare mutation in order to display both colours. This means that Charlie is super special—he has XXY chromosomes rather than XY chromosomes.

When Tammy Davis, Director of the WCJC Animal Shelter, was first told about the new arrival at WCJC, she didn’t initially believe it.

“I thought [my staff] was crazy,” she said, and went to investigate herself.

Sure enough, Charlie was a male calico, which earned him instant celebrity status in
his town.

“I immediately called my vet with the amazing news,” Tammy says.

He even made the front page of the Johnson City Press.

Celebrity status has not gone to his head, however. Tammy reports that Charlie is a wonderful cat and has now gone to a loving home.

“He went to a person that truly appreciates him for the unique cat he is,” Tammy told Modern Cat magazine. “Charlie has the best personality you could ever ask for. He is extremely loving and makes biscuits all the time.”

* To help WCJC Animal Shelter continue their good work, check out their website at tailchaser.org.

Think your cat may be a ‘unicorn’ like Charlie? For $95, Basepaws will send you an easy-to-use CatKit, the world’s first at-home cat genetics test. Your kitty’s DNA sample will be analyzed to determine things such as what breeds make up your cat’s unique heritage—even tracing back their roots to different species of wild cats! Basepaws.com 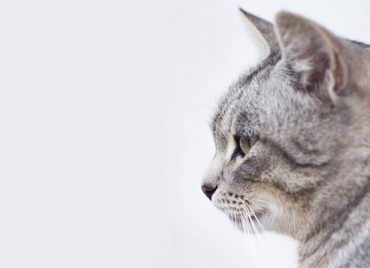 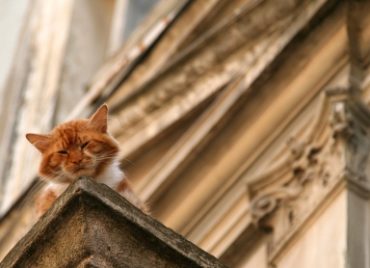