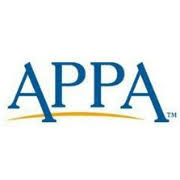 Officials at the American Pet Products Association (APPA) announced today the retirement of President and CEO Bob Vetere effective following the 2019 Global Pet Expo, March 20-22.  The APPA Board has selected Steve King, president of Pet Industry Distributors Association (PIDA), as Vetere’s successor. King will be joining APPA in January of 2019. Vetere and King will work together to ensure a smooth transition until the official retirement.

“On behalf of the Board of Directors, I want to thank Bob for his dedicated and exceptional leadership of APPA for 16 years,” said APPA Chairman Kevin Fick.  “Bob’s passion for this industry is undeniable. Many important initiatives have come to fruition because of his commitment to advancing the industry. We wish him the best of luck in his retirement.”

Since taking the helm at APPA in 2002, Vetere has made his mark in this nearly $70 billion industry and is often featured as a spokesperson and guest columnist in publications including Pet Business and Pet Product News and television appearances on such acclaimed shows as CNNFN, ABC’s World News Tonight, and CNBC. He has been quoted in leading print outlets including USA Today and The Wall Street Journal and authored the book From Wags to Riches: How Dogs Teach Us to Succeed in Business & Life.

Vetere was honored at Global Pet Expo 2016 with the prestigious Rolf C. Hagen Hall of Fame Award for his achievements in the pet industry, and is a recipient of Pet Age’s prestigious ICON Award. He was also named Pet Industry Executive of the Year by Pet Business and received the Pet Industry Joint Advisory Council (PIJAC) Chairman’s Award of Excellence.

“I have given my all to this industry for many years and it was very important to me that my replacement be someone with the same passion that has fueled me, and I’m fully confident that that person is Steve King,” said Vetere.  “I’m so grateful for my dedicated staff and everyone I’ve worked with along the way, and now look forward to stepping back and enjoying retirement.”

King said, “During much of my tenure at PIDA I’ve had the privilege of working very closely with Bob and his team at APPA. He has done a tremendous job leading this organization and I look forward to working with him to make this a seamless transition. I am thrilled at this opportunity and hope to continue his legacy of service to APPA members and the entire pet care community.”

King has served as president of PIDA since 1990.  He has also served as executive director of the Pet Care Trust for the past nine years which promotes pet ownership most prominently through the Pets in the Classroom program. King played a key role in the decision for PIDA and APPA to join forces to create Global Pet Expo and The Pet Industry Leadership Conference. In 2016, King was awarded Pet Industry Executive of the Year by Pet Business. 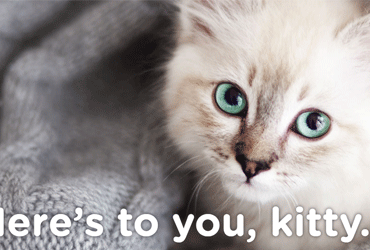 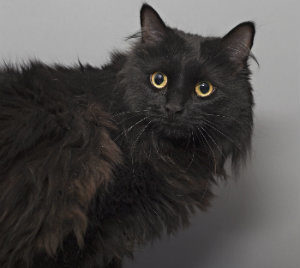 Cats in the News L.A. Cats Capitalize on Oscar Buzz with ...
Comments (0)