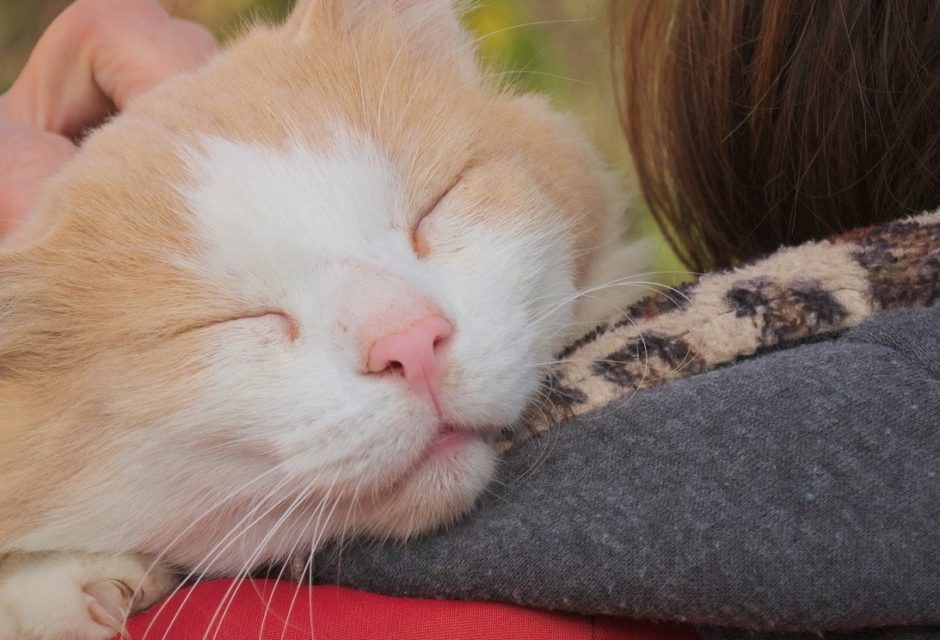 A historical piece of legislation has been passed in California that will have a profound impact on pets and the pet industry. California has passed a bill that will ban the sale of mill-bred dogs, cats, and rabbits in pet stores, with its enforcement commencing January 1st, 2019. Authored by Assembly member Patrick O’Donnell, the measure is known as AB 485 or the Pet Rescue and Adoption Act, and specifies that pet stores in California may carry these animals only if they are sourced from a shelter or rescue group of some kind. 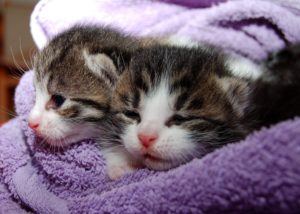 Author of the bill Patrick O’Donnell states in the same press release that this is a “big win for our four-legged friends”, as well as for the Californian taxpayers, who spend more than $250 million annually on the housing and euthanasia of animals in shelters. 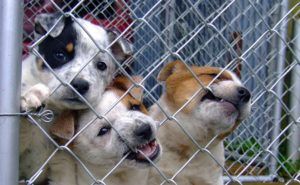 “When we began the effort to sponsor legislation to codify these local ordinances into state law, many people said it couldn’t be done and the timing was not right,” said Judie Mancuso, founder and president of Social Compassion in Legislation. “But what we found was not only was the timing right in California, but the timing was also right around the world, as we’ve seen other local jurisdictions and states following suit, including Maryland, as well as the United Kingdom.”

Although individuals will still be able to purchase dogs, cats and rabbits from private breeders directly, this is a huge step forward in helping the homeless pets of California find loving homes.

Find out 10 ways you can help support shelter cats.

Cats in the News World’s Best Cat Litter Kicks Off ... 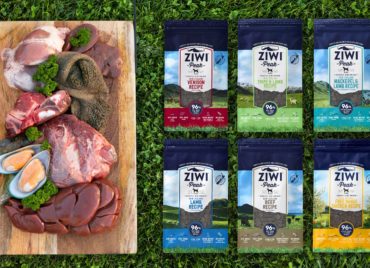 Cats in the News Air-Dried: The Perfect Alternative to Ki...
Comments (0)