Factoid! Can You Guess How Many U.S. Homes Have Pets?

*Cat lovers are more likely to have more than one cat. 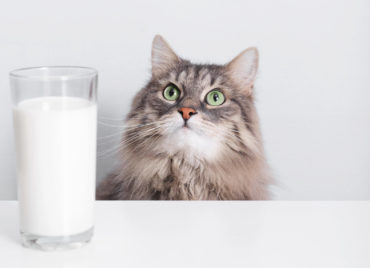 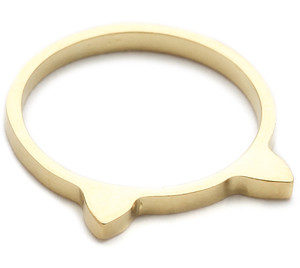