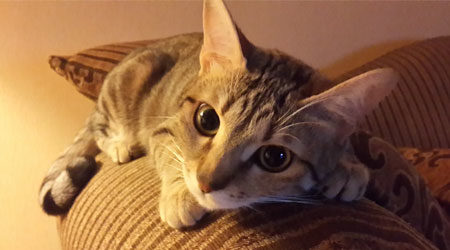 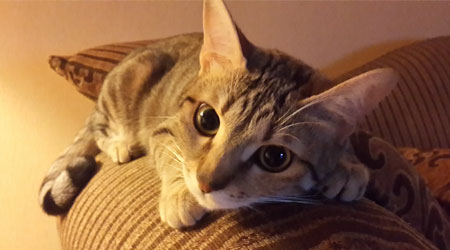 Petco and PetSmart have pulled Hill’s Pet Nutrition products out of their Topeka and Lawrence, Kan., stores in what some industry observers are describing as a shot across the company’s bow due to its e-commerce and potential channel-hopping approach. The choice of locations, which was first reported by local media outlets, is significant as Hill’s Pet Nutrition is headquartered in Topeka.

Although officials from Petco, PetSmart and Hill’s Pet Nutrition did not immediately respond to our inquiries yesterday, multiple sources within the industry confirmed the local media reports, and calls to the affected stores revealed that Hill’s products are no longer available in those locations. An associate at PetSmart’s Lawrence store described the change as part of the company’s efforts to expand the shelf presence of other food brands; while at Petco’s Topeka location, the associate who answered my call helpfully pointed out that Hill’s products could still be ordered from the retailer online.

This appears to be just the latest salvo in the pet specialty channel’s battle against the growing competition it faces from online retailers. Independent pet retailers, in particular, have expressed increasing concern about the role that online outlets are playing in pet food manufacturers’ go-to-market strategy—particularly as it relates to product pricing. Given the size of the retailers at play in this case, it could set a major precedent.

It is being speculated that the developments in Kansas mark the beginning of the end for Hill’s products in the big-box pet chains overall. There is also a rumor that another major chain will soon follow suit. If all of this is true, things could become very difficult for Hill’s Pet Nutrition very quickly. As one independent retailer told me, “Hill’s is on the wrong side of two of their biggest customers, and their upside is to gain websites like target.com? That doesn’t seem to make much sense.”

This particular retailer went on to note that the move by Petco and PetSmart could actually end up pushing Hill’s even further from its pet specialty channel roots. “If they did lose Petco and PetSmart, they would probably have to go to Walmart/Costco/Target or grocery. They can’t have idle factories.”

Stay tuned for further insights as this story develops.

Photo of Tuna submitted by Mazen