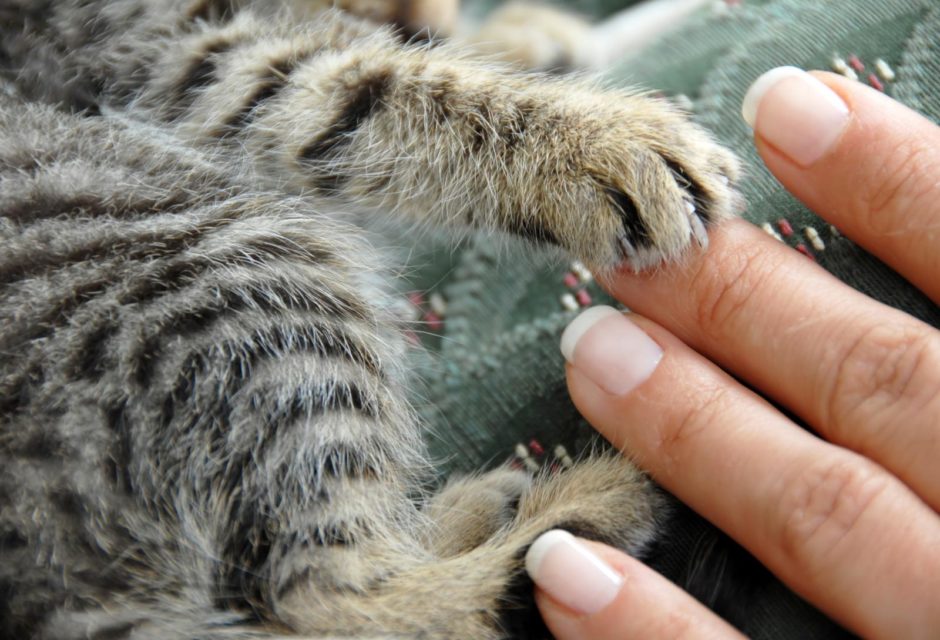 Animal welfare organization Best Friends Animal Society has announced results of a new national survey looking at barriers that keep consumers from adopting a pet, creating an opportunity to examine processes and procedures that will increase adoptions, save lives and help make the country no-kill by 2025 – a commitment Best Friends made in 2016.

According to the survey, the majority of respondents perceive adoption and animal shelters favorably, but many have turned to purchasing due to negative experiences with the adoption process. Key reasons that prevented respondents from adopting included too much paperwork, strict requirements, high adoption fees, no response or a lack of follow up from the shelter, overcrowded or inconveniently located facilities.

Best Friends will use these new findings as an opportunity to help its more than 1,900 Network Partners modify or streamline adoption processes by sharing the findings, creating turnkey materials and consulting with partners to implement changes within their local communities. Best Friends also believes that spay/neuter and other programs to help fewer dogs and cats to enter shelters are important.

To increase progress toward the 2025 no-kill commitment, Best Friends has declared this season the “Summer to Save Them All.”  Through streamlined adoption procedures and partners’ participation in adoption promotions, Best Friends hopes more lives will be saved this summer than ever before. In addition to adoption discounts offered in June and through July 5th, Best Friends and its network partners will offer $20 cat and dog adoptions, August 1-30.

“Best Friends is determined to lead the nation to no-kill by 2025 by ending the killing of dogs and cats in our nation’s shelters, and these new findings will support these efforts,” said Gregory Castle, co-founder and CEO, Best Friends Animal Society. “In order to save the nearly 5,500 dogs and cats that are killed in shelters every day,  we need to come together with our shelter and animal welfare partners in every community nationwide to implement more effective adoption practices, which we’ve identified through the results of this survey.”

● 85 percent said they would consider adopting their next pet, and 66 percent said adoption is their most likely option. But ultimately, only 40 percent adopted their most recent cat or dog.

● For 93 percent of adopters and 78 percent of purchasers, a pet’s characteristics (such as health, size, temperament and compatibility with other animals and children), were more important than breed. This is an interesting finding because in reality, an adopted pet might be a better choice because many of these characteristics wouldn't be apparent in a young, purchased animal.

● While an estimated two million animals die in U.S. shelters each year, the survey showed that there is relatively low awareness of this statistic. Respondents said that knowing this would increase their likelihood of adopting in the future.

The online survey was conducted among 800 people who have purchased or adopted a pet dog or cat in the past year, and who considered both options. Respondents were U.S. residents between the ages of 18 and 70, with household incomes above $25,000. The individuals had input into the decision regarding adopting versus purchasing, and only those who seriously considered both options were included.

Other interesting findings from the survey indicated that:

● Adopters are more likely to be non-white/Hispanic and live primarily in suburban areas, while purchasers tend to be older, live in more rural areas, own their homes and tend to be religious.

● Adopters are more likely to be female, young and single.

● Millennials are more inclined to adopt over other generations.

● Adopted pets are more likely to be spayed/neutered than purchased pets.

Complete results of the survey are available here and more information about the Summer to Save Them All can be found here.

About Best Friends Animal Society®
Best Friends Animal Society is the only national animal welfare organization dedicated to ending the killing of dogs and cats in America's shelters. A leader in the no-kill movement, Best Friends runs lifesaving programs in partnership with more than 1,900 rescue groups and shelters across the country; regional centers in New York City, Los Angeles, Atlanta and Salt Lake City; and the nation's largest no-kill sanctuary for companion animals. Founded in 1984, Best Friends has helped reduce the number of animals killed in shelters nationwide from 17 million per year to about two million. Best Friends is determined to get that number to zero by the year 2025. Best Friends and its nationwide network of members and partners are working to Save Them All. 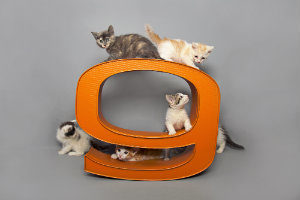 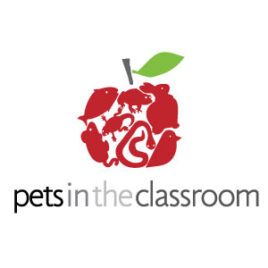 Cats in the News Pets in the Classroom Program Provides 5...
Comments (0)