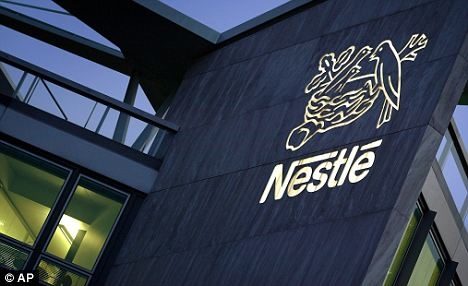 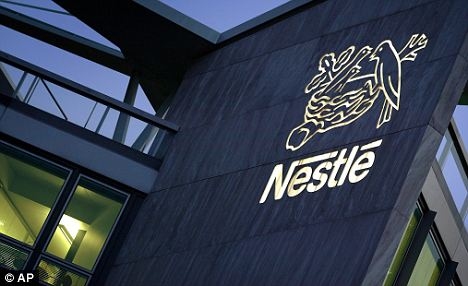 Swiss multinational food and beverage company Nestle has announced the completion of a $220 million pet food factory in the Mexican state of Guanajuato.

The plant in the city of Silao is part of the brand’s $1.03 billion, 2014-2018 investment program for Mexico unveiled last year at the World Economic Forum.

During Wednesday’s inauguration of the plant, the brand’s 15th in Mexico, President Enrique Peña Nieto thanked the company for its confidence and said the country boasted a skilled labor force and was a reliable investment destination.

Laurent Freixe, an executive vice president of Nestle S.A. and head of the Americas zone (United States, Canada, Latin America and the Caribbean), said for his part that the factory would generate economic benefits totaling 750 million pesos (some $43.9 million) annually.

The plant will help guarantee domestic supplies of pet food, he said, recalling that

Mexico is the fourth leading producer of animal feed after China, the United States and Brazil. 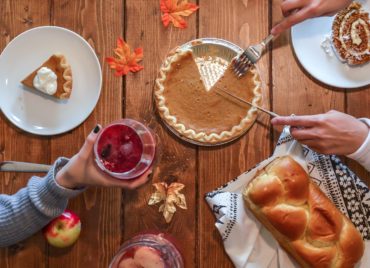 Cats in the News Happy Thanksgiving 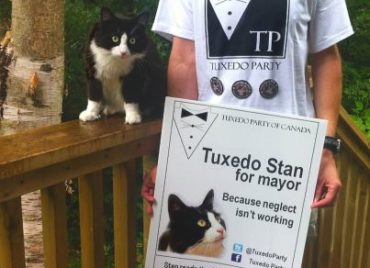 Cats in the News Tuxedo Stan’s Our Man (Even Though...
Comments (0)