Submit A Video Of Your Pet At Home!

Have you ever wondered what your pet is doing when you are at work, out of town, or even just gone for a few minutes? Illumination Entertainment and Universal Pictures explore these possibilities in their upcoming animated film, The Secret Life of Pets.

To celebrate the new film, realtor.com® collaborated with Illumination Entertainment and Universal Pictures, to bring the fun themes of the film home.  A user-generated content campaign will feature national cable television and digital advertisements calling all pet parents to submit audition tapes of their furry friends re-enacting a scene from the trailer.  Submissions are open now and end on June 28. If the video stands out from the pack, it may be featured in the re-creation of the trailer that will be released on July 4. There’s even a special treat for the first 100 entries!

To participate in the ‘Pets At Home’ promotion, log on to realtor.com (http://www.realtor.com/welcome/petsathome/) and upload a video of your furry friend.

THE SECRET LIFE OF PETS arrives in theaters nationwide on July 8, 2016.
www.thesecretlifeofpets.com

About The Secret Life Of Pets

For their fifth fully-animated feature-film collaboration, Illumination Entertainment and Universal Pictures present THE SECRET LIFE OF PETS, a comedy about the lives our pets lead after we leave for work or school each day. 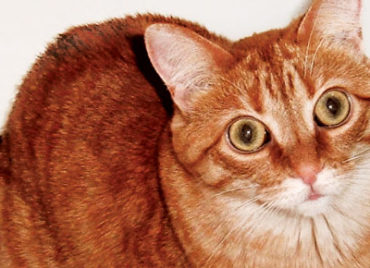 Cats in the News Wackiest Cat Names of the Year Revealed 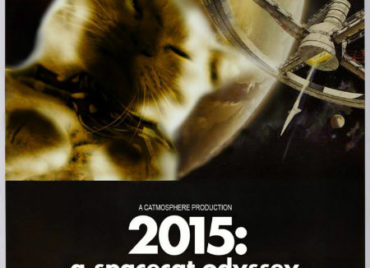