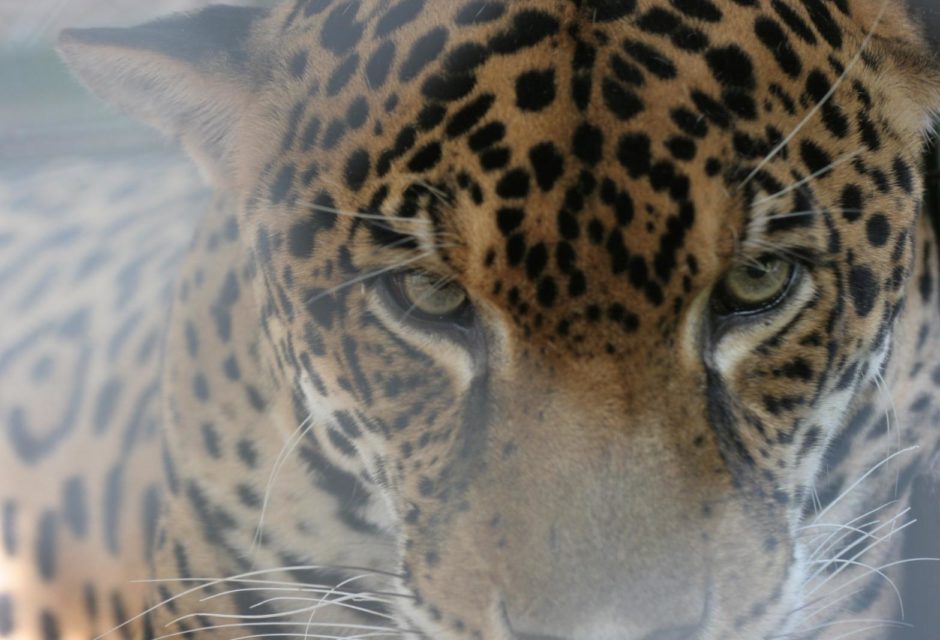 LMW: Tell us a little about your research expedition to Costa Rica to study the big cats.

JCS: We are traveling to a remote private preserve near the Monteverde Cloud Forest in Costa Rica. The Cloud Forest is a biodiversity hot spot with in a country known for its great diversity of flora and especially feline fauna, including six members of the felid family (i.e. jaguar, puma, oncilla, jaguarundi, margay, and ocelot). It may sound odd, but a lot of the census work done today in densely forested areas is done with the help of camera traps, which catch video or still shots of animals that trigger sensors or detect movement through other means.

LMW: As a cat behaviorist, what do you hope to discover about these wild cats?

MN: I spend a lot of time in artificial environments or should I say, domestic environments. Historically, when I work with wild cats, they have been "pets" or cat ambassadors in captive wildlife facilities. I wanted to get back into nature and study the habitat of wild "felines" (felids) to get a better appreciation of what the environmental landscape is like for them where they naturally exist.

As you know, much of what I do at The Cat Behavior Clinic includes behavior modification and much of it is relevant to environmental features and parameters. This trip will give me more insight into how certain behaviors we see in domestic cats, first evolved in their ancestors. I’ve always had a saying — you can take the cat out of the jungle, but you can’t take the jungle out of the cat. Now I get to test the theory!

LMW: In your behavior book: The Cat Whisperer (w/ co-writer Cameron Powell), you dispense advice on domestic cat behavior issues. What will be the focus in your new book and how are they connected?

MN: The new book is intended to attract cat lovers, many of whom appreciate their companion "felines" because they think of them as miniature lions and tigers. In many way they are, but we forget that most of the wild cats in nature are closer to domestic cats in size and hence, it is possible that they may even share more behavior in common than domestic cats do with larger cats. For example, lions are very social, but the Himalayan and other domestic breeds may be a lot more similar in behavior to say the Pallas' cat or the margay. We hope to explore these ideas in the next book.

Not much is known about the biology or behavior of small wild cats. In fact, most cat enthusiasts might have a hard time naming a small wild cat other than a Canada lynx or bobcat, which as you know are from North America. The sequel to the Cat Whisperer book (www.catwhispererbook.com) will further help cat owners understand why their cats do what they do and finally understand more about their cat’s sometimes mysterious behavior.

LMW: There are six, gorgeous species of big cats in Costa Rica. How big are they compared to domestic cats and do you have a favorite big cat?

JCS: There are six wild cats in the Central American country. The two largest cats are the jaguar and cougar. They are sympatric, meaning they overlap in range, but they prey on different animals. Male jaguars in South America can attain weights of over 300 lbs, but male cougars rarely exceed half that weight. Cougars aren't as muscular as jaguars or at least they don't appear to have such well-defined musculature. The difference is striking. And I would add that cougars are not technically big cats. Taxonomists classify them with the group of small cats — felids that can not roar.

The lesser known oncillas are related to both the margay, and ocelot, both of which occur in Costa Rica. The oncilla, also known as the "little tiger cat (tigrillo)" may reach about six or seven pounds. They are really tiny. As far as favorite cats go, I don't know if I have a favorite cat, but of all these cats, I worked with the jaguar the most in captive settings, as they are well represented in zoos in the Western Hemisphere.  I should refer you to my recent jaguar piece in National Geographic- Fate of the Jaguar.

LMW: What "must have" objects are you bringing on your adventure?

MN: Well, Jordan studied parasites of wild carnivores for his PhD, so maybe he will bring plastic bags to collects scat. I'm kidding. I, on the other hand, am a behaviorist and will certainly bring binoculars. We will be hiking deep into the jungle to locate and replace remote camera traps, but we hope to see one of these cats in live action. There is no doubt they will certainly have their eyes on us! 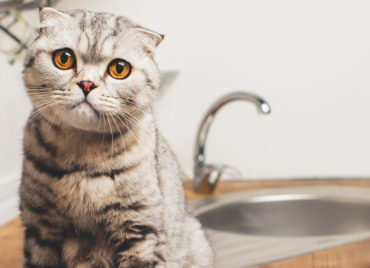 Behaviour How to Keep Your Cat Off of the Kitchen ...