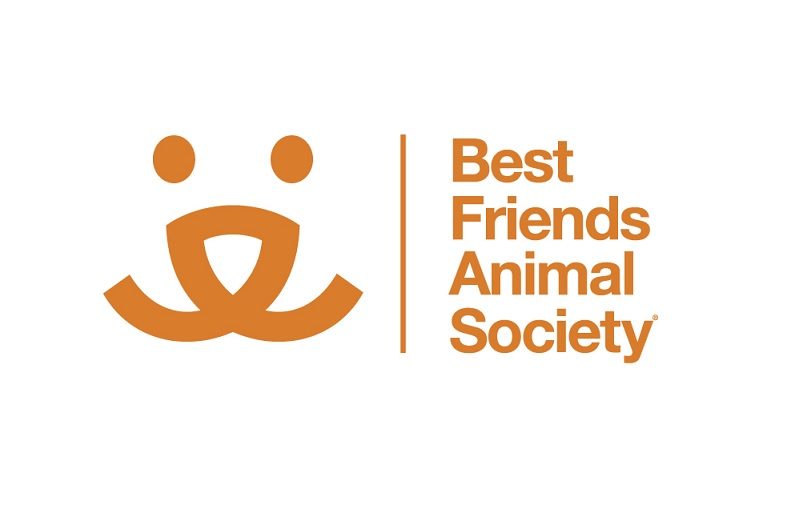 What: Join Best Friends Animal Society for a ribbon cutting ceremony to celebrate the opening of their first Pet Adoption Center in New York City. Located in SoHo, the no-kill concept space is in coordination with the organization's new national initiative to lead the country to no-kill by the year 2025, which means that dogs and cats will no longer die in U.S. shelters due to lack of space. The Center will inspire and educate visitors from around the country via adoptable dogs and cats housed in a playful, gallery-style setting designed to help tell a story about the problems and solutions facing our country's homeless pet population.

Who: Notable guests in attendance include:

Best Friends Animal Society is the only national animal welfare organization dedicated to ending the killing of dogs and cats in America's shelters. A leader in the no-kill movement, Best Friends runs the nation's largest no-kill sanctuary for companion animals, as well as lifesaving programs in partnership with rescue groups and shelters across the country. Founded in 1984, Best Friends has helped reduce the number of animals killed in shelters nationwide from 17 million per year to about two million. By continuing to build effective initiatives that reduce the number of animals entering shelters and increase the number who find homes, Best Friends and its nationwide network of members and partners are working to Save Them All.

To become a fan of Best Friends Animal Society on Facebook go to :