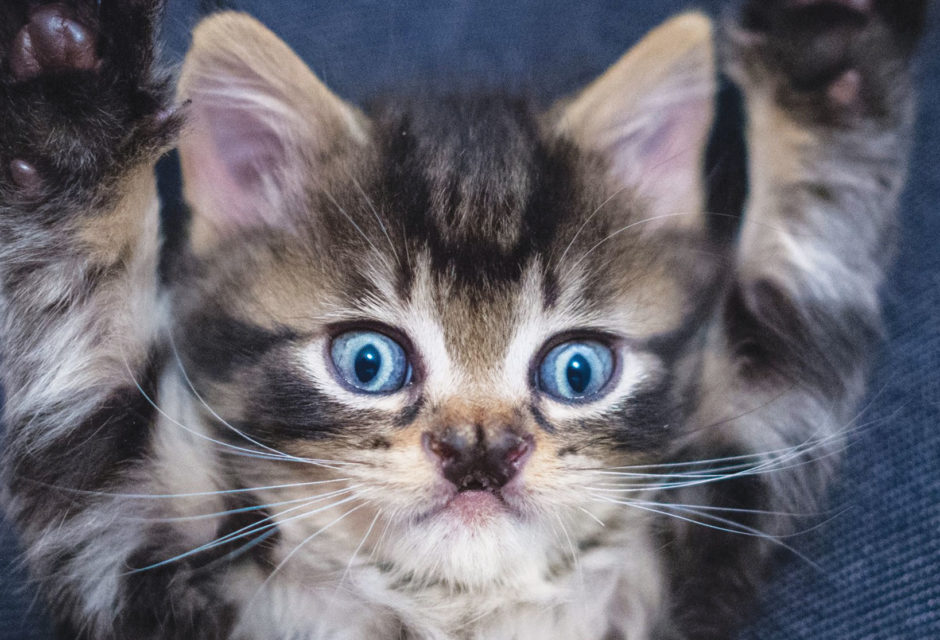 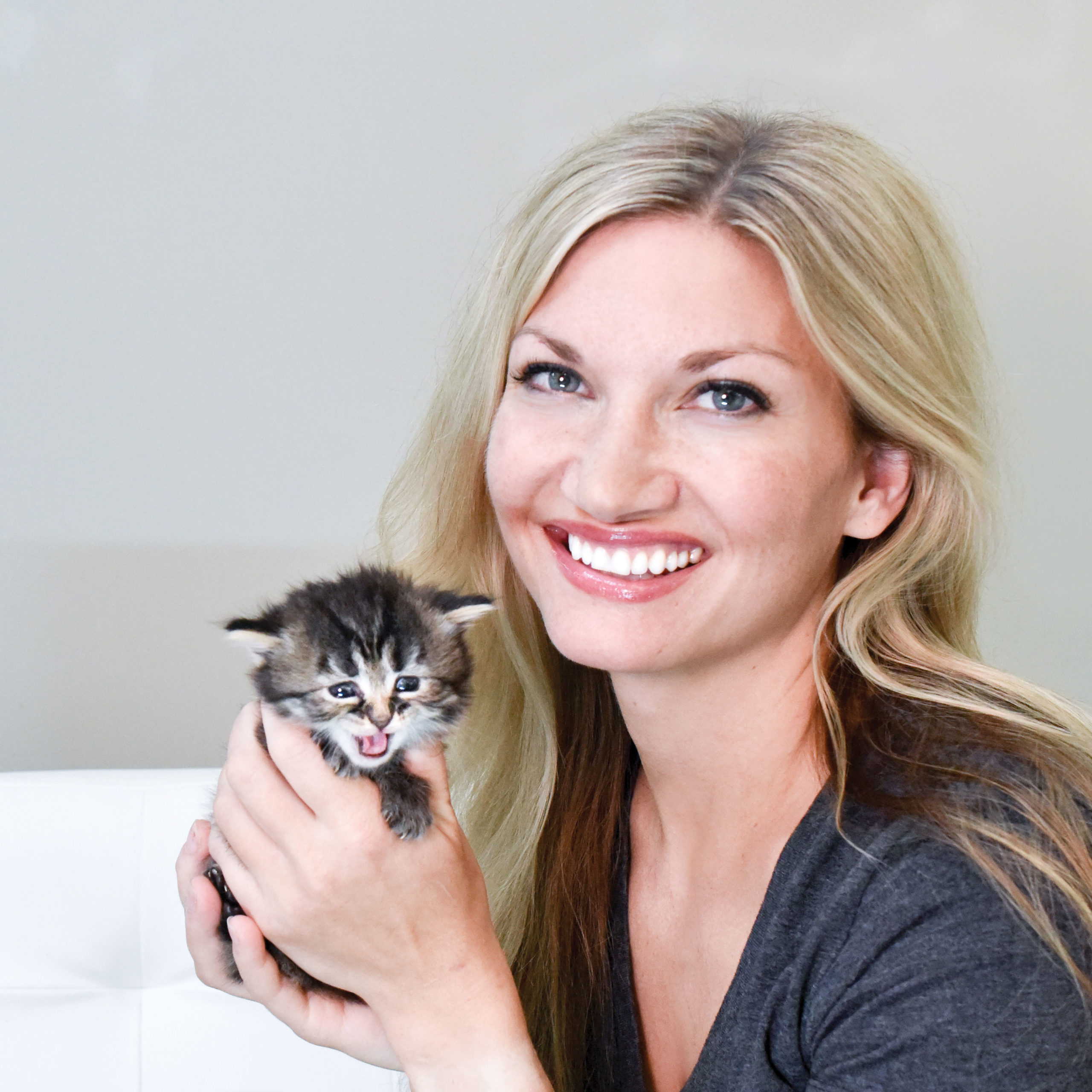 At TinyKittens their motto is “rescuing locally, educating globally,” and through the power of technology and social media they’re making it happen, streaming irresistible live kitten footage into homes around the globe.

Shelly Roche, the heart and mastermind behind the nonprofit organization, found her way to the world of rescue quite accidentally. After moving to Fort Langley, British Columbia from the United States, she was awaiting a work permit and became restless. As someone who has always loved animals, she located a local shelter and started volunteering as a foster mom for kittens.

“My first litter of kittens were on the shy side and took three months to get adopted, which is agonizing as a foster parent,” Shelly says. “Since my background is in computer programming, I decided to start livestreaming my foster kittens from birth to adoption, in hopes of finding them ‘purrfect’ homes in less time.”

For Shelly, coming from Silicon Valley where she was doing tech startups, it was a natural extension of her talents. “I’ve always loved animals, and I’ve always loved being able to build things,” she says.

As anyone involved in rescue and foster work knows, there is never a dull moment and some rescue experiences can have a particularly profound impact.

“A few litters later, I brought home 10 feral kittens who turned out to be very sick,” Shelly shares. “They opened my eyes to the suffering of feral cats that happens invisibly in every community, and I became obsessed with figuring out better ways to help them.”

From then on, she narrowed her focus to feral cats in need, in 2015 incorporating TinyKittens as a non-profit so she could really focus on developing new ways to help feral cat communities.

“We work almost entirely with feral cats and kittens, and our ultimate goal is to inspire enough compassion to create a surplus that will have a global impact on cat overpopulation,” says Shelly.

Without the work TinyKittens has done, many of the cats and kittens they have helped may have ended up being euthanized because they were feral, or needed additional medical care or behavioural and socialization support.

“We usually help between 100 and 200 cats and kittens a year ourselves, but we also encourage our viewers to support TNR and become advocates for spaying, neutering, and compassion in their own communities as well,” notes Shelly. 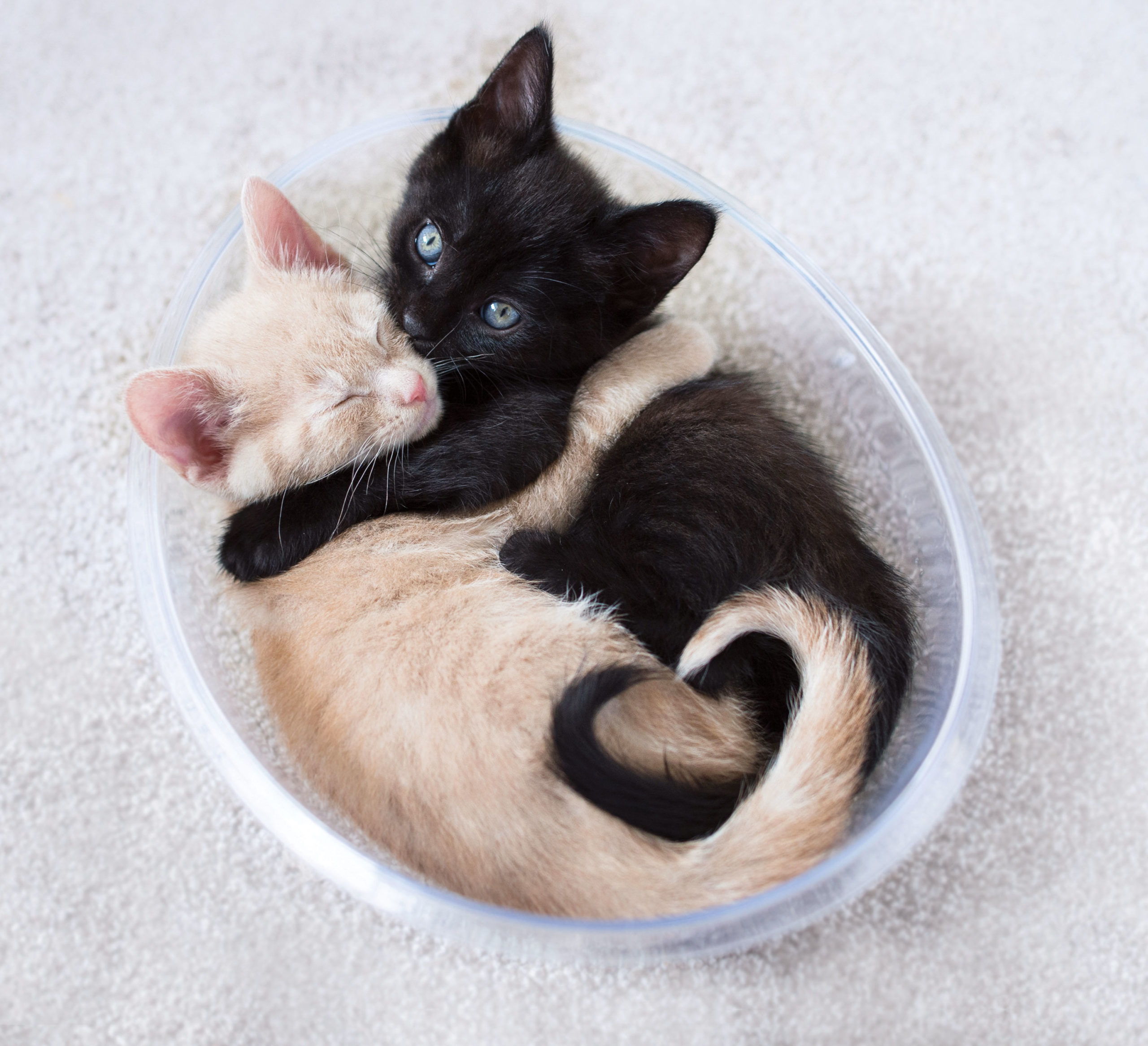 At TinyKittens HQ in Fort Langley, they usually have a small team of one to three people helping out any given day. There is also a field team of at least eight volunteers who help with the daily care of the over 200 feral cats in the Happy Forest, their largest managed feral colony.

“We livestream everything we do, 24/7, to give these remarkable yet misunderstood cats a voice, and to tell their incredible stories. Many people are shocked as they witness what these cats are capable of and how much love they have to give,” says Shelly.

Via their livestreams and videos on YouTube, TinyKittens currently averages an incredible three million views per month, coming from viewers in 101 different countries. For online support, they have a team of over 60 volunteer moderators around the world who moderate the live chats and livestreams to ensure everything is family-friendly, inclusive, and peaceful. 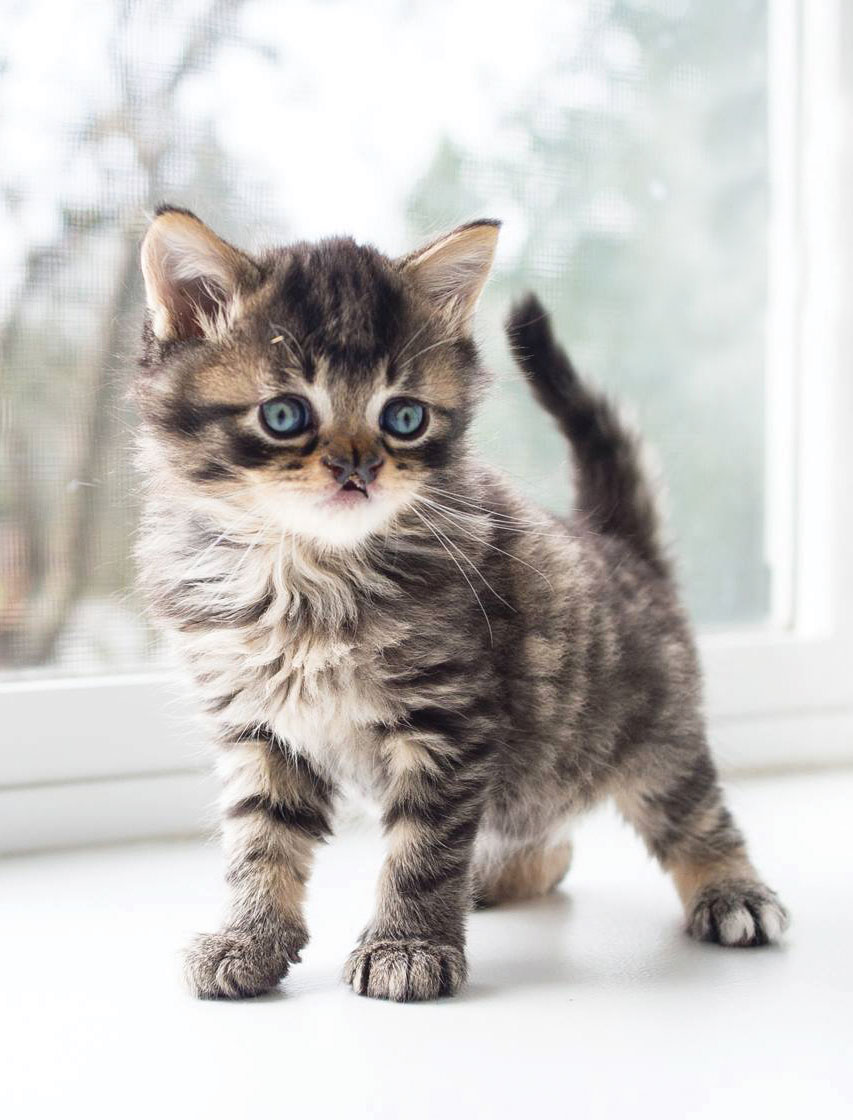 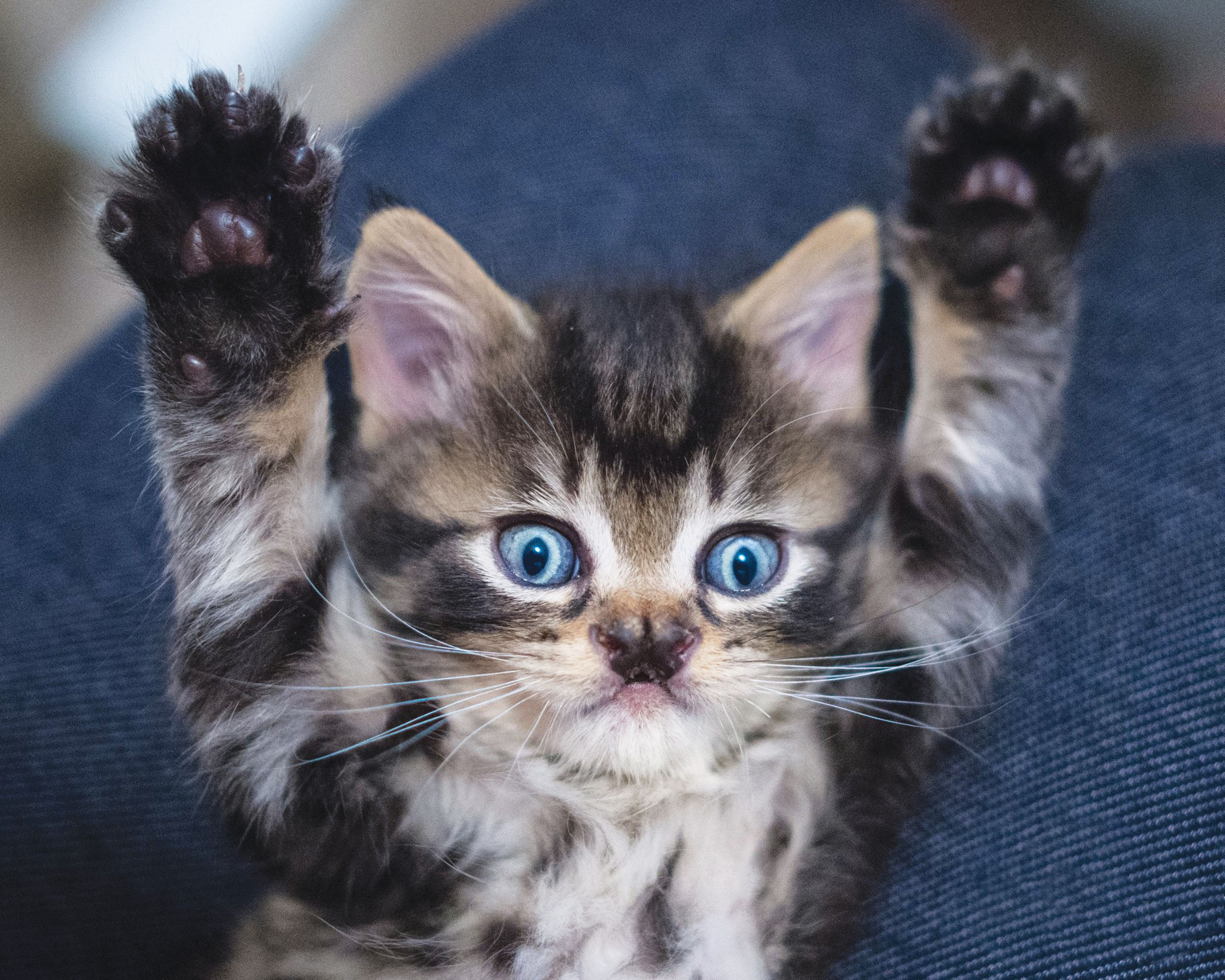 “If you tune into our livestreams, you will witness magical rescue stories as they unfold,” says Shelly. “You get to see everything involved in saving our cats and kittens—how hard we work, how much we care, the sleepless nights, the camera mishaps, the hilarious kitten shenanigans—and you will get to experience the joy right along with us.”

While following these undeniably adorable rescue cats and kittens will definitely brighten your day, it is also an important reminder of the stark and sad realities of what these cats could face without the help and intervention of rescue organizations like TinyKittens.

“When I started TinyKittens, I had no idea it would become what it is today, but I knew it would evolve into something special,” says Shelly. “Social media in particular has been essential in magnifying the voices of the cats we save and allowing us to tell their stories in a way that inspires compassion and action on a global scale. 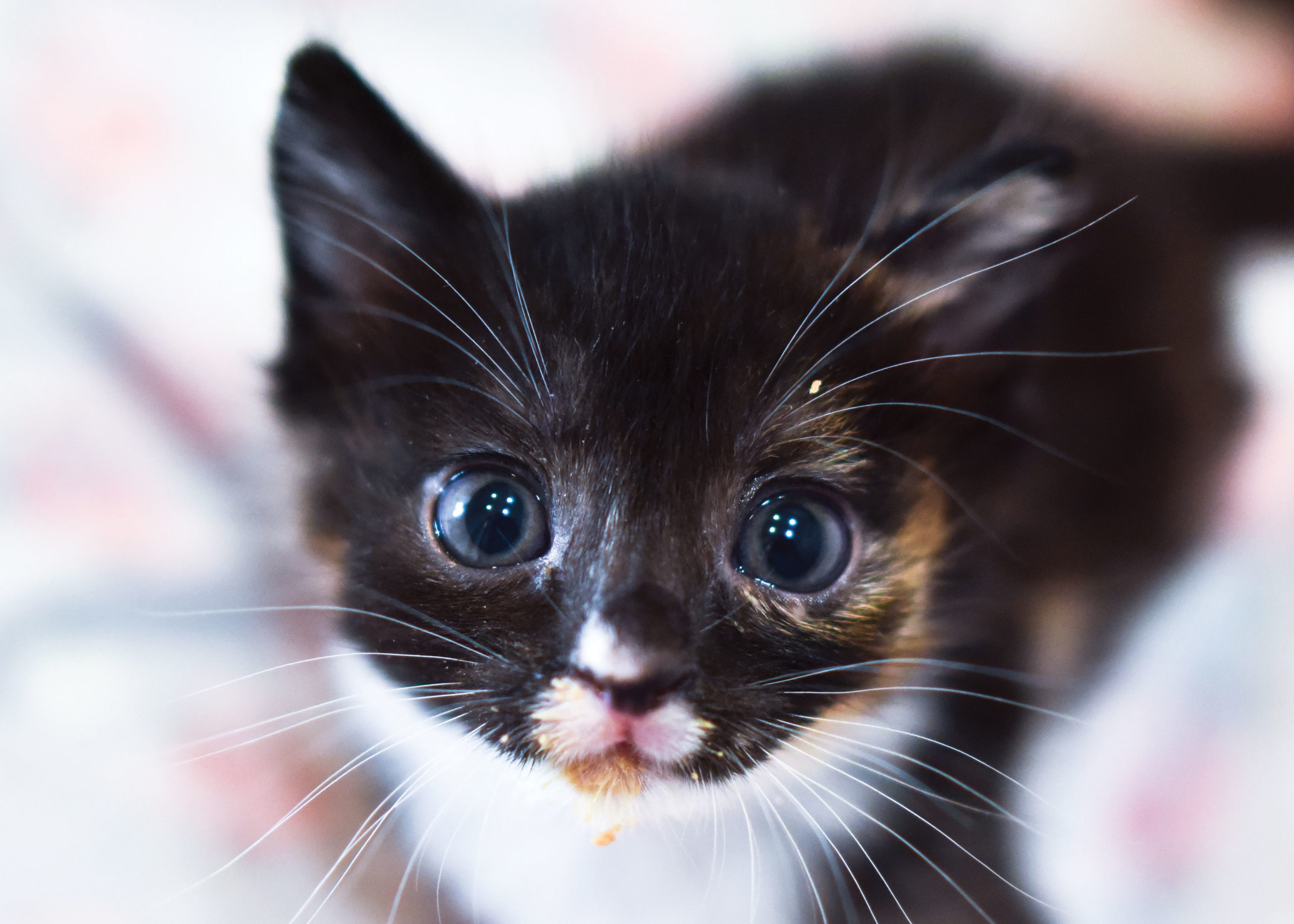 1. Become an advocate for feral cats and spaying and neutering.

2. Share your favourite stories about rescue cats and kittens on social media because those stories will inspire compassion.

3. Support Trap-Neuter-Return (TNR) and rescue efforts in your own community by volunteering, becoming a foster parent, adopting a kitty with special social/medical needs or donating. 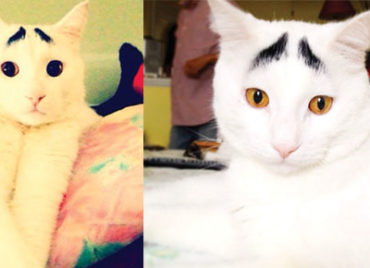 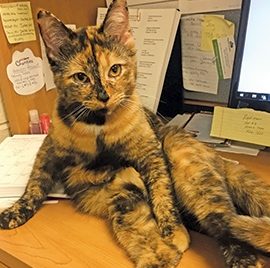 Cats in the News The Bachelor
Comments (14)