These doppelgänger duos certainly do!

In a captivating photo series made into a memory card game, British photographer Gerrard Gethings captured cats and their doppelgangers with hilarious results—glorious hair, striking physicality, and all. The popularity of the photos caught even their creator off guard.

“To be honest, I didn’t expect it to be any kind of thing. And yet it’s in three exhibitions this year in Europe,” says Gethings.

The series actually began with pairs of dog-human lookalikes. Following its incredible success (even Justin Timberlake posted a video of himself and Jessica Biel playing the card game), Gethings moved on to cats.

“The cat one was maybe a thousand times more difficult,” says Gethings, surprising exactly zero cat people. “If I knew how hard it was I might not have done it. But I’m glad I did.”

Unlike with dogs, Gethings had to travel to the cats and photograph them in their homes.

“Four times I went to homes and set up and the cat wouldn’t play. It was quite demoralizing,” he laughs. 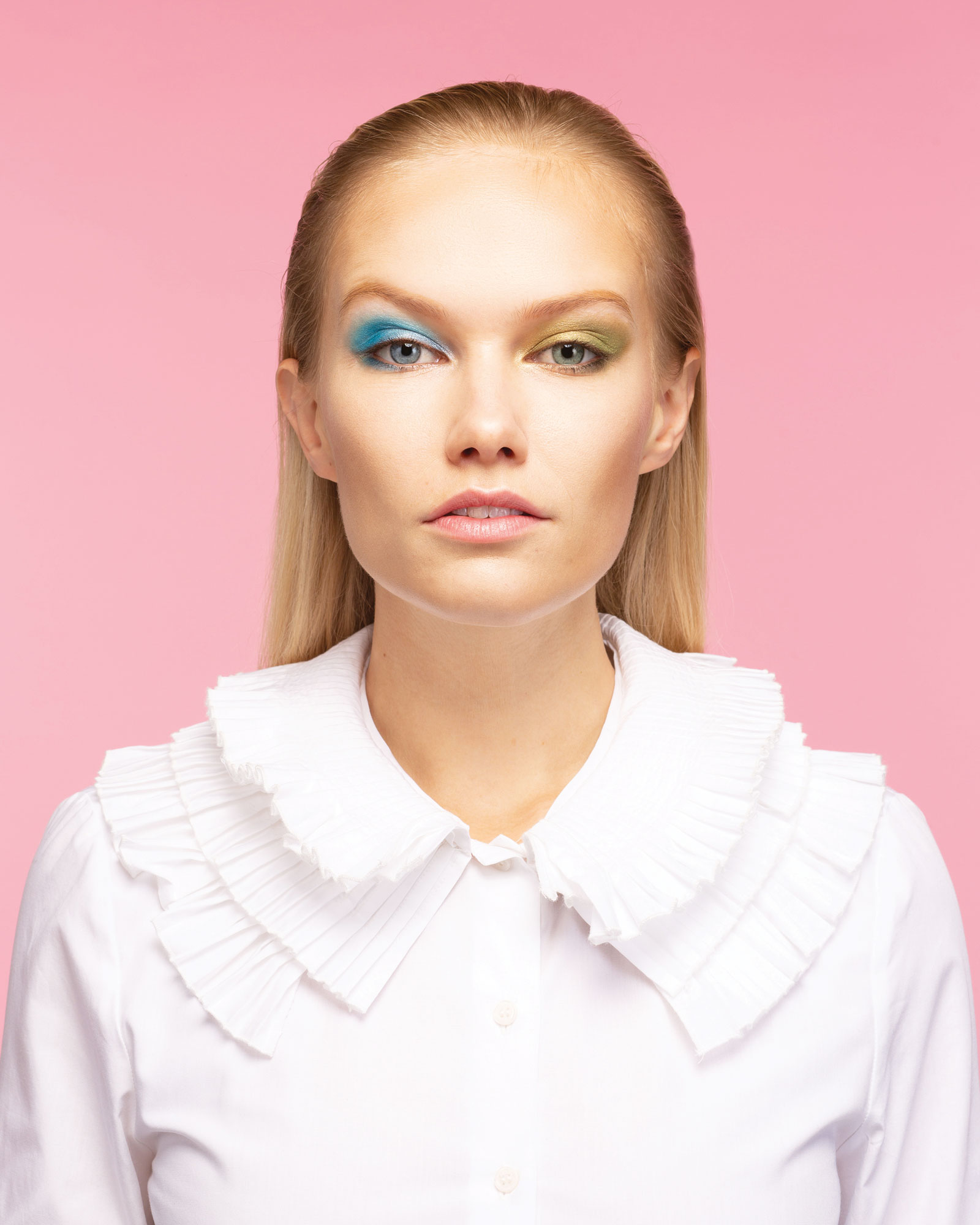 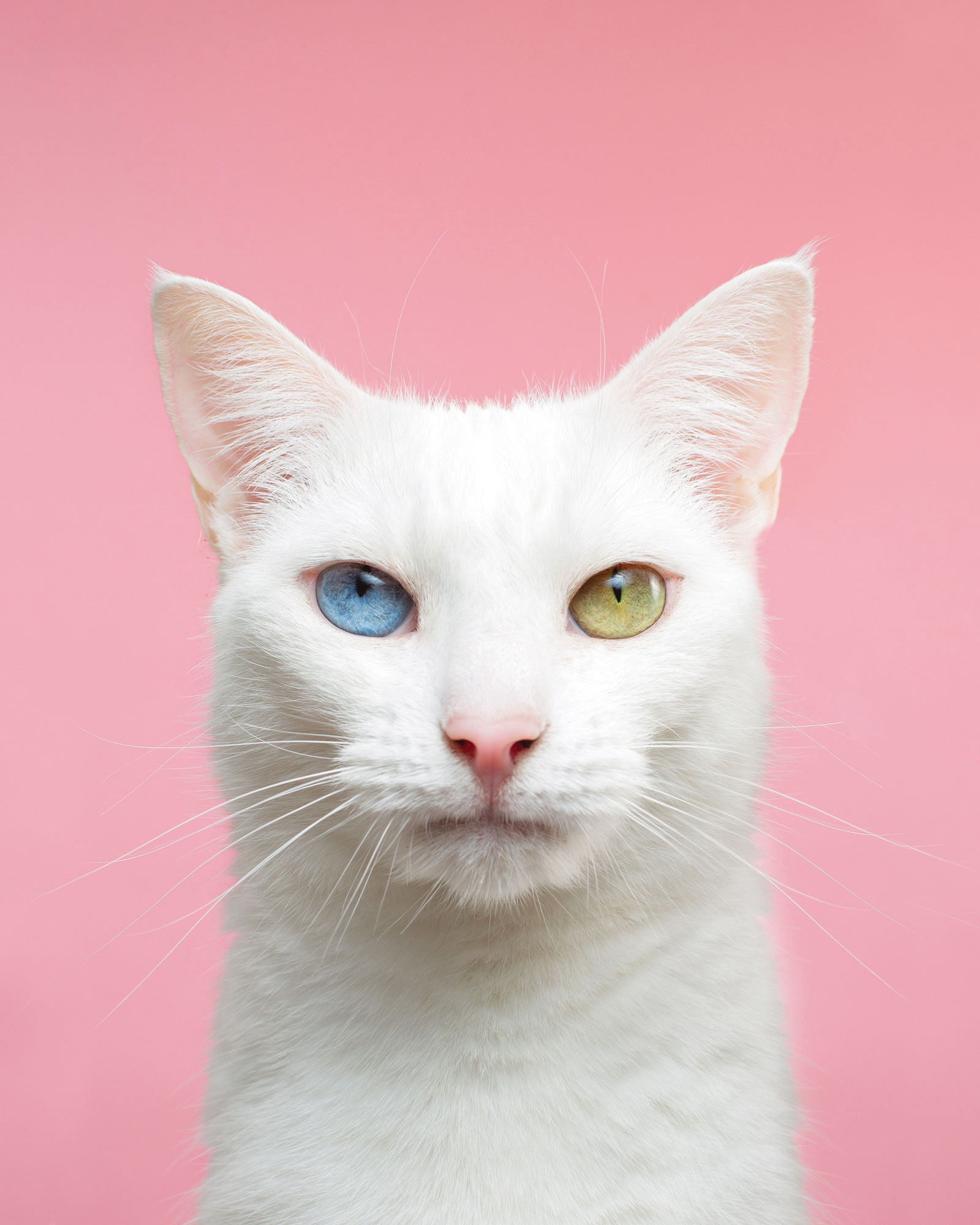 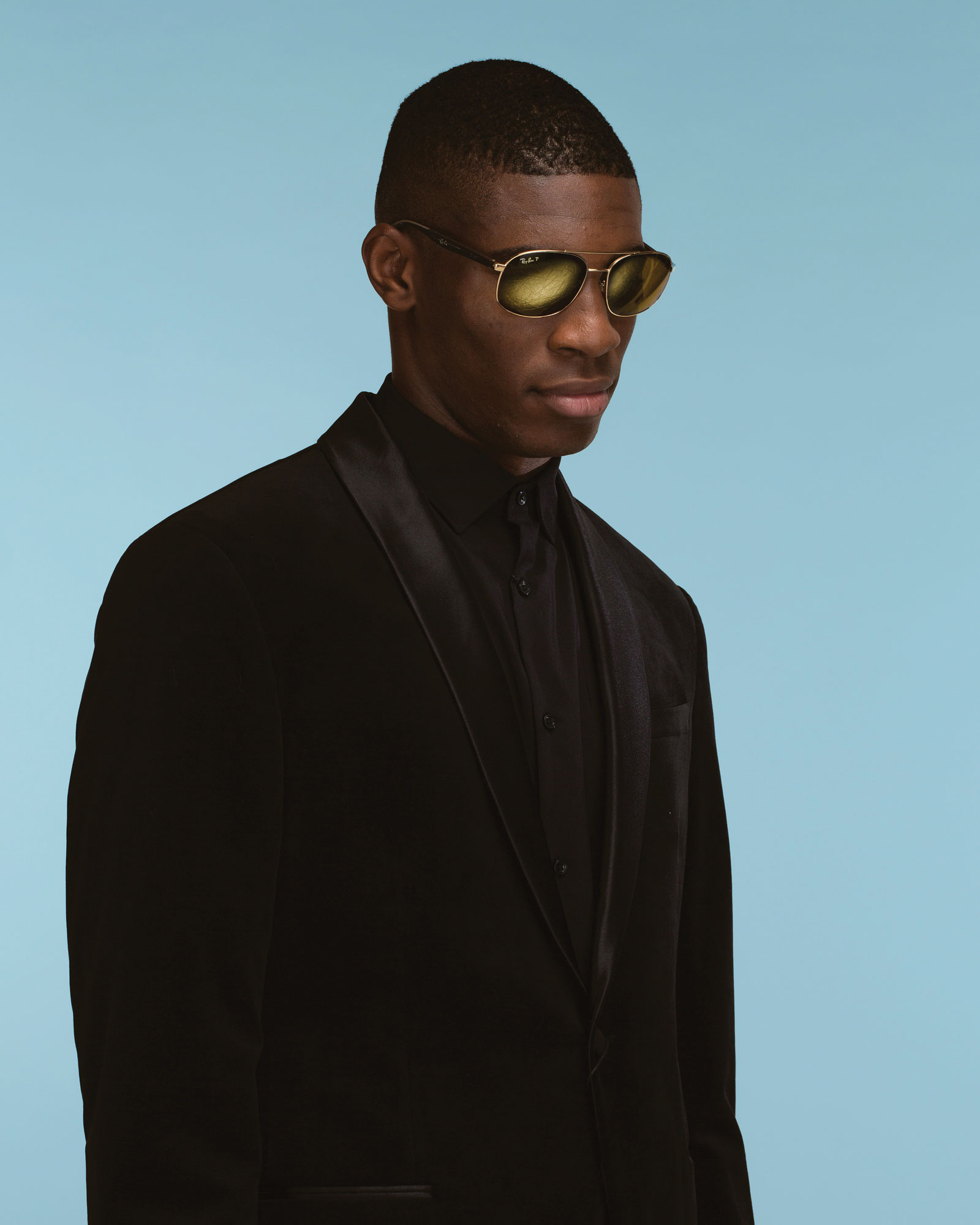 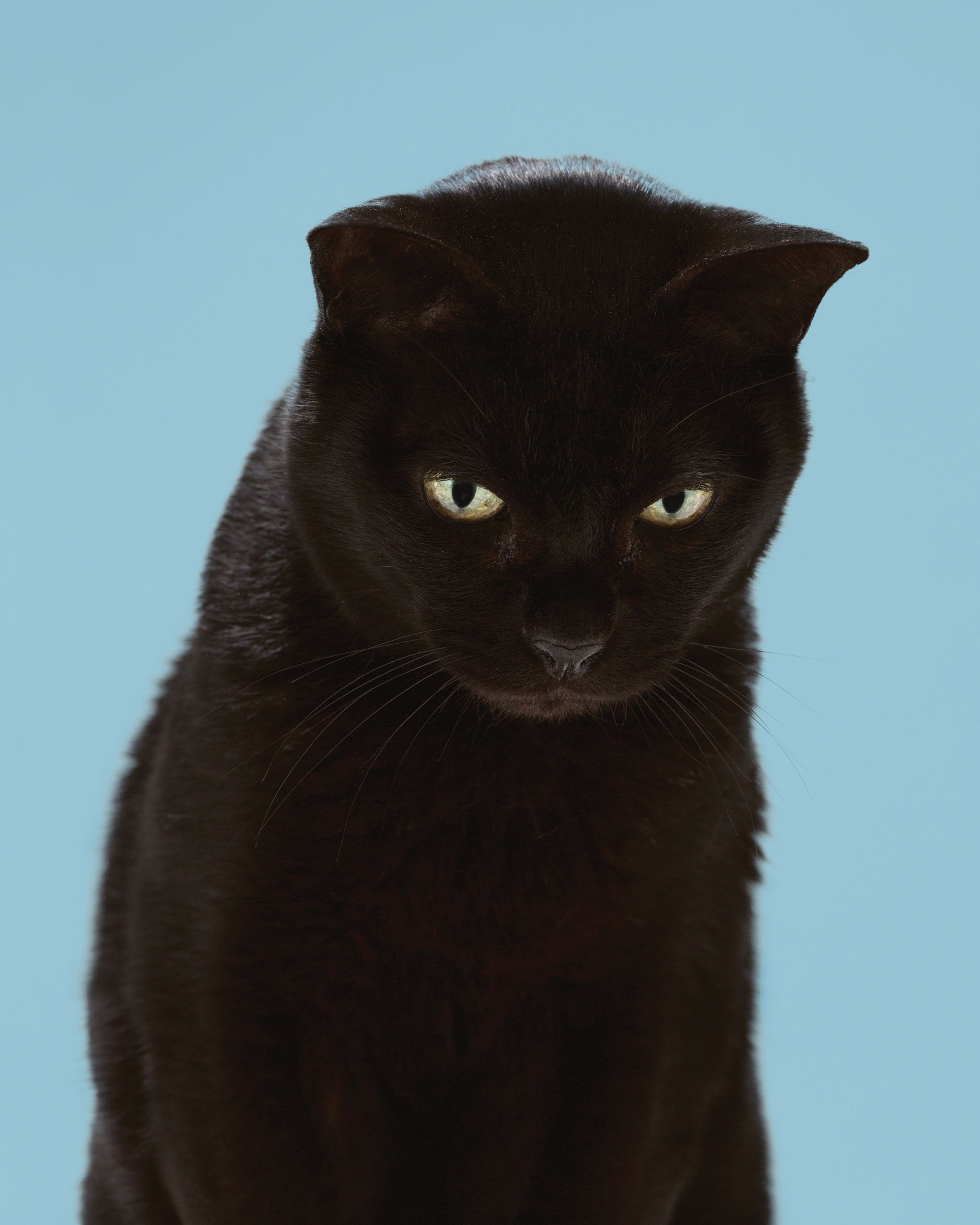 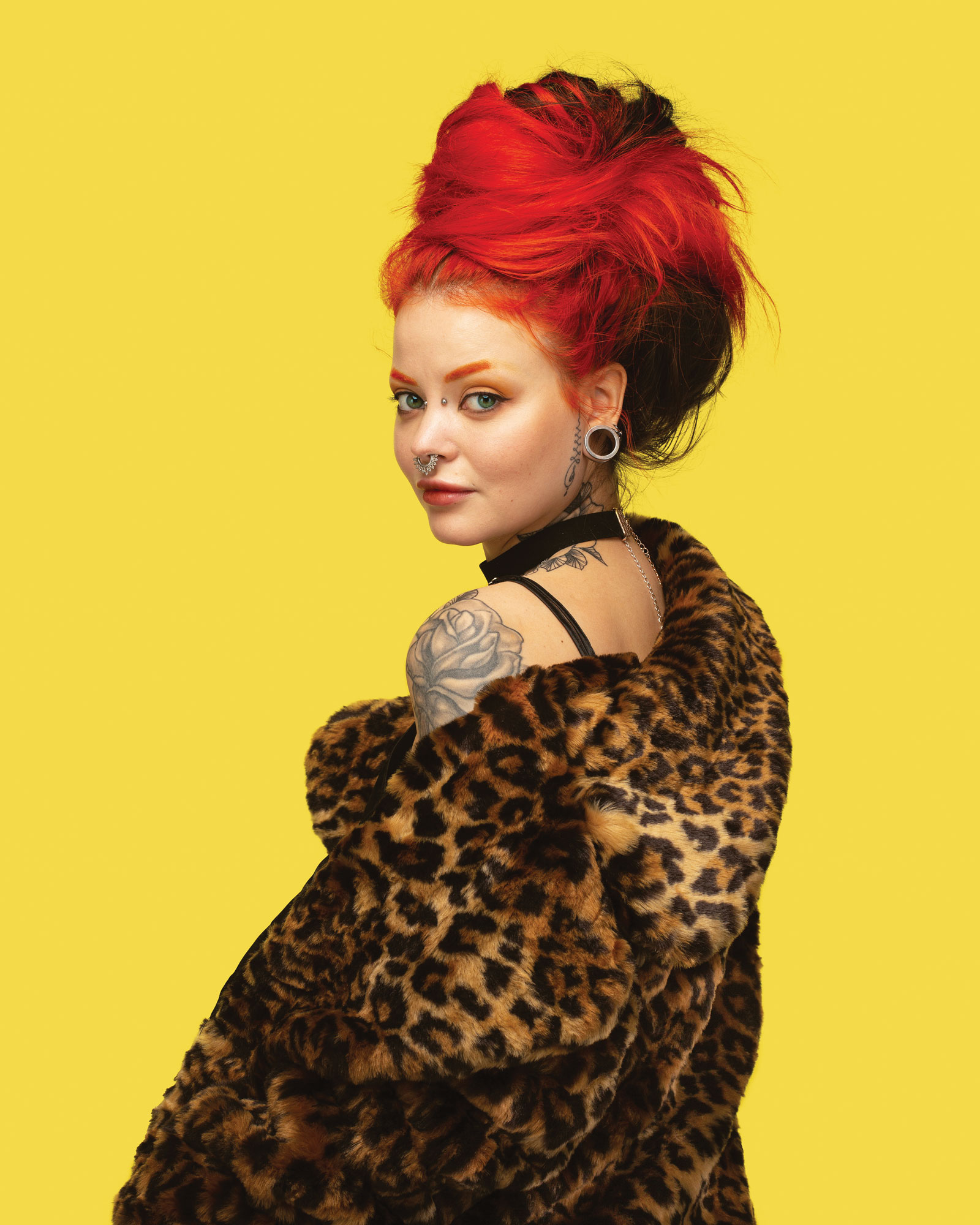 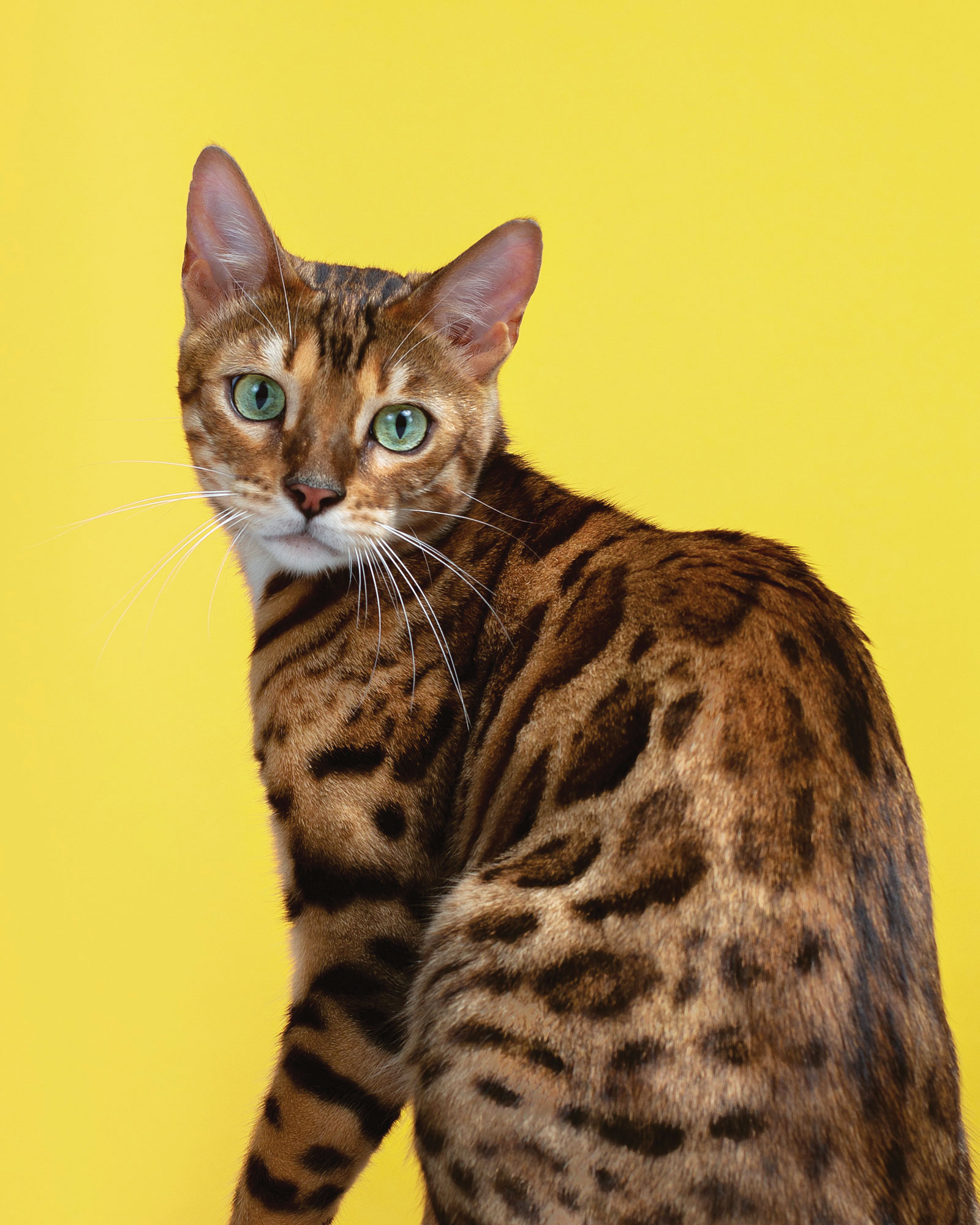 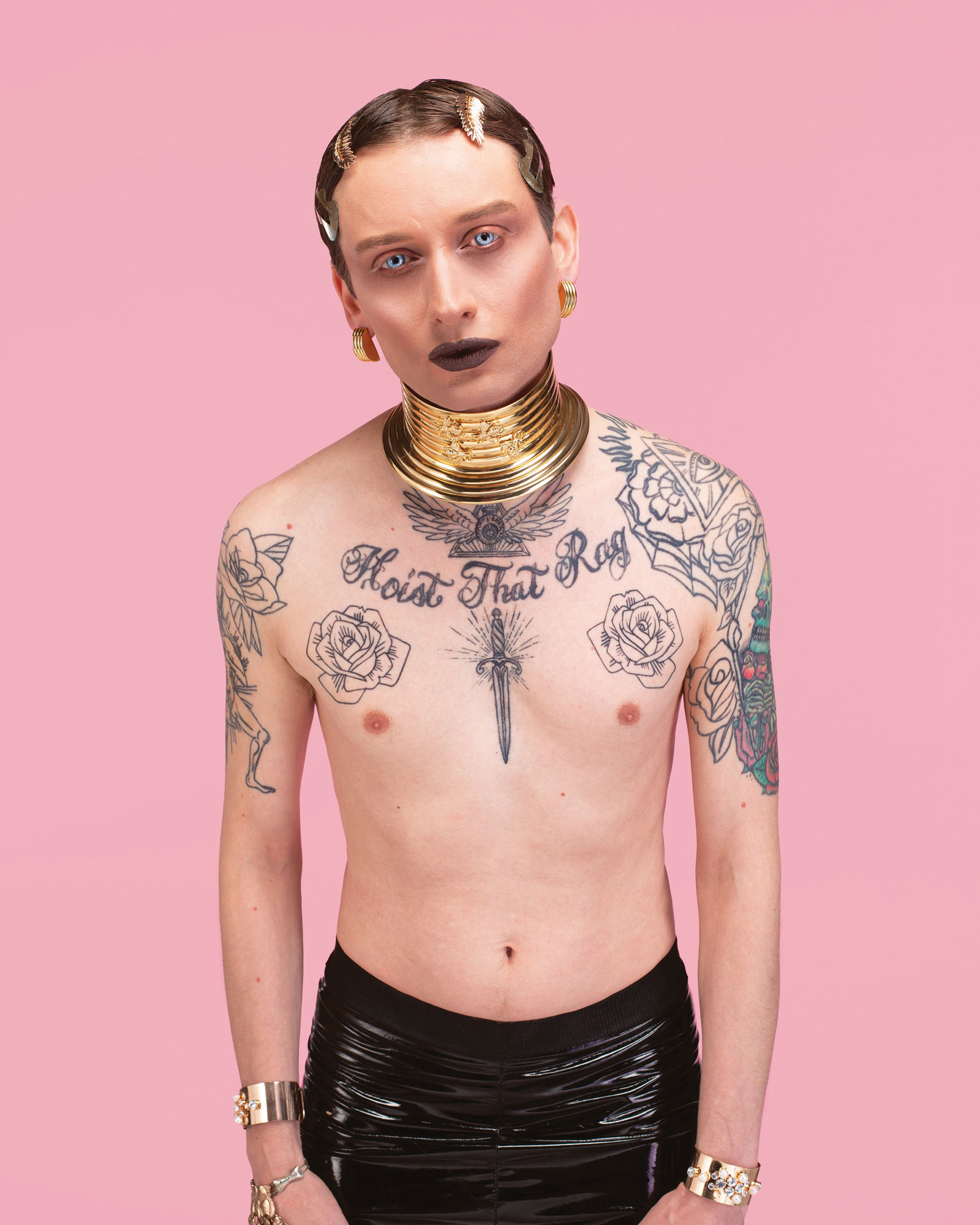 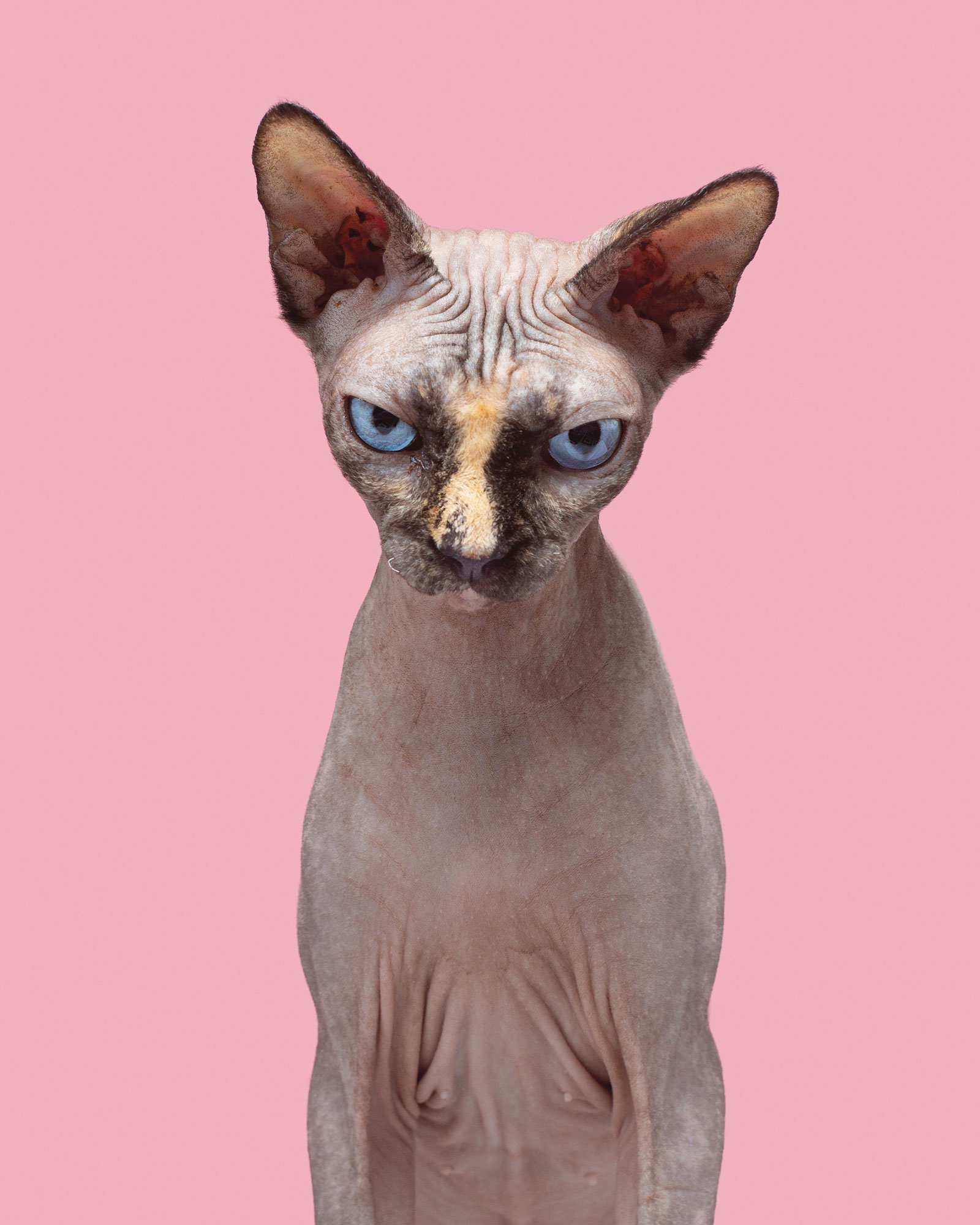 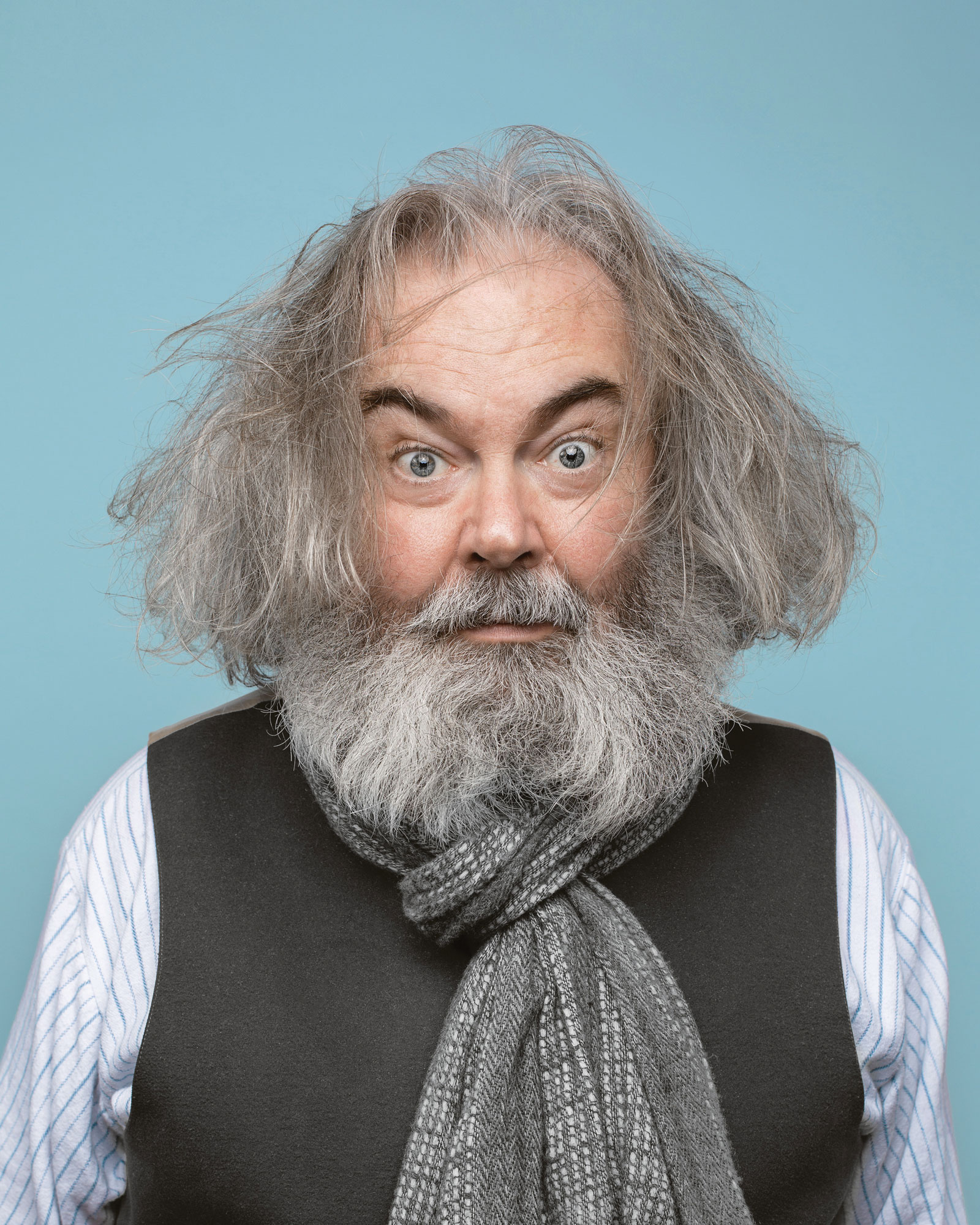 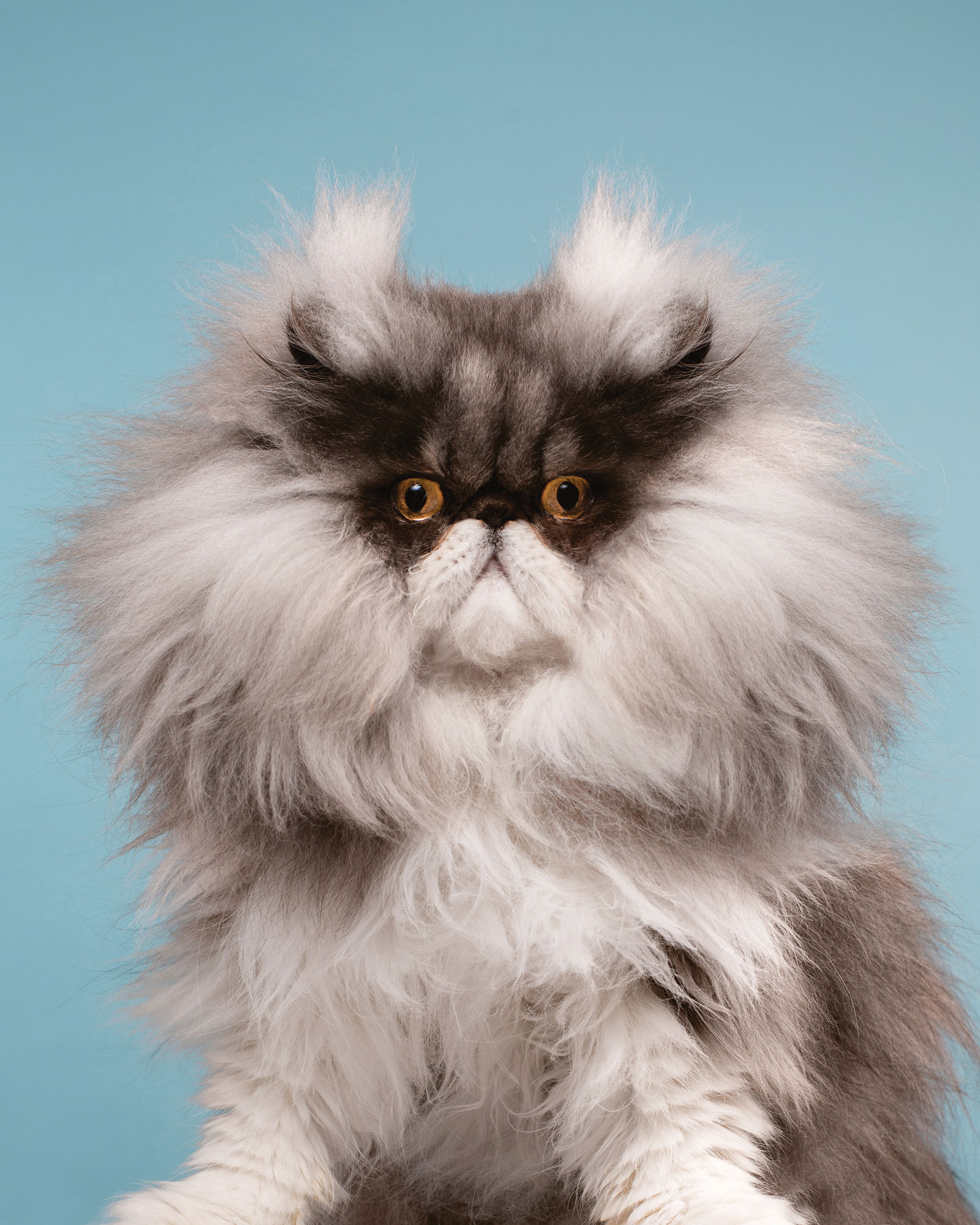 The effort, however, paid off: the cat photos went viral.

But such perfect pairings don’t happen on their own. The series was a year in production. Gethings photographed the cats first and then set out to find their human lookalikes, a task that presented less challenges than anticipated.

“Asking people to play dogs was way more difficult,” Gethings says. “By the time I did cats I was well practiced in the art of giving people just enough information to get them to the studio. Plus, cats are kinda beautiful. It’s a compliment to be compared to a feline.” 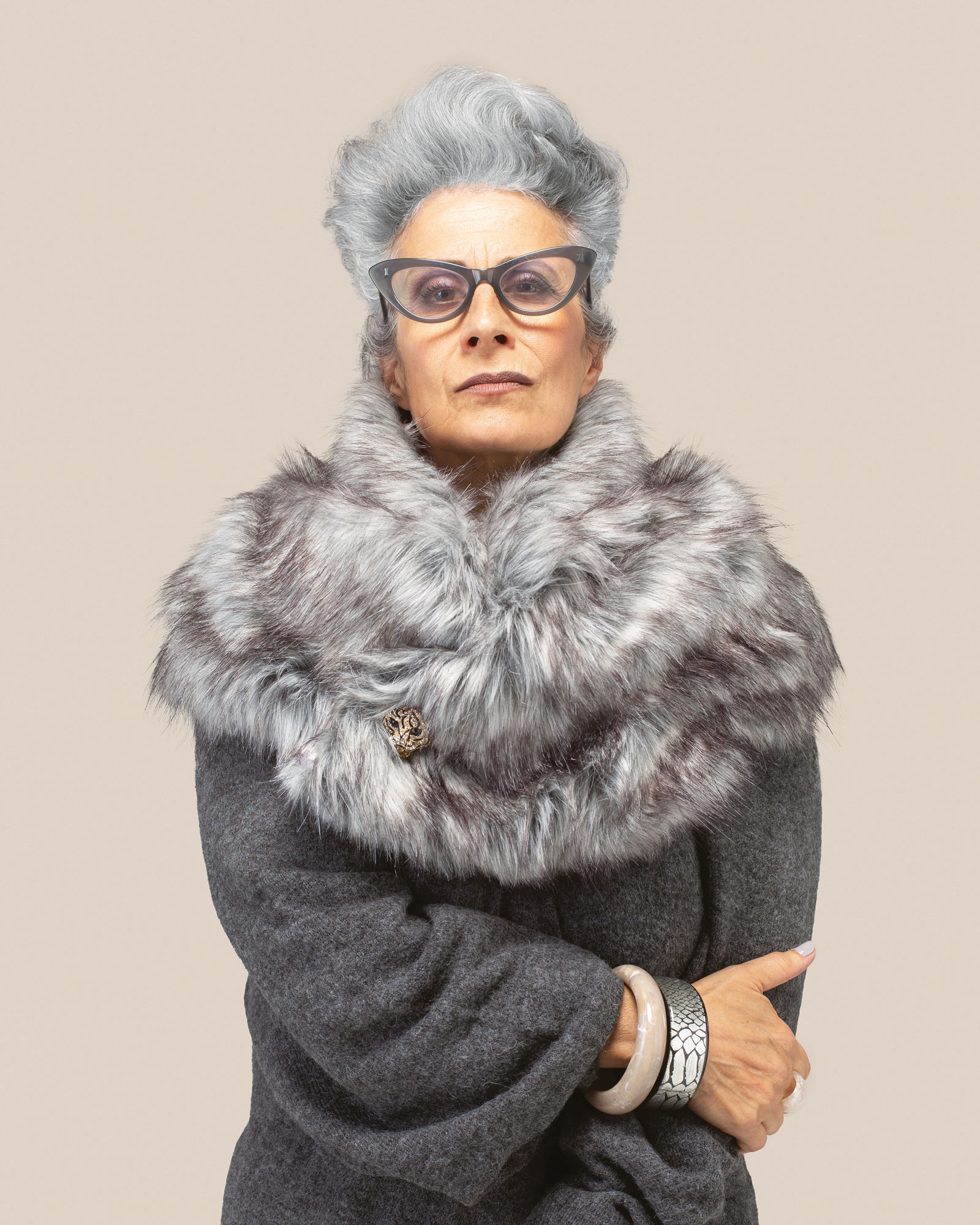 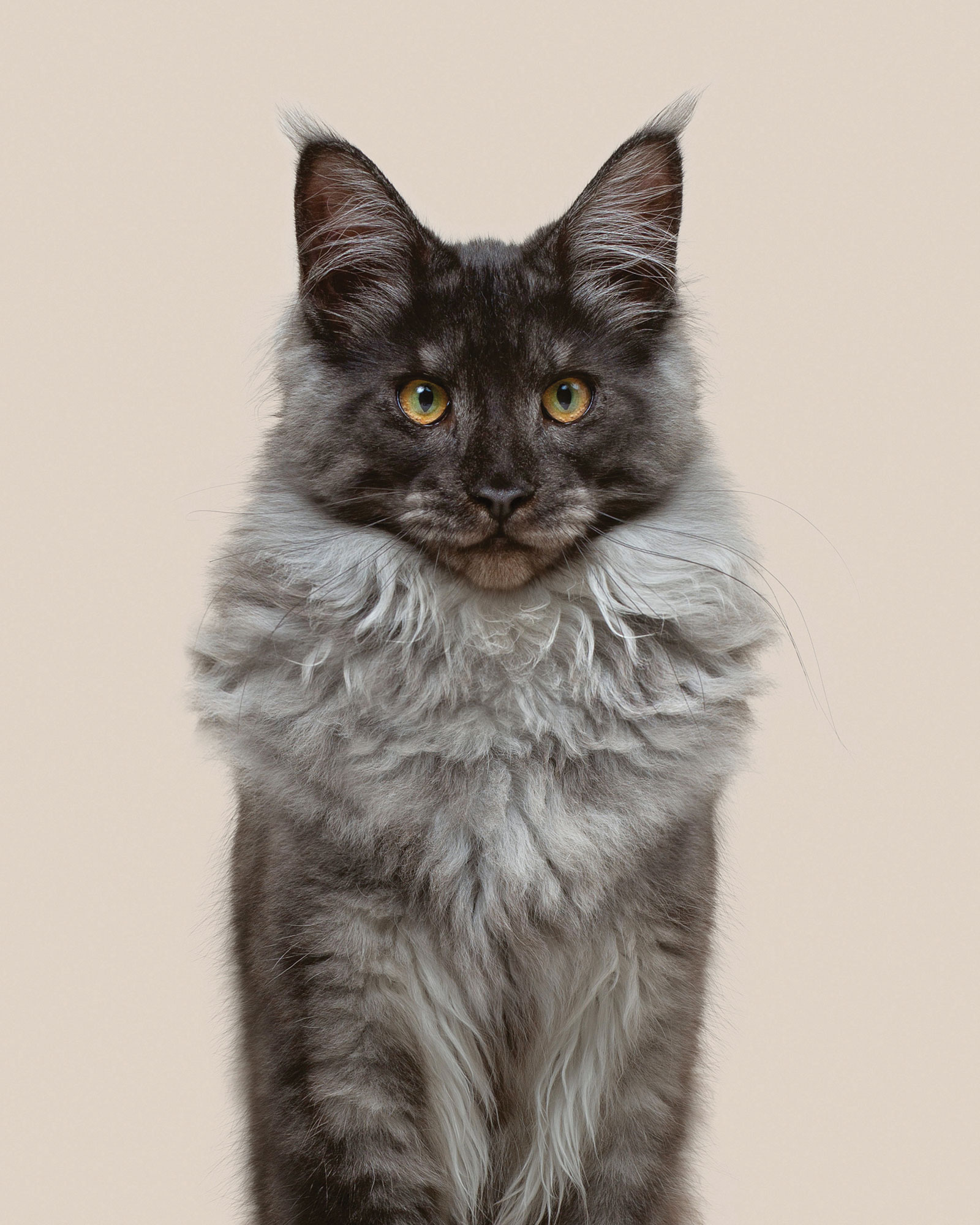 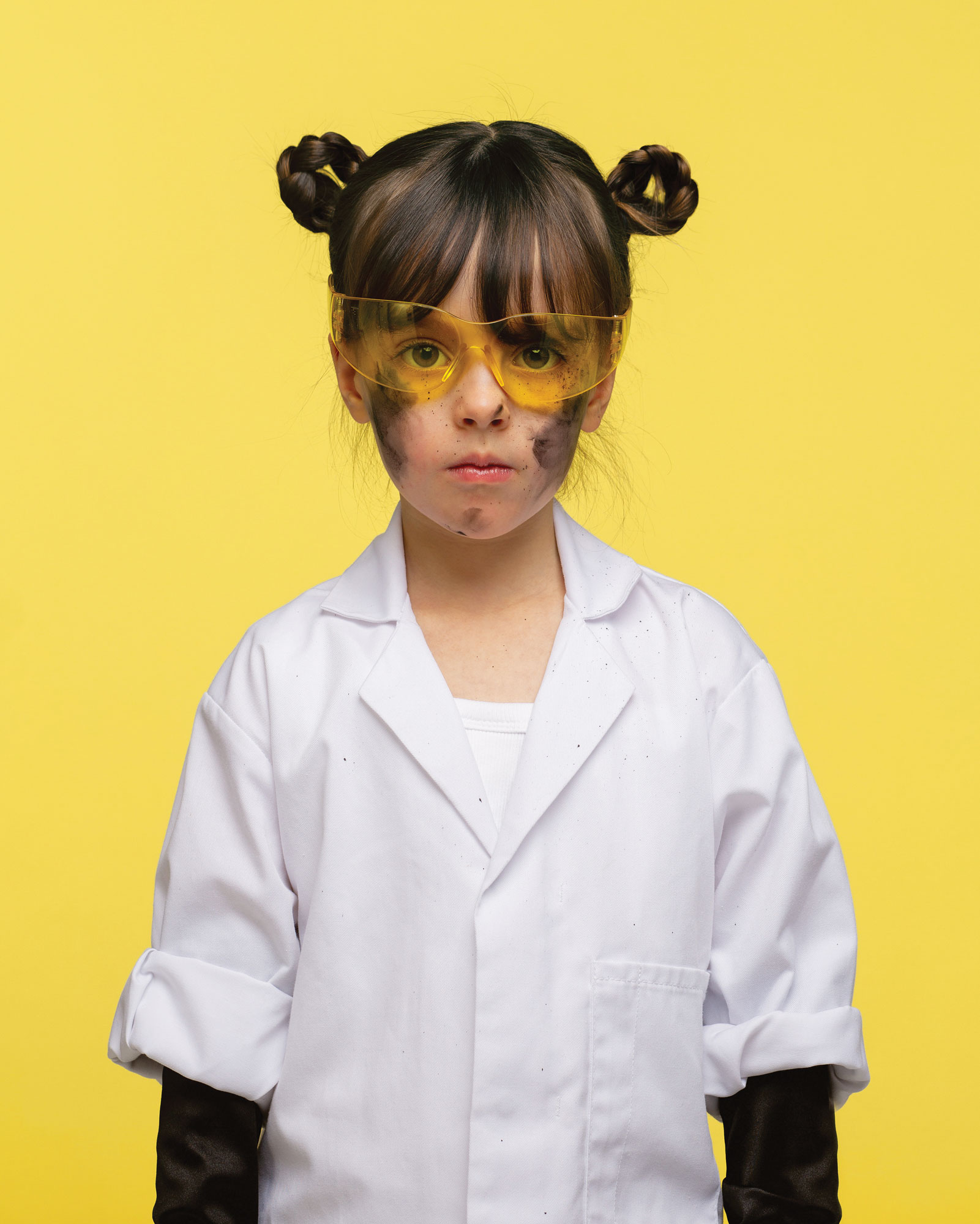 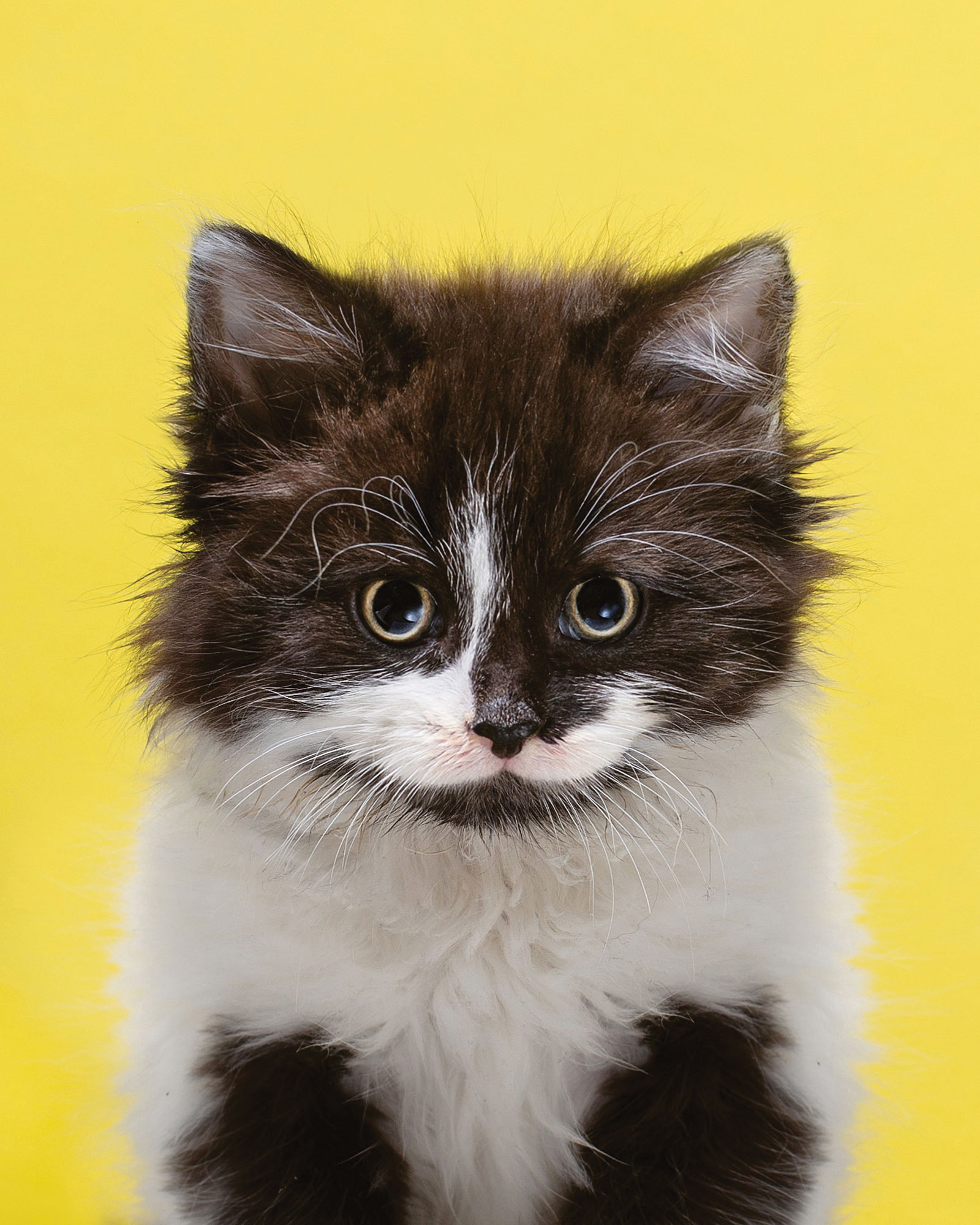 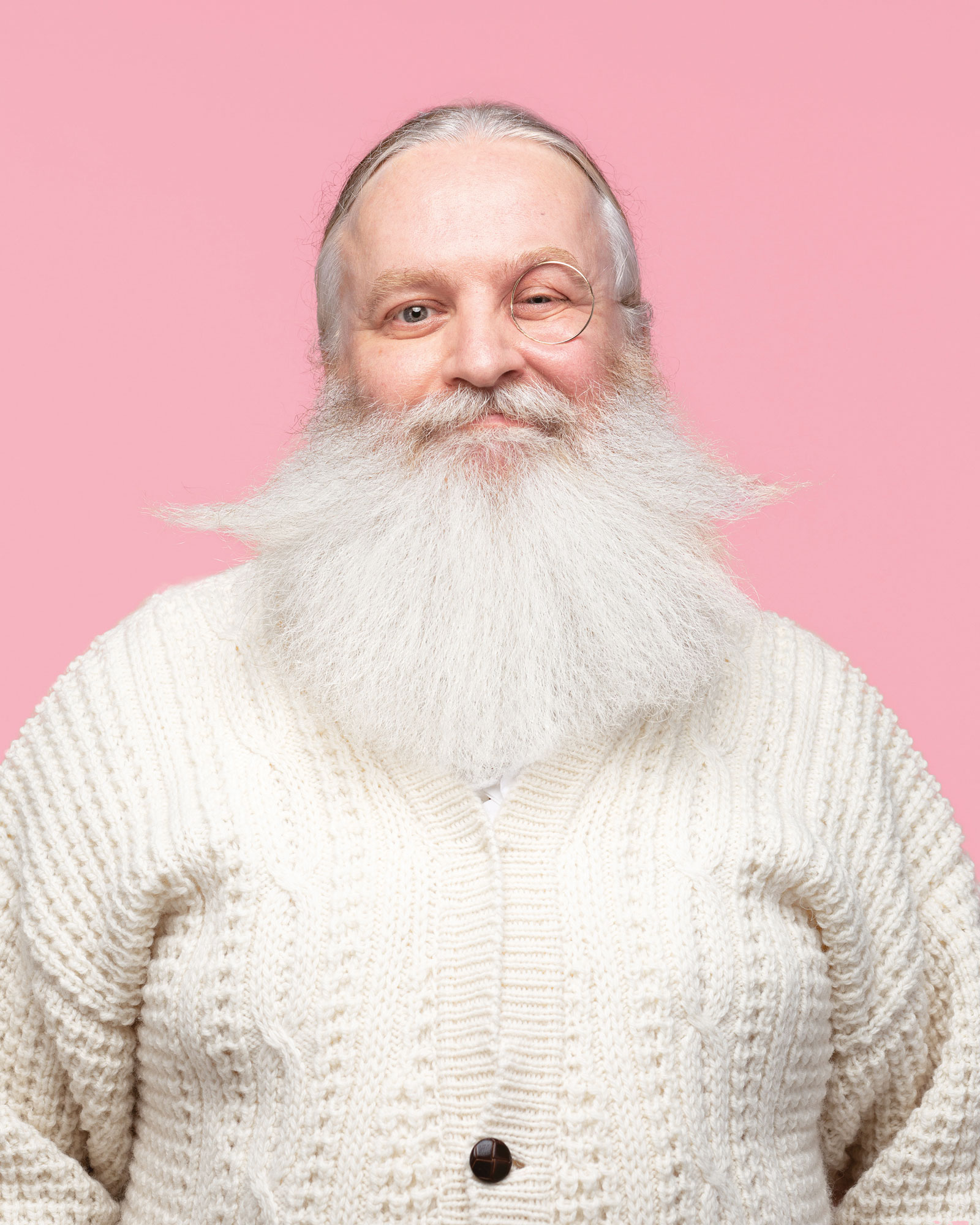 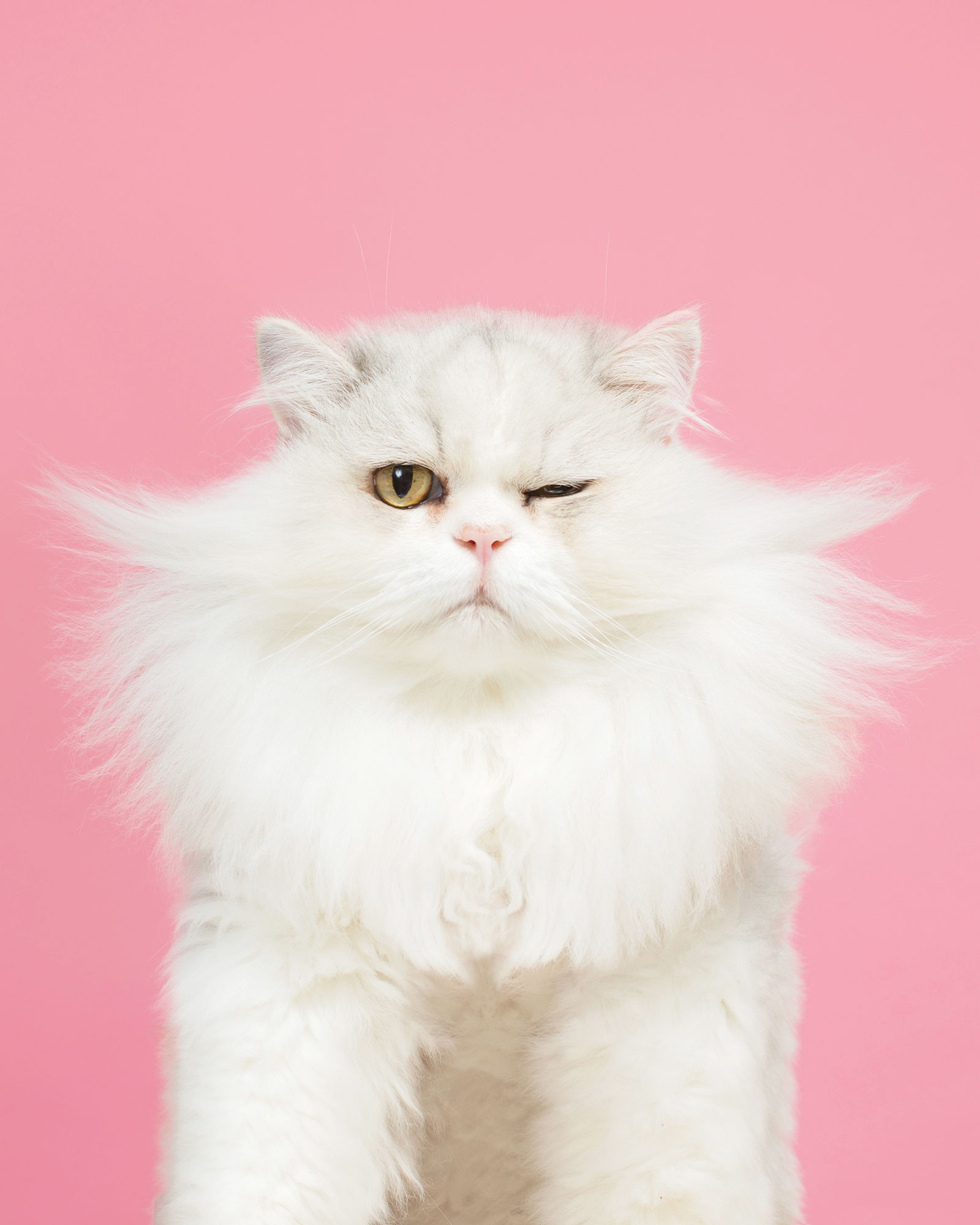 This particular photo happens to also be Gethings favourite of the bunch. “This is the type of perfect casting that I dream of at the start of a project,” he says. “I had photographed the cat with no real plan as to who I could find to pair it with. So I posted a picture of the actor Wilford Brimley on Instagram and asked if anyone knew someone similar. I got a reply from a lady in Edinburgh who volunteered the services of her dad. He was perfect.”

As for the idea of looking like a cat or a dog? “I think it’s universal,” says Gethings. “Anything that’s so successful needs to be applicable in every country.”

Find the Do You Look Like Your Cat memory card game (there’s also a book!) on Amazon. Find Gethings at gerrardgethings.com. 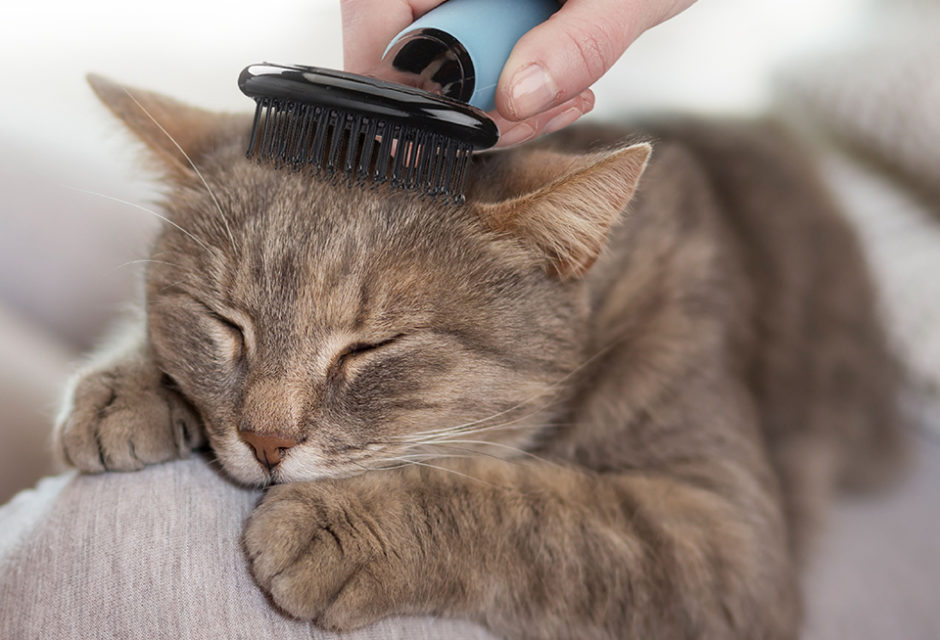 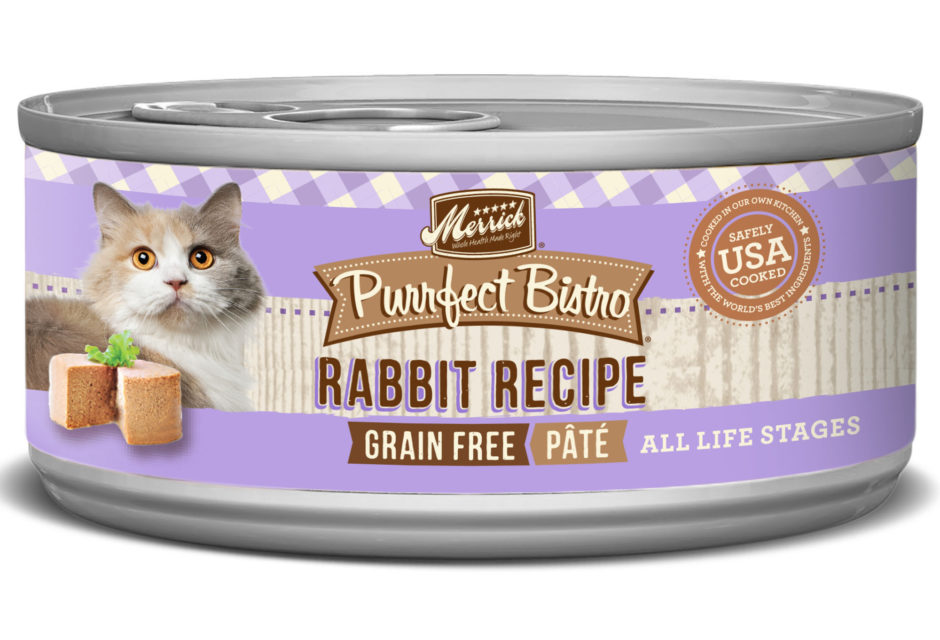 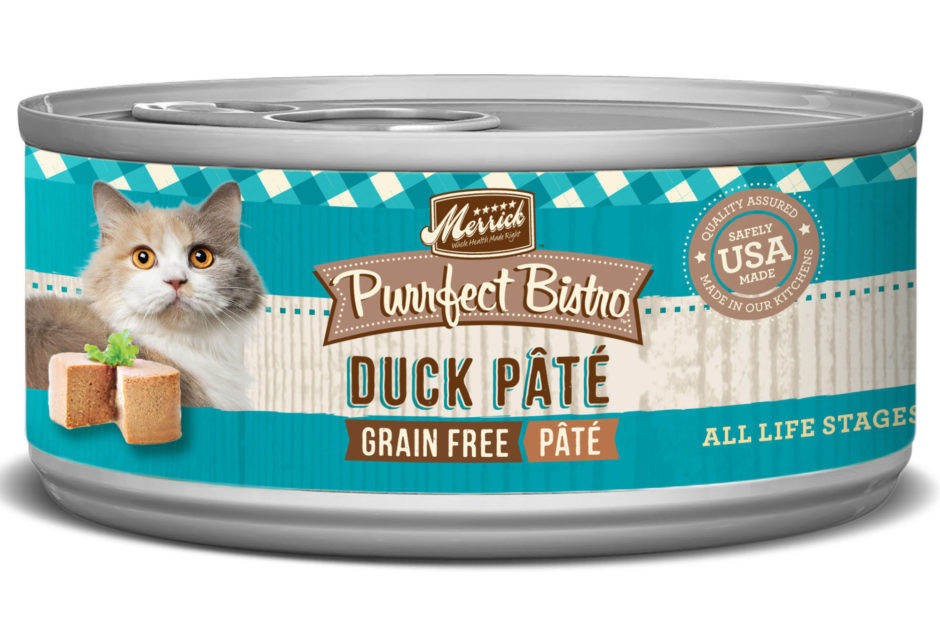 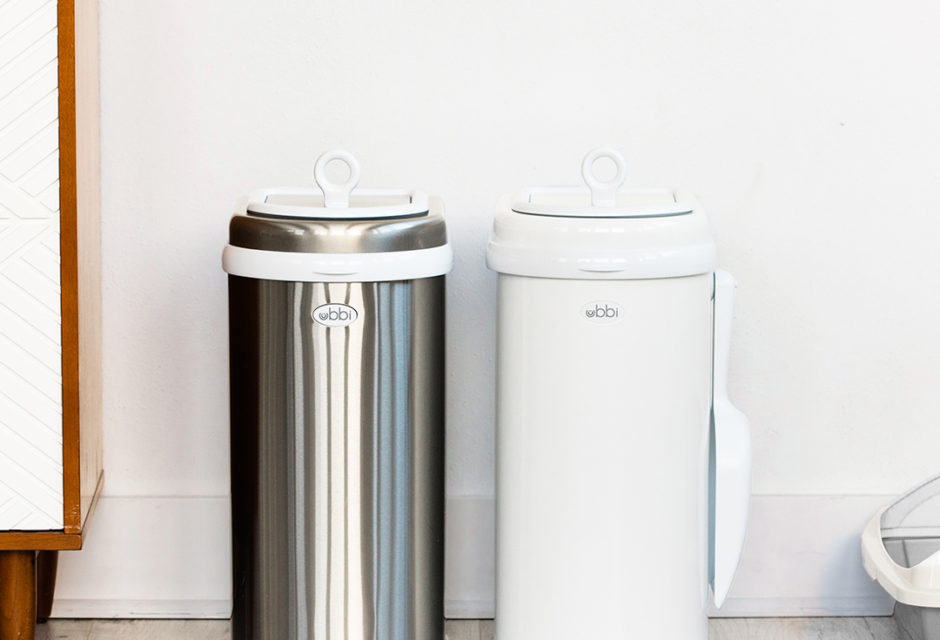