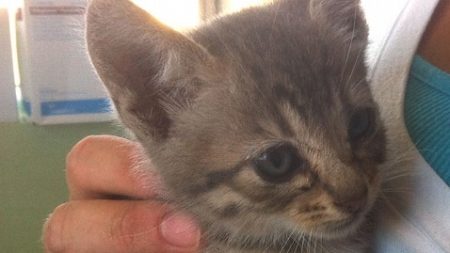 Kitten Survives 1,000 Mile Trip in Engine of a Honda

Miraculously, a tiny kitten who spent better part of 3 days in the engine of a (often moving) Honda Fit survived and is expected to make a full recovery. At the beginning of a trip from Oregon to Santa Barbara, California, the owner of the car heard meowing coming from her vehicle, but couldn't find the source. A day later, she heard the noises again and called animal control, who also couldn't locate the trapped kitten. Finally, a woman named Julia Di Sieno from an organization called Animal Rescue Team in California worked to sedate the animal and remove it from the engine area, where it was hiding. The short-haired gray kitten was dehydrated and had an infection in one eye, but he is already on the mend and expected to make a full recovery, thanks to Di Sieno's heroic works. Animal Rescue Team is a donor-supported organization that works to save animals of all types from all situations. 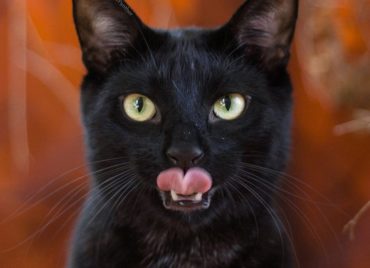 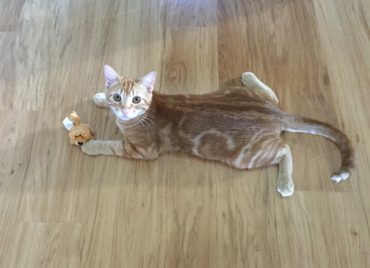